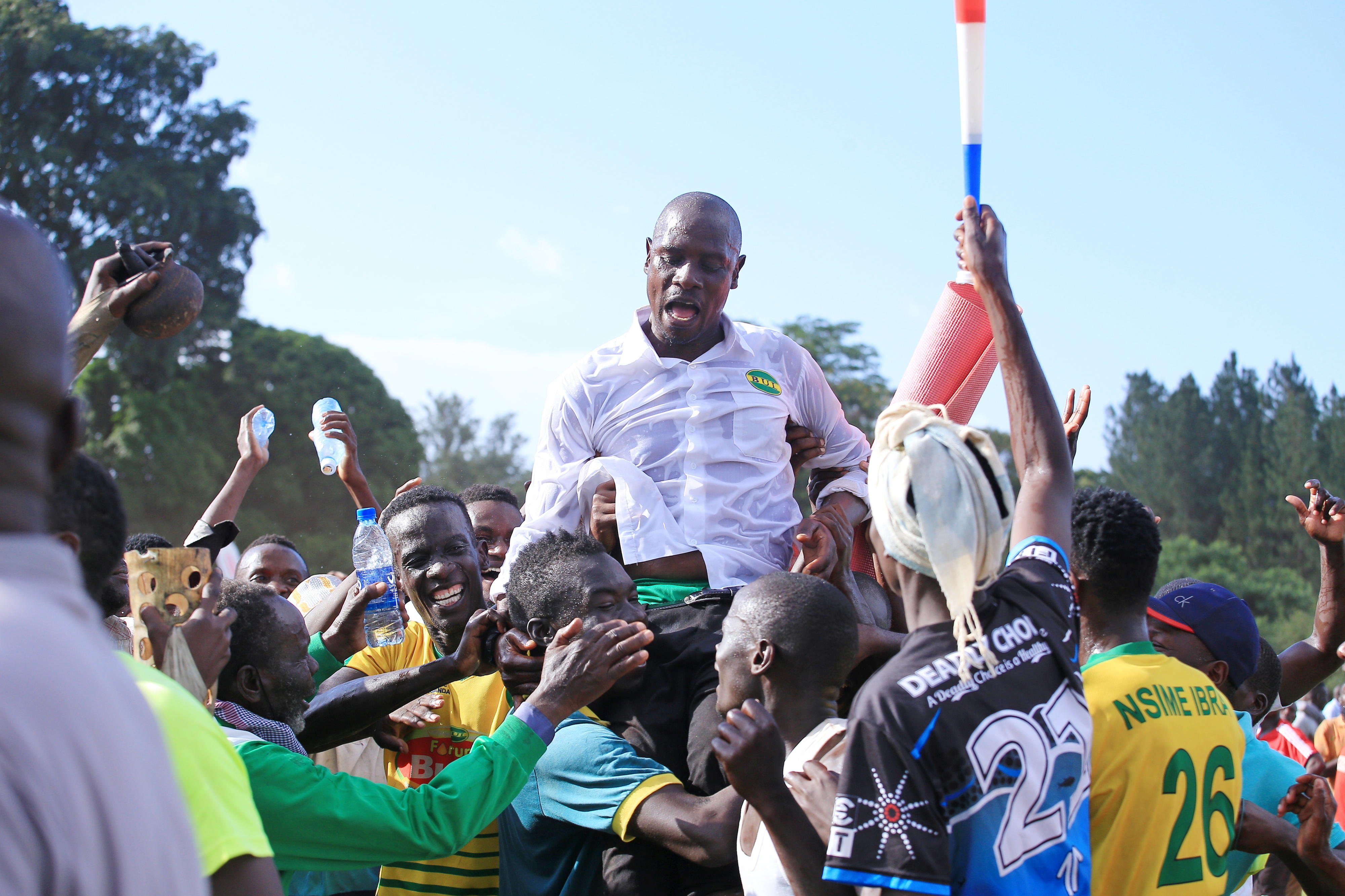 The congratulatory messages are still flowing for Stanbic Uganda Cup victors Bul. But dreams too.The players are still soaking in their hard-earned triumph while the fans are still taking in the fact that they will see their team represent Uganda in the next edition of the Caf Confederation Cup in September.

For Bul coach Alex Isabirye, it is a dé jà vu moment he takes in with pride and caution.“Nobody gave us a chance having finished 24 points behind Vipers in the league. Luckily, we built our team around the virtue of competing for all the trophies before us and I guess Vipers were shocked with what hit them in the first 50 minutes,” Isabirye said after Sunday’s 3-1 victory over Vipers in Masindi.Bul reversed the roles in the final to punish Roberto Oliveira’s Vipers for complacency, tactical ineptitude and diminished zest with goals coming in from forwards Karim Ndugwa (brace) and Simon Oketch.Bumper contract, transfer kitty.

The next inevitable query is their ability to leave a mark on their pending continental assignment just three months away.“For now we are celebrating and taking a rest. The club chairman (Ronald Barente) has given me his word on the transfer budget and soon we will be renegotiating my contract because it is left with one year,” Isabirye added.The former URA, Busoga United and Kyetume tactician returned to Bul for the third time in April last year on a reported two-year contract and has since transformed the club from mere pretenders to contenders.

Isabirye has been engaged with Caf club football before with URA and he is eager to establish another memorable journey with the Eastern Giants.“I believe if we plan well and beef up we can give Uganda a respectable performance in the Caf Confederation Cup.That said, we are mindful of the baggage that comes with balancing Caf duties and domestic action and wouldn’t want to be relegated while at it,” the amiable gaffer added.

He can already build on experienced players like attacking midfielder Ibrahim Kazindula with whom they were at Somali side Horseed and ventured in the Caf Confederation Cup against Libyan giants Al-Ittihad two years ago.

The Shs50m prize winning bonus aside, Bul management is set to come good on their earlier Shs100m pledge to the players if they defied the odds and lifted the trophy. “We presented the trophy to the club administration. They are going to wire the Shs100m to the players and technical team’s accounts on top of many more offers,” CEO Joseph Mutaka said.[email protected]