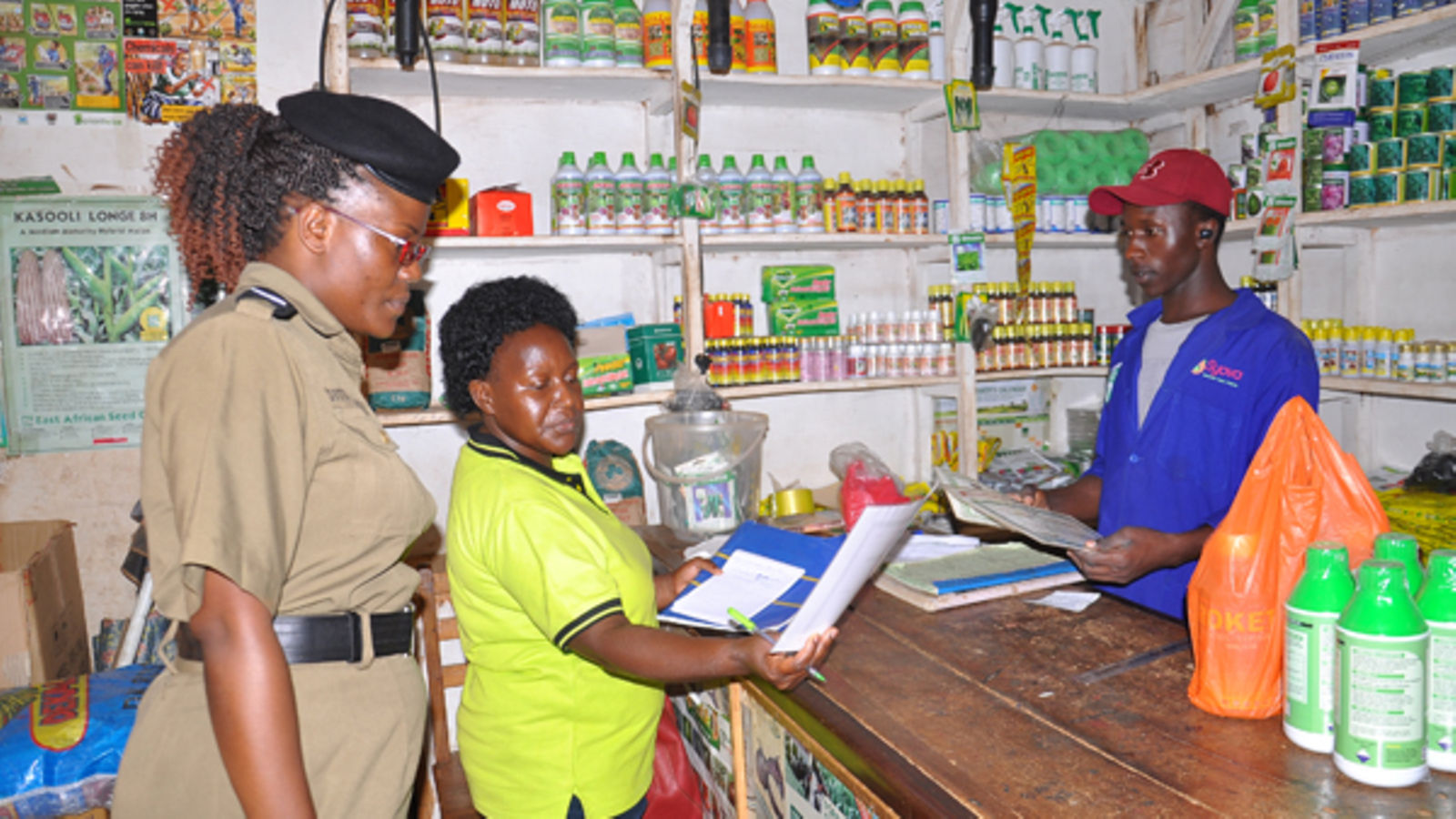 At least two people have been arrested and fake and expired agro-inputs worth millions of shillings were seized in Kapchorwa and Mbale districts.

The suspects were arrested on Thursday during an operation by the ministry of agriculture’s crop inspection and certification department.

The duo was picked from Mbale District after they were found with no registration certificate from the ministry authorizing them to sell agro –input products, and also selling products which aren’t registered by the ministry. They are currently detained at Mbale Central Police Station.

Ms Sylvia Nantongo, the MAAIF senior inspector who led the operation said: “The operation is aimed at eliminating substandard agricultural inputs with the target of improving the quality of agricultural output.”

She said the operation was in response to continuous complaints by farmers about the low quality and fake inputs flooding the market.

Ms Nantongo noted that inputs worth millions of shillings including; unregistered, expired, obsolete, defaced products, and fake chemicals among others were seized from different shops.

“What we have come to realise is that most agro-input dealers aren’t sensitized. They operate illegally without their businesses registered with the ministry and we hope that these operations will help us to crack down on illegal dealers,” she said.