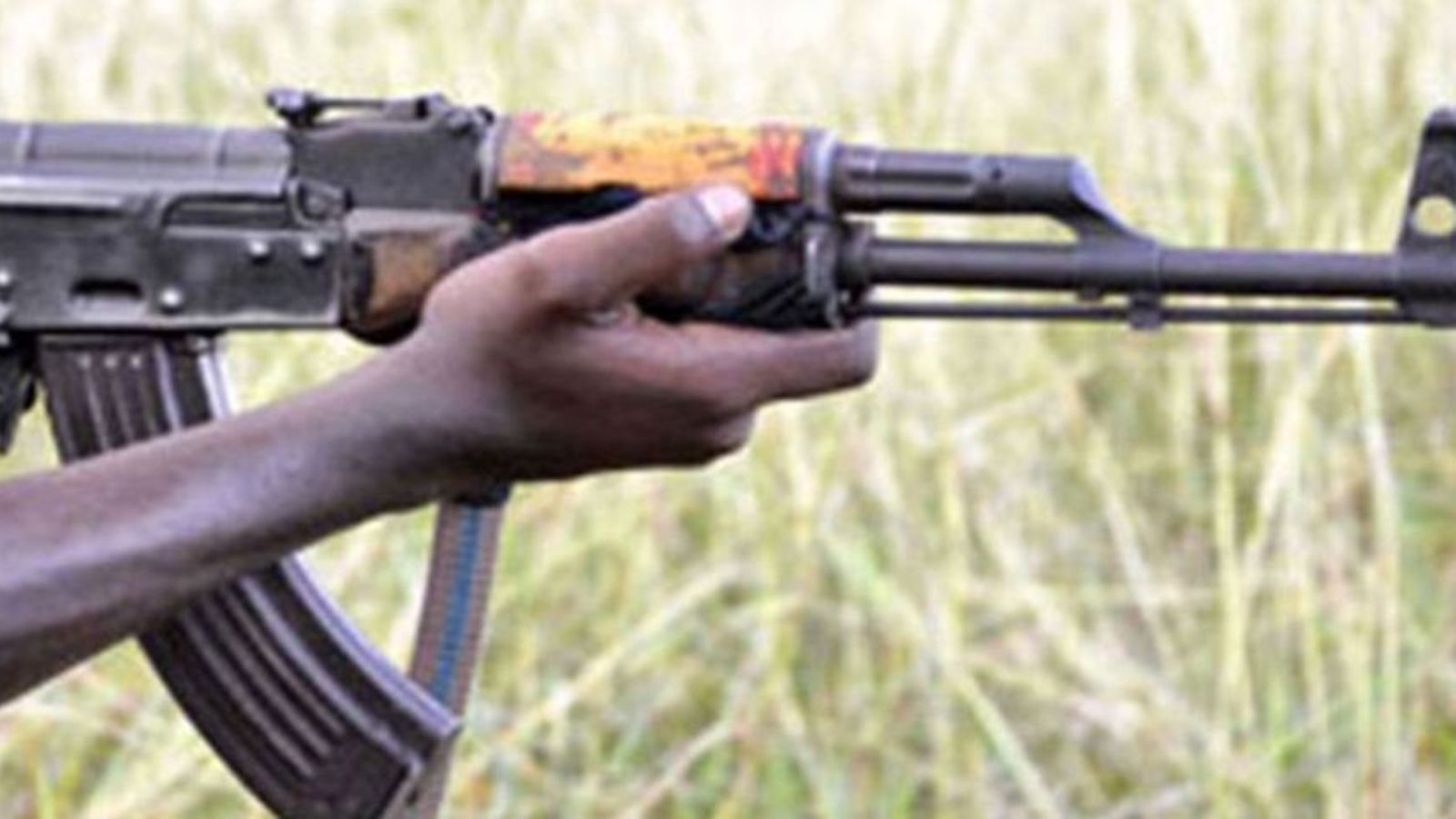 Police in Agago District have launched a manhunt for a gunman who raided a shop and killed two people on Wednesday evening.

Joseph Komakech died after he was shot six times in the back and the shoulders during the 8pm raid at Kalongo Town council market square. Joel Opiyo died on Thursday afternoon at Kalongo Hospital where he was rushed for treatment. He succumbed to four bullet wounds on the back and hips.

“Brief facts obtained indicate that on November 23, 2022 at around 8pm, according to eyewitnesses, an unknown gunman dressed in civilian attire, a facemask and a head hood walked into the shop of Komakech, started asking for money and in the process, he shot him six times on the back and the shoulder. He also shot Opiyo, four times on the back and hips before fleeing from the scene with an unspecified amount of money,” said Aswa River region police spokesperson, ASP David Mudong Ongom.

Mr Ongom said the team of detectives and the scene of crime officers have managed to gather materials of evidential value to backup investigations.

“We do condemn the cowardly acts of killing innocent civilians and we would like to urge the people of Kalongo to remain calm and cooperate with all the security components with relevant information that can be of importance to ensure that the culprits are apprehended and brought to book,” he said.

Police said this is not the first such a case to be registered in the district.

“In the last four months since July, there have been several cases of murder by shooting that side of Agago District. That district is in the cattle corridor and some of the cases were being perpetrated by Karamojong cattle rustlers who had been raiding kraals. But also, within Patongo Town Council there were pockets of organized criminals using guns to raid shops and mobile money kiosks. However, there were security operations that resulted in the arrest of some suspects and recovery of guns,” ASP Ongom added.

Cases of aggravated robbery are on the increase in the East African nation currently battling gun crime, among which include armed raids on security installations.

In the latest annual police report, a total of 1,956 cases of aggravated robbery – where lethal weapons such as firearms, knives, hammers, and machetes, among others, were used – were reported in 2021 compared to 1,844 cases reported in 2020, showing a 6 per cent increase.

At least 254 cases involved firearms. Police also indicated in their annual crime report that a total of 436 cases of robbery of cash were registered in 2021 compared to 364 cases reported in 2020, marking a 19.7 per cent increase.