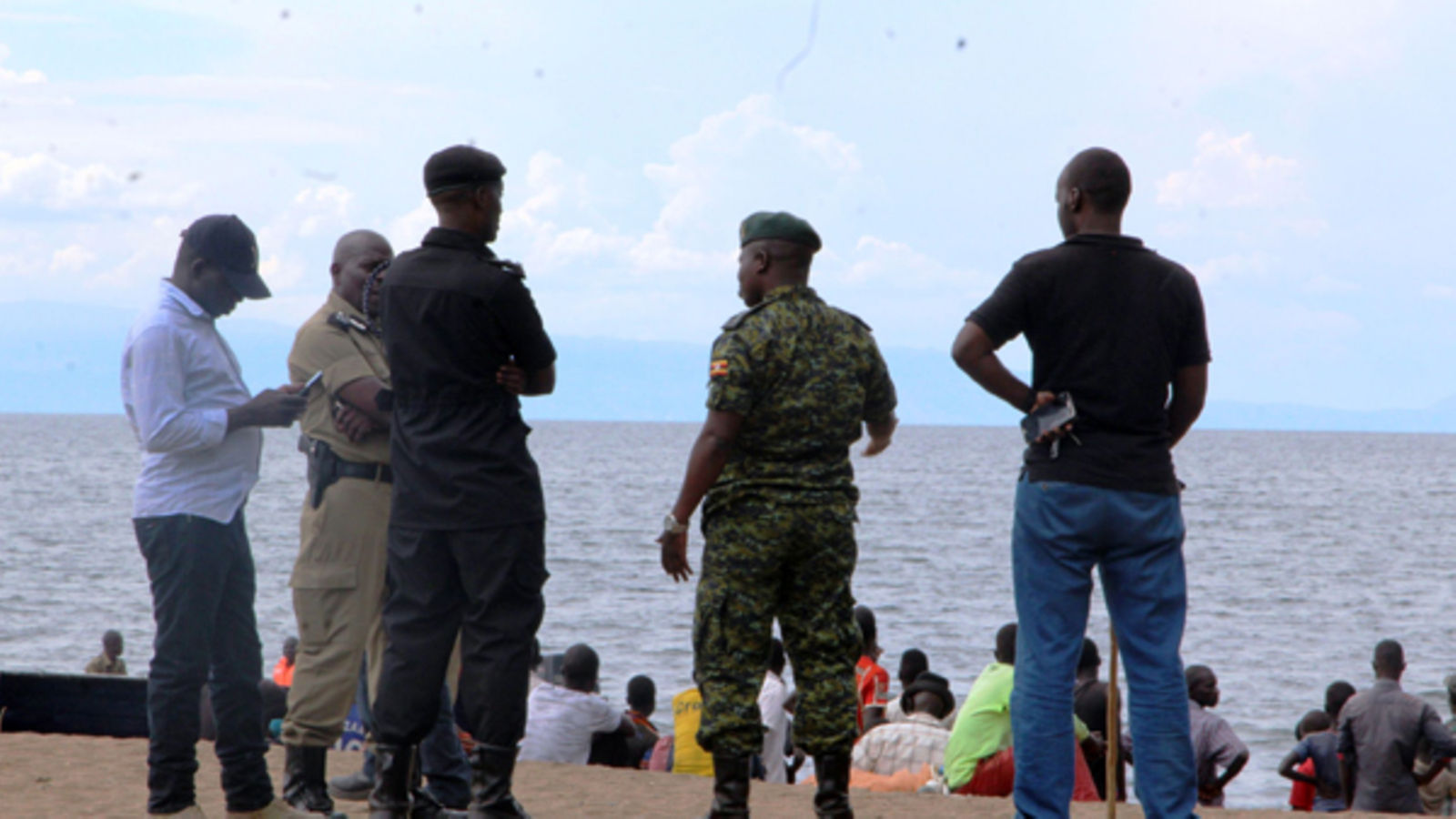 Police in Ntoroko District are investigating circumstances under which four of its officers attached to Kanara police post were attacked while patrolling on Lake Albert on Tuesday night.

The Ntoroko District Police Commander, Mr Justus Tashobya said out of the four officers, two are still missing together with four guns and one marine boat while the other two officers escaped the attack but one got injured.

“It’s true our officers were attacked by the militia group in the night at Lake Albert. They were beaten, two of them are still missing, and a marine boat and four guns which they were using were also taken,” he said.

“Information was received from a UPDF intelligence staff attached to Kagadi in Albertine that the police officers who went for patrol were attacked by suspected a militia group from DR Congo on Lake Albert. These include; Sgt Sam Namunyu and CPL Michael Mulyamboli. Constable Alfred Watumu and Constable Davis Asiimwe escaped but the latter was shot in the right arm and is currently receiving treatment at Fort Portal Regional Referral Hospital,” he said.

Over the past years, the suspected armed militia from DR Congo has attacked fishermen on Lake Albert in the districts of Hoima, Buliisa and Ntoroko which borders the lake.