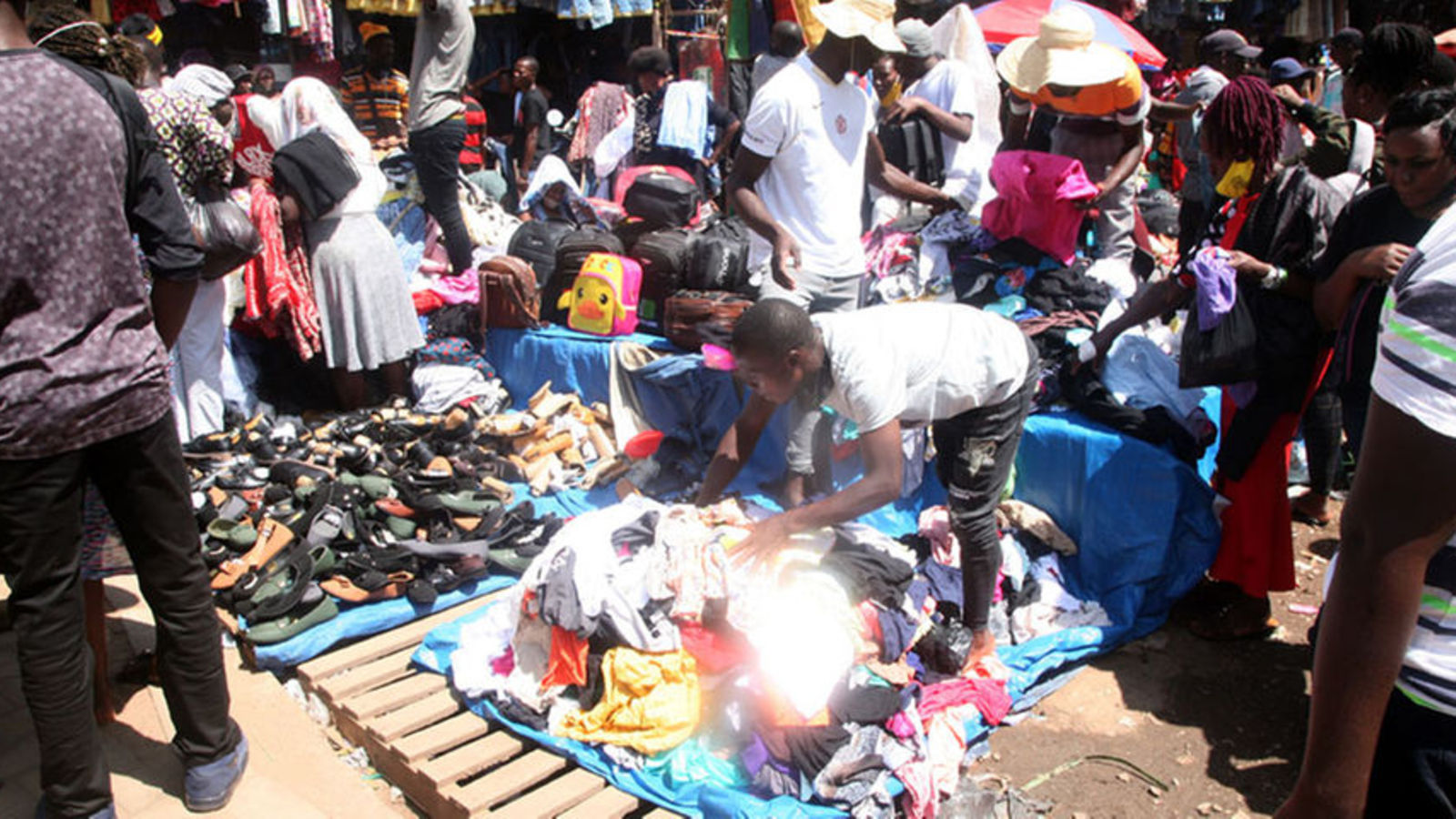 In his State-of-the- Nation Address on Tuesday, the President declared Uganda a middle-income country, which has been elusive since the National Planning Authority (NPA) projection of 2020, as the timeline for Uganda achieving the middle-income status, in their National Development Plan II.

According to the National Development Plan II  developed by the National Planning Authority and the basis (plan) on which the government plans and invests the citizen’s taxes and loans and grants (from domestic and foreign markets), states that for Uganda to be categorised as middle-income status, it should attain a per capita income (simply put, money in the pockets of each Ugandan) of $1,039  (Shs3,873,532) per year.

However, revenue leakages, project cost overruns due to delays and flawed procurement process, poor implementation of the plans and hitherto the adverse effects of  Covid-19, have been cited by many technocrats (economists/planners) as the impeding factors to his so much desired outcome.

As much as I would agree with the President’s declaration of the middle-income status, there is something crucial to note. Then in 2015, when NPA developed the projection, the value of $1,039 at an average exchange rate  of Shs3,238 was about Shs3,364,282.  Today, the value of the $1, 039 at an exchange rate of Shs3,724 is about Shs3,869,236. Hence this could be the reason for the President’s optimism of the middle-income status.

To expound on this further, despite the adverse effects of Covid-19 shocks and the recent the Russian/Ukraine duel, President Museveni  is adamant that we have arrived.

Interesting as they look, these statistics are not translative to the development and wellbeing of the people as they feign output coming from activities such as remittances, mobile money transactions, infrastructural projects such as road constructions, which we have recently observed for example Entebbe Express Highway.

Actually many studies have disregarded the measure of GDP (economic output) as a prudent indicator for the wellbeing of the people. The recent poverty statistics from Uganda Bureau of Statistics allude to this, there was a 1.1 percent reduction in poverty from 21.4 percent in 2019/2020.

Despite this, absolute poverty increased from 8 million to 8.3 million people in the same period, simply in ratio terms, one in every five Ugandans you meet live below the poverty line. Let’s not even disaggregate the poverty information further by regions, gender etc. This, was mainly attributed to the adverse effects of Covid-19.

The World Bank also substantiated the effect of Covid-19 on the Ugandans economy, arguing that it would take much longer for Uganda to attain a middle-income status given these effects.

To blow this much wider, the increase in consumer demand stemming from the reopening of the global economies, and the Russian/Ukraine debacle have caused inflationary pressures on global economies and Uganda is not exceptional. This has increased the cost of living due to supply shortages from fuel that has seen a hike in  prices and the subsequent hike in consumer goods.

These issues have negatively affected the well-being of every Ugandan. I don’t think the optimist economic output statistics are conceivable to any Ugandan, nevertheless the middle-income status.

However,  not all is doom and gloom. The global economies are going through the same predicament but a Ugandan middle income status remains far-fetched and elusive and this will take addressing the issues mentioned earlier herein by the technocrats (Economists/Planners). For my God and Country!