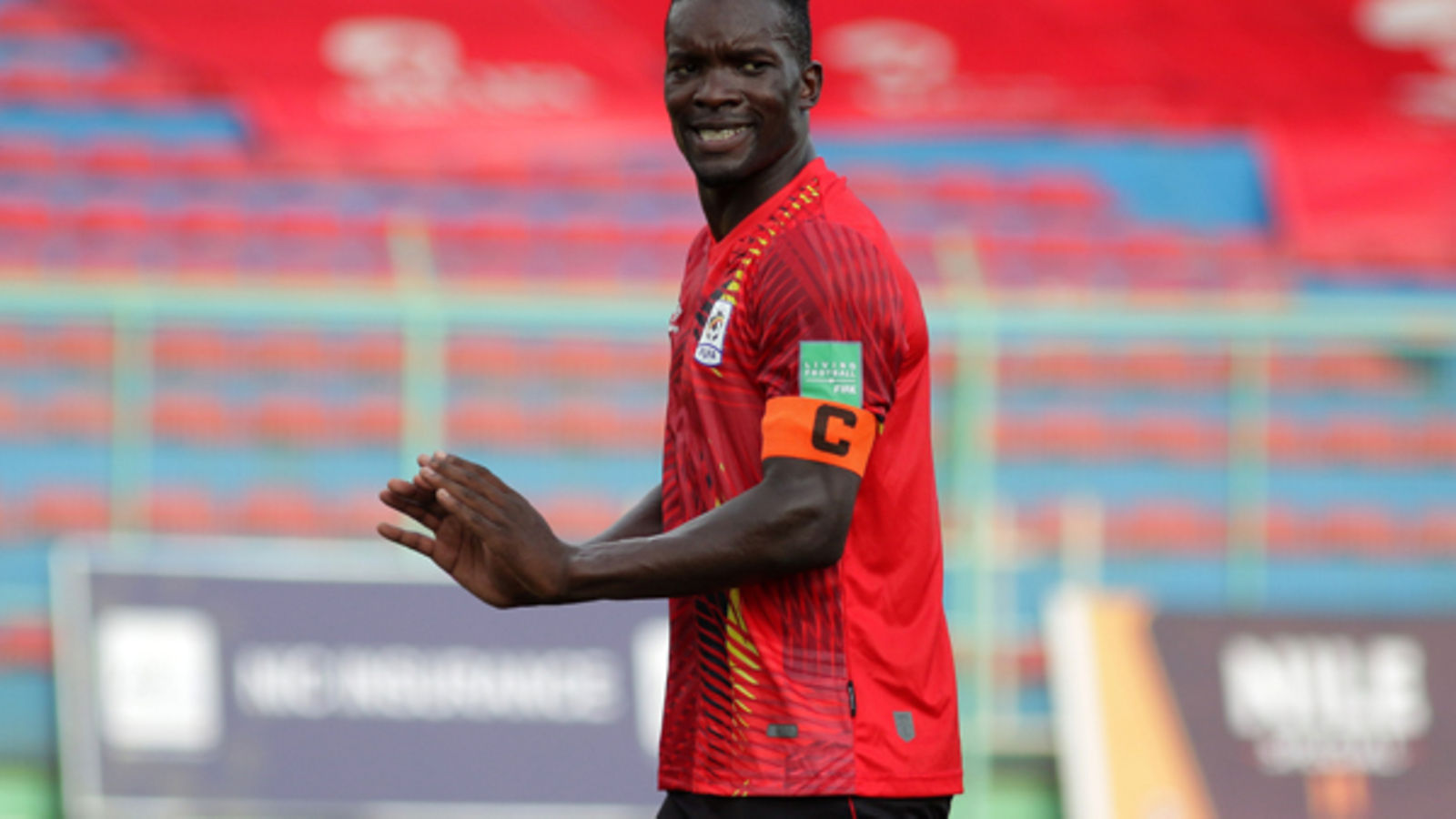 It is early days but tomorrow could signal pivot in Group F as the 2023 Africa Cup of Nations qualifiers enters matchday two.

Leaders Algeria travel to Dar es Salaam looking to make it two wins in as many games following their 2-0 victory over Uganda.

Tanzania well know that if they lose this one at home, their permutations will become tricky; yet they also cannot underestimate the task Algeria are.

It is a similar situation in Uganda, where coach Micho Sredojevic’s Cranes – who landed back at Entebbe Airport last afternoon hours after Niger had arrived in the country – know they cannot afford to drop points.

Beaten by Aissa Mandi and Youcef Belaïli goals in a match Faruku Miya had a penalty saved in Algiers on Saturday, the Cranes must quickly put that behind them and negotiate a tricky Niger.

The Nigeriens battled to a 1-1 draw with Tanzania at home and another point in Uganda wouldn’t be a bad one for them. But the Cranes need it badly. Not one, but three points! Three points would kickstart the Cranes resolve to return to Africa’s premier competition after missing out on Cameroon 2021.

“For us Afcon qualifiers starts on Wednesday,” declared Micho at the post-match news conference in Algiers.

Uganda and Niger are quite familiar foes, and records between the two suggest a fairly close affair. Each has won three games, two of Uganda’s victories competitive.

The last two times Niger visited Kampala have some good memories, although none ended in Uganda qualifying.

The 2010 World Cup qualifying tie in Kampala was a nervy affair settled by Ibrahim Sekagya’s lone goal at Namboole, with Niger humbling Uganda 3-1 in Niamey. But earlier in the 2008 Afcon qualifiers, the Cranes had displayed some of the best home form, thrashing Lesotho 3-0, beating Nigeria 2-1 and dismissing Niger 3-1.

Then, David Obua was unplayable; a penalty inside two minutes, a free-kick and another goal for his hat-trick sending the Namboole crowd into rapture.

Uganda ended the campaign on 11 points, four behind Nigeria, who qualified for the finals.

Among many problems the Cranes are having is the unavailability of the Namboole fortress, where the crowd made up for the players shortfalls. The facility, currently under refurbishment, remains closed to Fifa and Caf matches because it no longer meets international standards.

As a result, the Cranes play their home games at St Mary’s Stadium (artificial turf), where players have struggled to show rhythm.

“It’s sad we can’t play at our spiritual home Namboole but we’ve to do what we can,” Micho bemoaned at the start of the campaign.

The Serbian expects to have back fit again Muhammad Shaban fit and Fahad Bayo, who did not make the matchday squad for unexplained reasons.