Uganda’s GDP as a measure of progress

Uganda’s GDP as a measure of progress 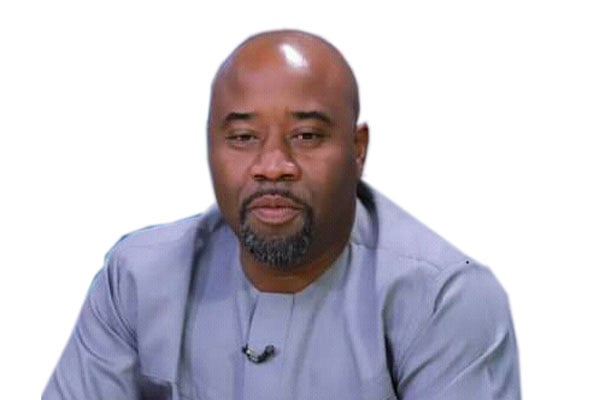 Gross Domestic Product (GDP) is defined as a total sum and measure of all goods and services produced and sold in a given time.  The growth rate of GDP is often used as an indicator of the general health of the economy.

One of the limitations of GDP is that it only measures income. Yet poverty is more than just lack of income.

In a country like Uganda, where the informal sector commands more than 67 percent of productivity, and is responsible for more than 80 percent of all employment, there is a clear likelihood that most of the productive aspects of the economy are discounted leading to the lost digits during GDP tabulations.

In concrete terms, Uganda’s GDP is expected to be $34.0 billion. According to the Uganda Bureau of Statistics (Ubos) 2019 and Word Bank, Uganda’s poverty gini-coefficient stood at 4.2 as of 2019. While the poverty gap stands at $3.20 a day. The population in poverty was 20.3 percent down from 21.4 percent. The total population in poverty is 8.3 million. This number may go higher due to the effects of Covid-19, which has reduced the productivity of households as many people lost their jobs.

The incidence of poverty has been decreasing but is persistently higher in rural than in urban areas.  The poor in the rural areas represent 31 percent of the population compared to 15 percent poor in the urban areas.  (Employment Diagnostics Analysis Report (EDA) 2018).  This has increased the level of vulnerability, especially among the marginalised groups.

Is this a genuine reflection of the economy?The mode of income distribution across the population indicates who benefits or misses out on the development opportunities available to society.

President Museveni is a strong proponent of Africa defining its own future and telling its own story. This can be found in his book What is Africa’s problem? In his postulation, the President asserts that Africa must look inward for its internal challenges, thus homegrown solutions for its internal metamorphosis.

Uganda is endowed with a lot of tangible and intangible resources, which are not valued while tabulating the GDP ratios. It is a huge challenge even in government valuation processes while compensating displaced or resettled populations. Loss of access to free water (lake) fishing rights, loss of intangible culture or social support, breakdown of voluntary saving groups, (economic), and loss of free counselling services for gender based violence victims when resettled elsewhere, among others do not attract monetary value during compensations.

Uganda is experiencing the same debacle, regarding the use of GDP as a measure of progress to middle income status. It leaves out most sectors of the informal economy. Uganda is endowed with the best blue economy which includes rivers, lakes, mountains, and the green economy including more than 16 national conservation areas and parks, and several forests.

Uganda is endowed with oil and gas deposits in multi-dollar billions that when aggregated in terms of wealth, the assets we possess far outweigh the liabilities as stipulated by World Bank and sister agencies. Besides oil and gas, the country has other minerals such as gold, tantalite, copper and among others estimated in trillions of dollars.

While quantifying the GDP, the formulae discounts these resources since they are not yet into the cash and productive economy. This undermines a country’s genuine economic worthiness.