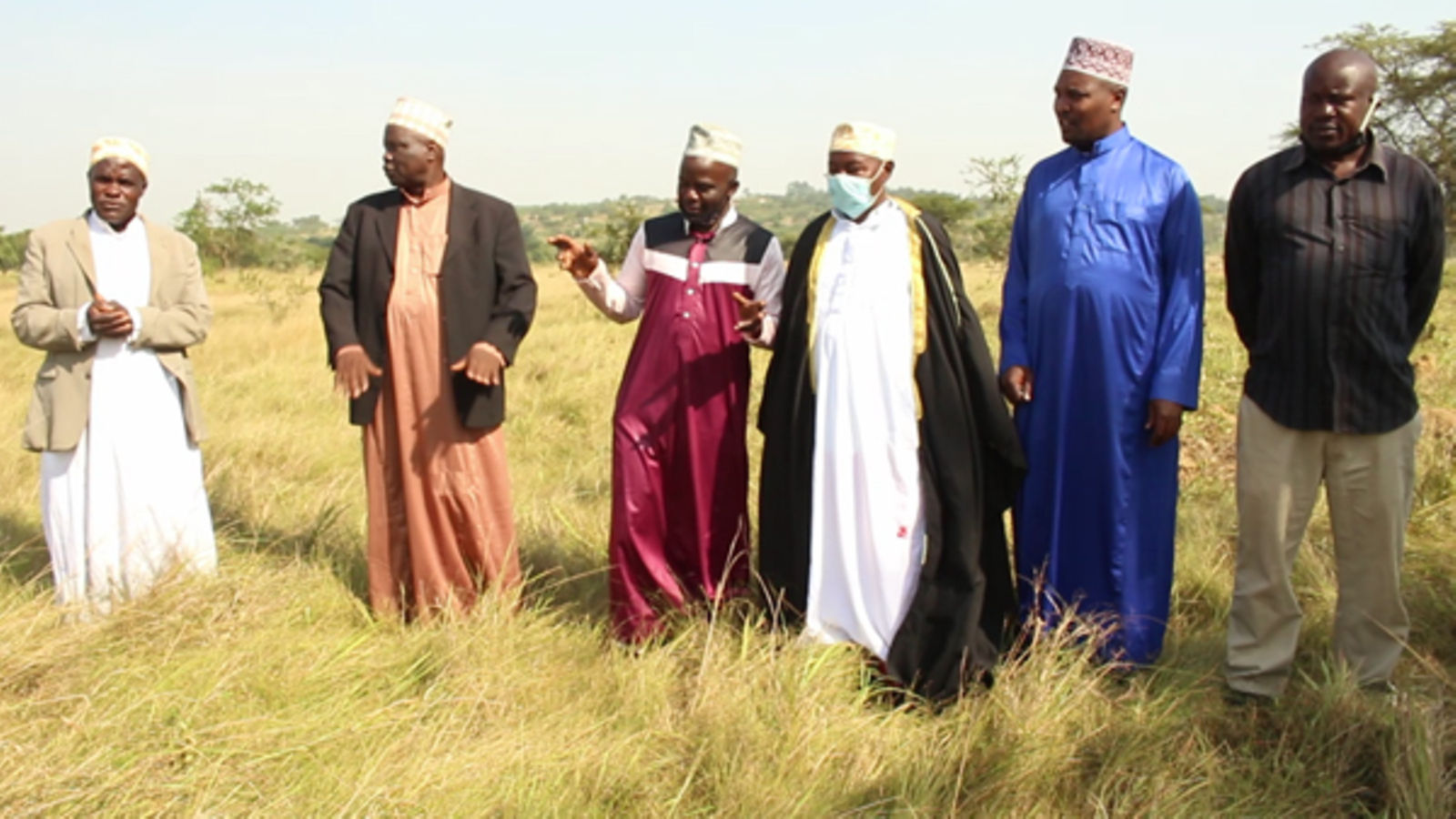 This came after the defendants (UMSC) failed to serve businessman Albert Muganga who they added to the case file.

On May 19, Mr Muganga was summoned to appear before Masaka High Court after the defendants cited him in their submissions.

While appearing before Masaka High Court deputy registrar Julius K Burore on Wednesday, the defendants’ lawyer, Ms Faridah Nkizimana, told the court that they had not yet traced Mr Muganga and asked the court to adjourn the matter so that they can serve him.

The presiding judicial official agreed with the defense lawyer and adjourned the matter to July 12, 2022 when the pre-trial exercise will take place before the matter is handled by the trial judge.

The applicants’ lawyers, led by Bashir Lukawa however, were not happy with the court decision, saying the defendants were using this as a ‘delaying tactic’ to sabotage court proceedings.

“The defendants did not have convincing reasons to seek an adjournment, why did they drag Mr Muganga into this matter when they were not ready to serve him?” Mr Lukawa asked .

“We are aware that this is one of the tactics the defendants are using to delay the case, but we are doing our best to ensure that the applicants get justice.” he added.

Mr Lukawa said he was surprised to hear that some applicants are in the process of pulling out of the case, though he insists this will not deter them from pursuing the matter up to its logical conclusion.

Documents before court indicate that on June 24, 2020, top Muslim leaders, in disregard of the interests of Islamic faith, sold Muslim land to businessman Arthur Kayanja.

A group of 11 Muslim local leaders in Sembabule District, who filed the case allege that the transaction carried out in the name of UMSC as the seller is tainted with fraud, illegalities and bad faith. Mufti of Uganda Sheikh Shaban Mubajje is jointly sued with UMSC Secretary General Hajj Ramadhan Mugalu and businessman Kayanja.

It is alleged that the transaction was done on land under caveat and that it was purchased at a price below the fair market value to cheat the institution and government of its revenue.

The land in question was donated to Muslims by former President Idi Amin Dada in 1974.

The Muslim community has been enmeshed in land wrangles since 2006. This has fueled conflicts within the community in the country.