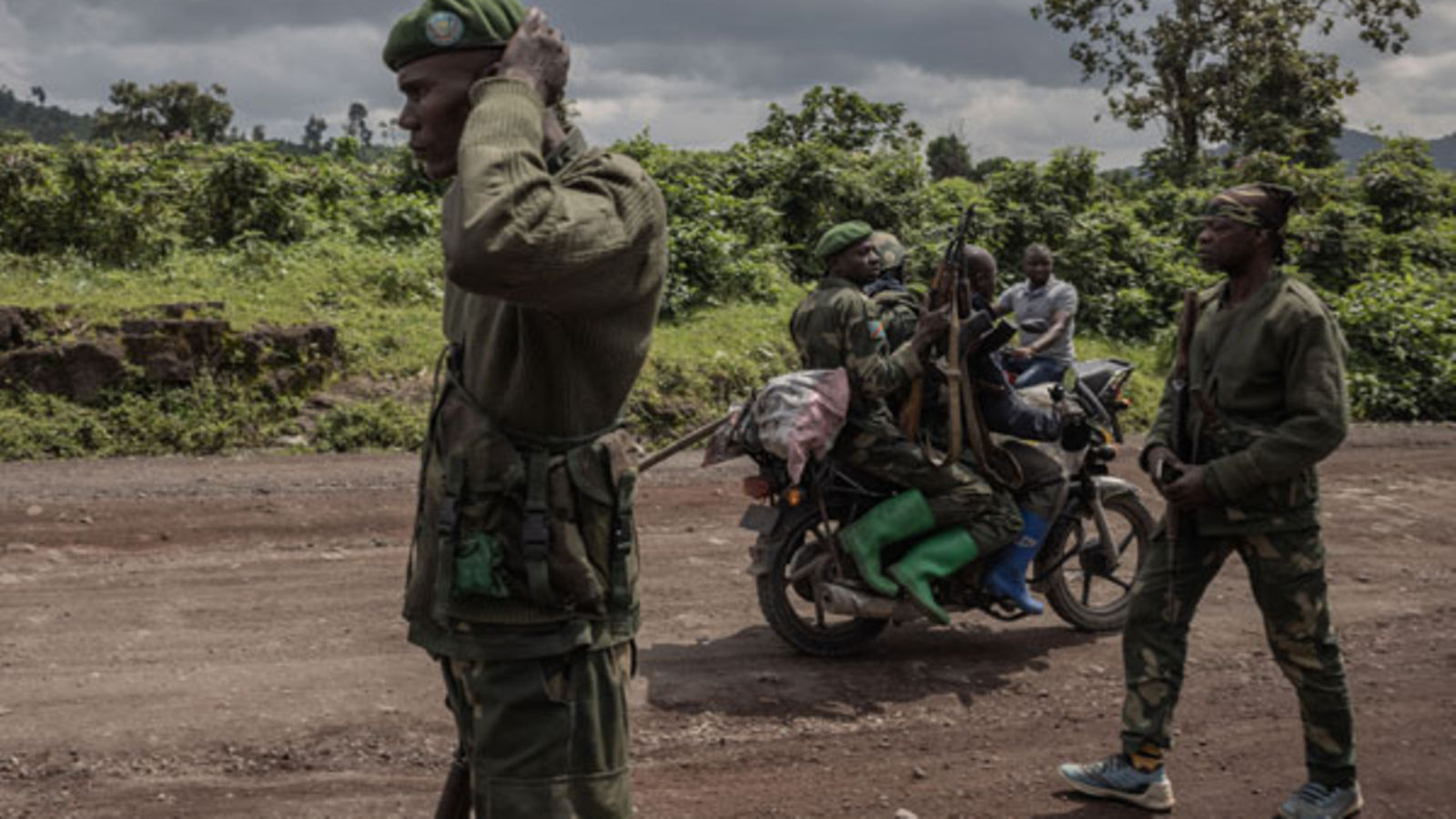 The United Nations on Saturday urged all parties in the recent troubles between Kinshasa and Kigali to “immediately cease all forms of violence” in the eastern Democratic Republic of Congo.

Recurring tensions between the DRC and Rwanda flared anew last month amid violent clashes along the border between the two African countries, which have accused each other of supporting armed groups and even, in recent days, of launching cross-border strikes.

“We are concerned over the deteriorating security situation in eastern Democratic Republic of the Congo,” said a statement from Stephane Dujarric, spokesman for UN Secretary-General Antonio Guterres.

He decried an “increase of attacks against civilians” by Congolese rebels and “the ongoing presence of other foreign armed groups,” notably the anti-Kigali group known as the Democratic Forces for the Liberation of Rwanda (FDLR), “which continue to pose a threat to regional stability.”

The statement added: “We reaffirm our strong commitment to the sovereignty, independence, unity and territorial integrity of the DRC and strongly condemn the use of proxies.”

Dujarric said the UN “fully supports” the efforts of the African Union, which recently tabbed Angolese President Joao Lourenco to mediate the crisis between Kinshasa and Kigali.

For its part, the US State Department said on Twitter that it was “alarmed by reports of cross-border attacks between the DRC and Rwanda resulting in loss of life.”

It added, “We look for responsible, constructive leadership” from the presidents of the DRC and Rwanda.

Relations between the two countries have been tense since the arrival in the eastern DRC of thousands of Rwandan Hutus — the ethnic group accused of having massacred hundreds of thousands of members of the Tutsi minority during the 1994 genocide in Rwanda.

A thaw in the relationship followed the 2019 arrival of Felix Tshisekedi as DRC president, but tensions have sharpened again since last month.