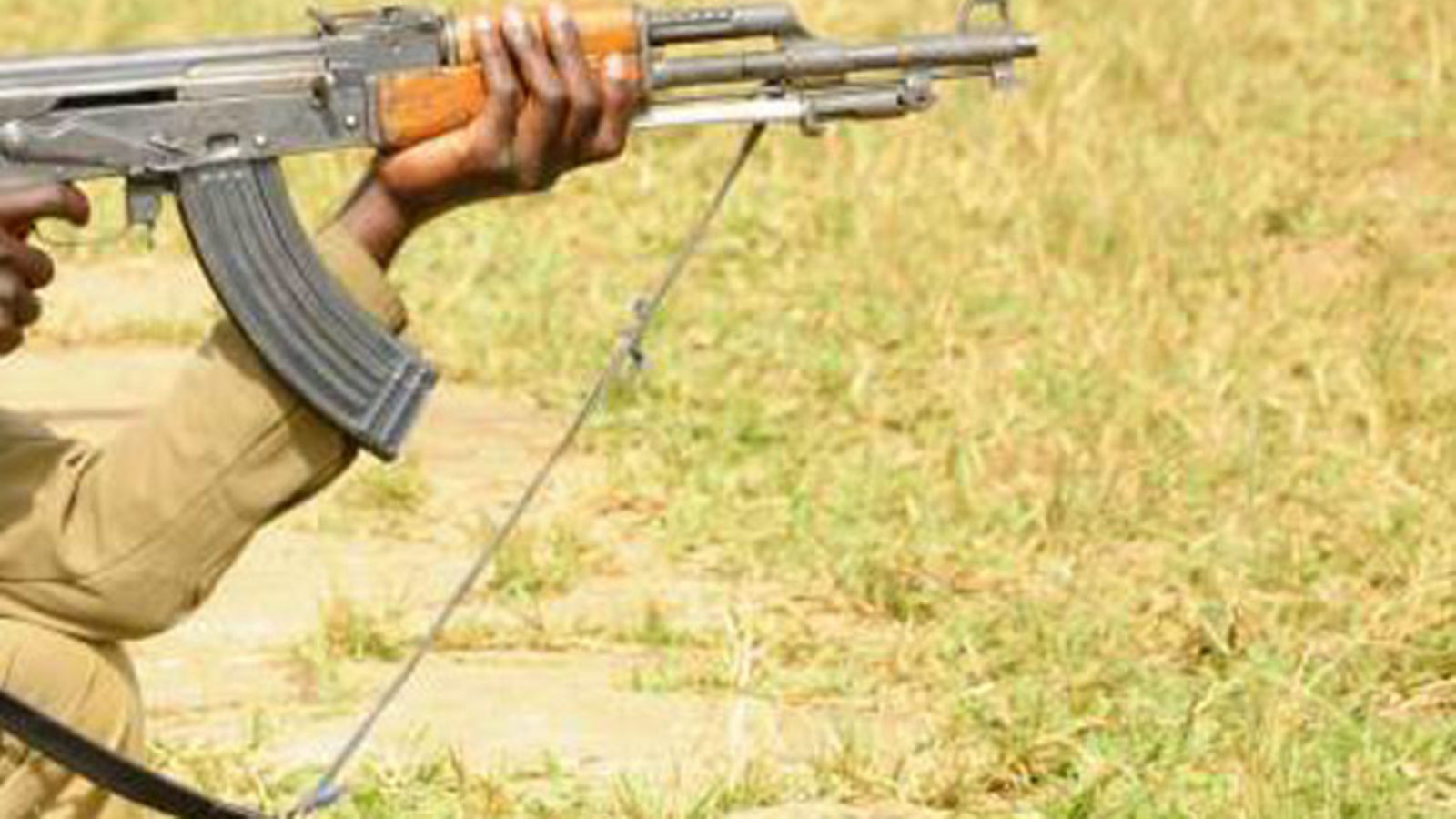 Police in Jinja District are investigating circumstances under which a Uganda People’s Defence Forces (UPDF) sergeant was on Thursday evening shot dead and two SMG rifles robbed by unknown assailants.The soldier was reportedly one of the guards at a military facility at Ambercourt in the eastern Uganda district when the attack happened.The attackers raided when the second guard had left his gun with the deceased to buy cigarette.

Police said the “cowardly attack” is being investigated.”Please ignore reports that two police officers were attacked & killed in Jinja by unknown armed assailants. The alleged attack was against a UPDF officer manning the entry check point at Gaddafi Barracks, who was killed and two guns robbed. The cowardly attack is being investigated,” police tweeted on Friday morning.

This is the third attack on security installations in less than a month.