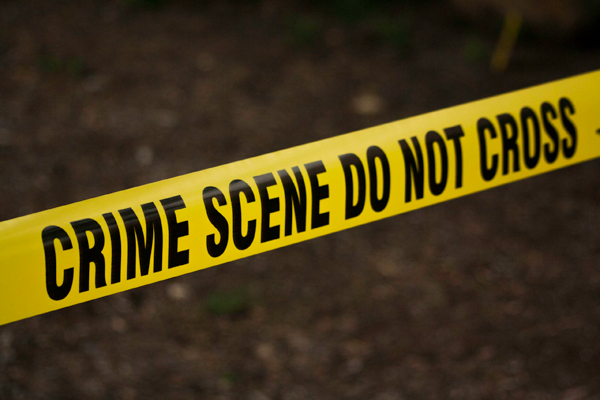 Security operatives in South Western Uganda are hunting for a UPDF soldier that allegedly shot and killed a resident of Kirwa Village in Nyarubuye Sub-county in Kisoro District.

The soldier attached to battalion 35 is also accused of injuring his fellow serviceman before he fled.

On May 5, Kisoro Resident District Commissioner (RDC) Hajji Shafiq Sekandi confirmed the incident saying “it happened at around 11:30Pm on Thursday night in Nyarubande cell, Rukundo Town Council in Kisoro District as the UPDF soldiers were patrolling the area which is near the Uganda-Democratic Republic of Congo BORDER.”

Hajji Sekandi identified the deceased as 18-year-old Zephaniah Nizeyimana while the injured soldier is Pte William Achia who was taken to Mutorole Hospital for treatment.

“It is believed that the deceased and the accused soldier picked a hot argument at Friends bar in at Nyarubande Village in Rukundo Town Council. The accused soldier shot Achia in the foot as he was trying to restrain him from aiming at the now killed civilian,” Hajji Sekandi said.

The LCIII chairman for Rukundo town council Mr Clever Ndagijimana condemned the shooting and murder of Nizeyimana by a person meant to protect civilians and their properties.

“The UPDF soldiers should be working in harmony with the people instead of killing them as if there was no any other alternative to handle the situation other than shooting and killing,” Mr Ndagijimana said.

Cases of armed officers aiming at civilians are a bit common in Uganda’s upcountry regions.