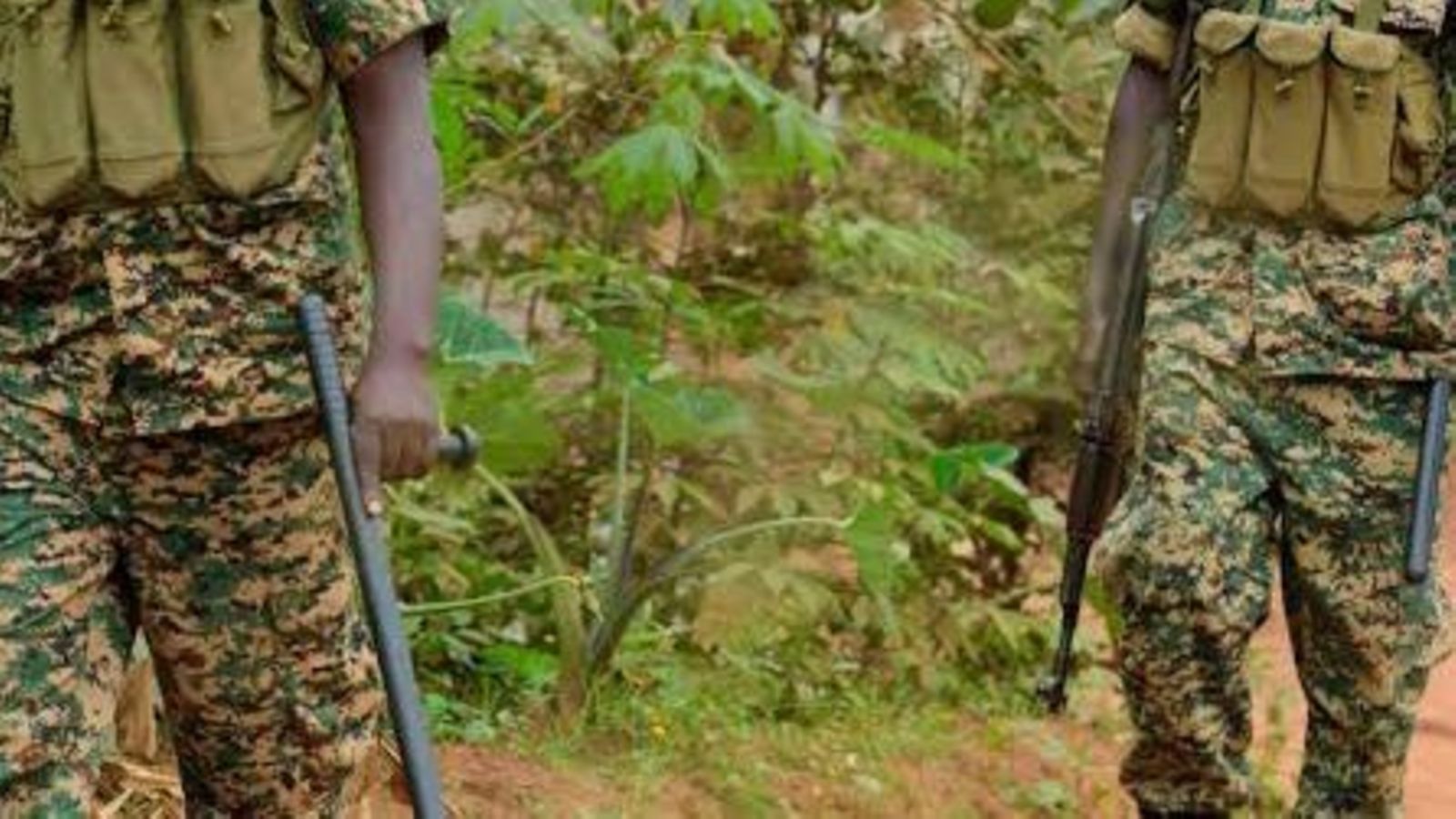 Police said two of the assailants were also shot dead in the 10:45pm gunfire exchange.It is alleged that unknown people armed with a gun attacked security personnel consisting of both UPDF and police who were on a joint patrol at Kapeeka play ground where there was a music show.

“The assailants shot at the patrollers and killed one UPDF personnel by names of Pte Tufeyo Obed attached to Namunkekela army detach. The patrollers retaliated by shooting the assailants and killed two and recovered one gun. The assailants are not yet identified, still waiting for scene of crime officers to manage the scene,” said the acting Savannah Regional Police spokesperson, Mr Patrick Lule.He said the scene of crime was visited by a team of police and army officers led by the Nakaseke DPC, commander flying squad Savannah.Mr Moses Ssenfima, the Kapeeka LC3 Chairperson told this publication that the shooting happened at a music show organized under Sikyomu Concert at Kapeeka playground.

The music show had reportedly not been cleared by authorities but the organizers went ahead with it. “The organizers claimed that they were fundraising for the people that are currently stranded oin the Middle East Countries. We had earlier asked the organizers to postpone the concert but they insisted,” he said.