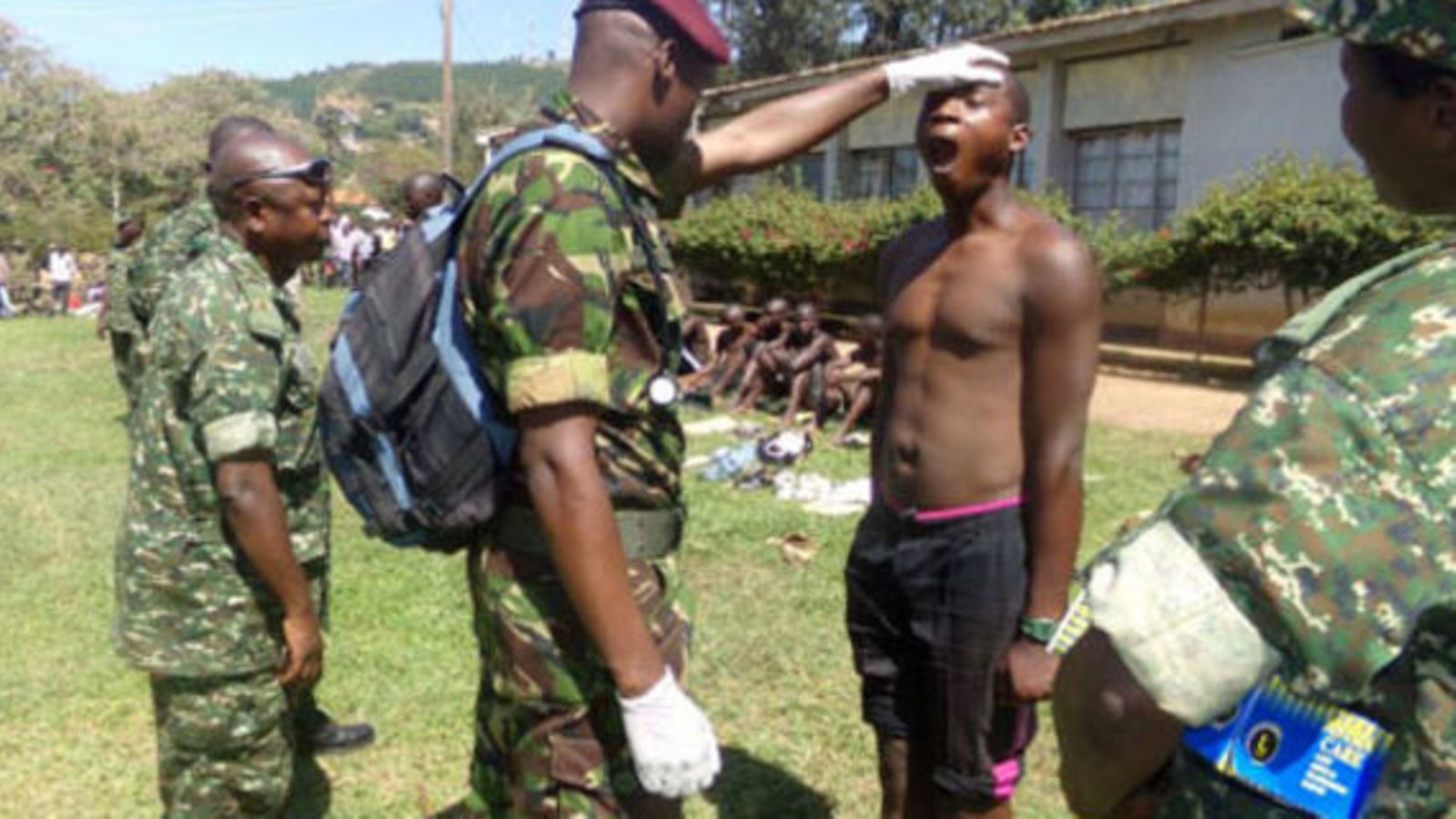 Uganda People’s Defence Forces (UPDF) on Monday said they intend to recruit at least 10,000 more soldiers in an exercise slated to be conducted between June 18 and July 4, 2022.

According to the Defence Spokesperson Brig Gen Felix Kulayigye, the Force seeks 8,300 regular recruits from various districts, special recruitments which will include 100 medical personnel, 1,000 drivers and mechanics as well as 600 Airforce officers.

“For one to be recruited, they must be citizens of Uganda holding the original national identity card, must be in good health, medically fit and ready to undergo road run and check-ups. They should be between the age of 18-25 or 18-30 if he/she is to enlist as regular or professional respectively. They must be single with no children to avoid family distractions,” Brig Gen Kulayigye said.

According to him, regular recruits should possess a minimum education of S.4 or S.6 with bias in science subjects such as physics, chemistry and mathematics while professionals should be holders of Degrees/or Diplomas in medicine, Engineering, Chemistry, Education or possess qualifications in vocational skills.

“They must be of good character and supported by letters from LCs and GISOs,” Kulayigye added in a Monday statement.

The UPDF leadership has reportedly set up teams to ensure that the exercise runs successfully and districts are further encouraged to meet their quotas allocated.

“I wish to encourage all Ugandans who meet the criteria to come and join the Mighty UPDF and to keep in mind that joining the UPDF is not just a career but is mostly a patriotic calling to serve our Motherland with great sacrifice, bravery and determination,” he added.