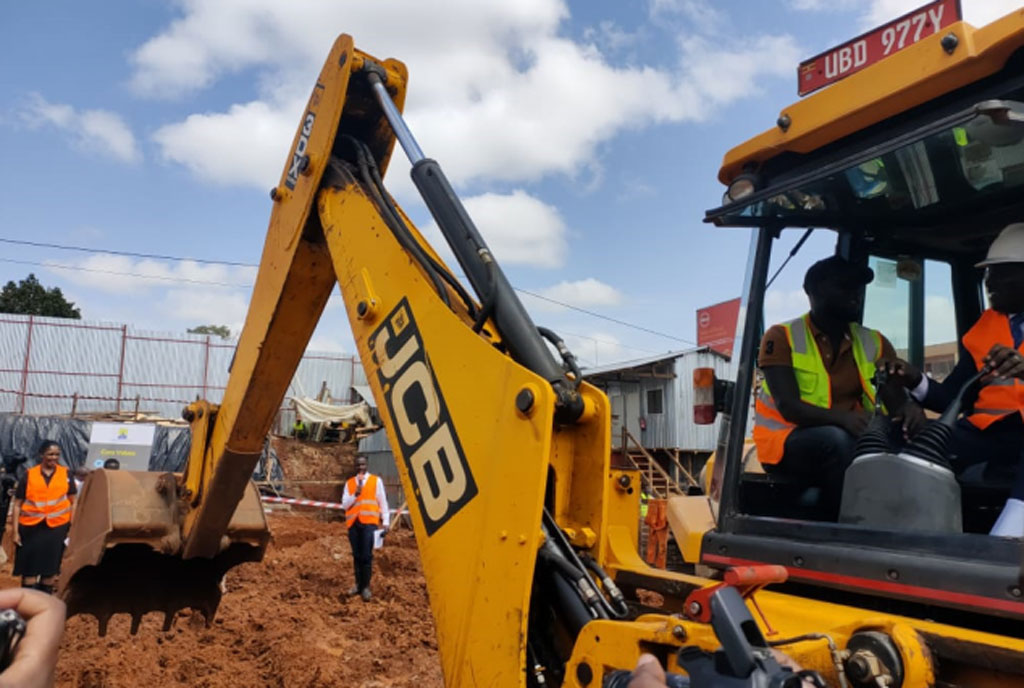 The four-storeyed building on Plot 31 along Kampala Road will house all URA departments serving the Greater Masaka sub-region.

It will also have 250 seater conference rooms among other facilities.

The Masaka project, according to URA commissioner customs Abel Kagumire, is the first the tax body is setting up outside Kampala and more will be constructed in other regions in the near future.

“We are here to launch a neoclassical design of a building that will improve on the working conditions of our staff,” Kagumire said on Friday during the groundbreaking at the construction site where he represented URA commissioner general John Rujoki Musinguzi.

According to Kagumire, the Authority has been losing a lot of money in renting office space in Masaka for over 10 years after the City Council condemned the building which they were previously occupying.

He asked the contractor, Ambitious Construction Company Ltd to do quality work in the agreed period so that construction works are completed by October 2023.

Masaka City Mayor Florence Namayanja said the mega project will not only change the face of the area but also help in raising local revenue through property tax.

“We also ask URA to join us  in greening the city and also help us pave the lane that passes behind the building that you’re going to put up as a way of beautifying the town,” she added.

Mr Kagumire also used the same function to warn tax collectors against mishandling taxpayers, saying they are not above the law.

“The key focus of URA is to increase revenue mobilisation and there is no way this can be realized if taxpayers continue running away from them because of the behaviour of some enforcement officers of URA,” he remarked.