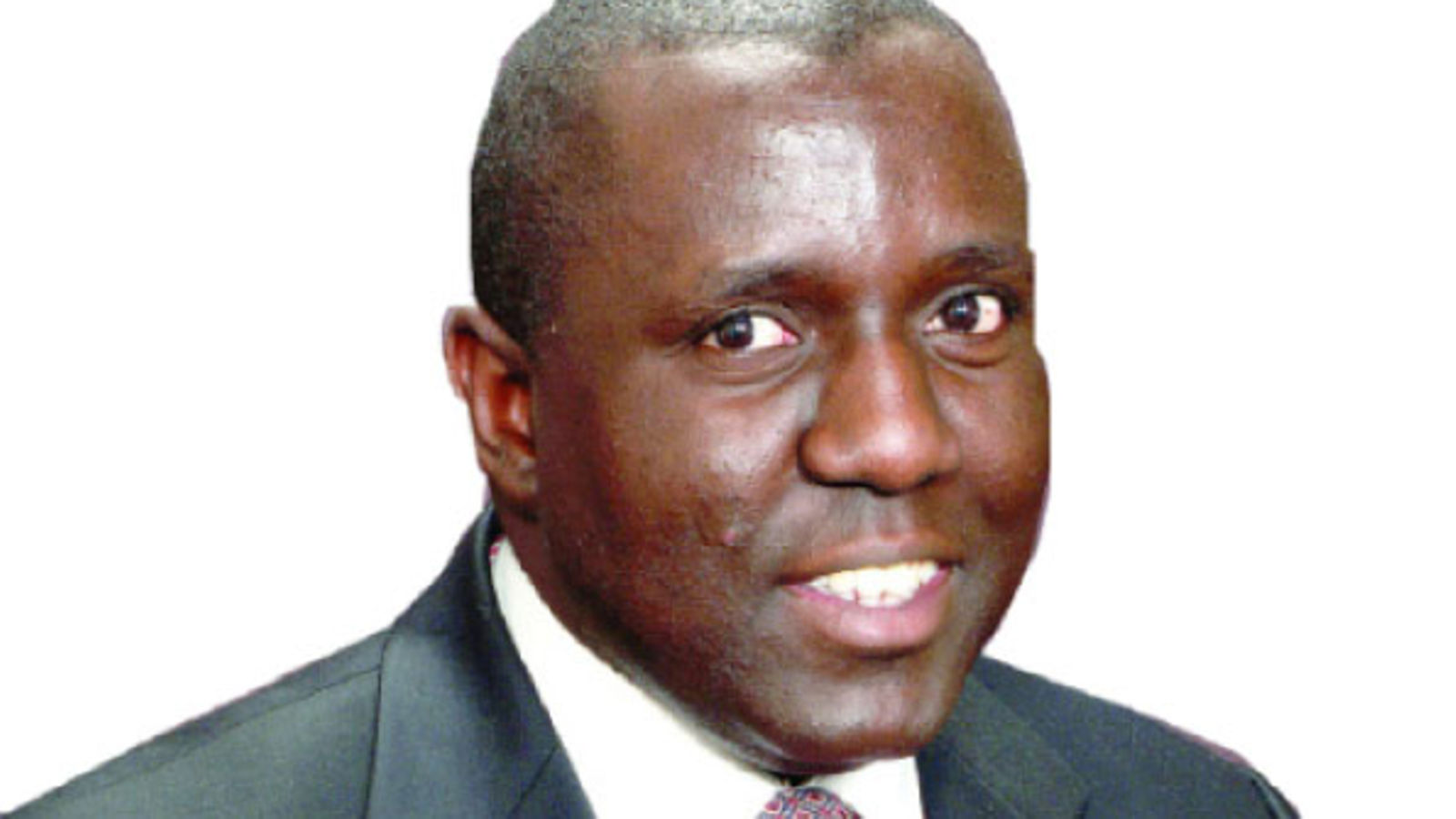 In 20 years, the United States electoral system has faced worldwide scrutiny in the face of close election results. Just once in 1877, Rutherford B Hayes, the Republican, lost the popular vote to Samuel J Tilden. Neither candidate won in the Electoral College pushing the election to the US House of Representatives.

In 2000, a highly dramatic election saw former US Vice President Al Gore lose to Texas Governor George W Bush after Florida was declared for Mr Bush after the US Supreme Court voted to end the recount.

Mr Bush riding on the back of a now much maligned invasion of Iraq in 2004 won re-election out of the margin of error only to leave office as the global economic recession raged in 2008, wiping out the economic gains of the Clinton years engineered on the back of reprogramming wealth, high interest rates which in turn supported trebling of the Stock Market.

The Dow Jones Industrials, the 20 stock index seen as a measure of the US economy, registered 10,000 in Clinton’s last year in office and Alan Greenspan, the Republican Fed Boss created waves as an authoritative voice on the economy.

In 2016, Hilary Clinton bested Donald Trump by three million votes in the popular vote but lost the electoral college when ill-health, and announcement of a new FBI investigation stymied her out of the race for the White House. Secretary Clinton lost Florida, Pennsylvania, Michigan and also lost Wisconsin to Donald Trump. For many Democrats, it appeared at times the establishment simply covered its nose and supported Trump.

Donald Trump upended the establishment and in his first years an economic rebound from the lackluster economy of most of the 21st century. He successfully kept the United States out of any major global conflict. There was no Iraq, no Benghazi. However he had other problems for the national security establishment, first closeness to Russia. Russian barons have been behind several western governments, the United Kingdom, Germany, France and others.

Mr Trump also experimented for a while with North Korea. He unsuccessfully went head on against the national security establishment and fired two Secretaries of Defence in his term.

As the world recovers from the Covid-19 pandemic, deeper fissures in America’s social fabric have emerged. Both the left and the right have become more radicalised. January 6, 2021 which in short form is no different from a third world military coup left America embarrassed, image in tatters.

Nothing ever happened before a result of a viciously fought election. Biden, like Clinton, was far ahead of Donald Trump by a similar margin of more than 3 million votes. However, the race in the Electoral College offered Mr Trump an imaginary path back to the White House through the same highly contested states like Pennsylvania and Michigan. However,  Mr Trump also lost republican bellwethers Arizona and Georgia which had last voted Democratic in 1992.

Mr Trump lost composure and in an even worse calculation thought the US Supreme Court to which he had appointed four Justices would budge.

The January 6,  hearings have laid bare instances of abuse of power, intimidation of the Vice President, cheering the mob which broke through the US capitol.

African coups are accomplished if soldiers storm Parliament and take over Radio Uganda. On January 6, protesters disrupted Congress denting for generations the notion that a liberal democracy does exist at the ballot box. These strong views, the vandalism and how the public is now very likely to sack the incumbents (the Democrats) in 2022 and 2024 is yet another reality check.

Republicans on their own are about to have their biggest nightmare, another four years of Mr Trump becoming only the second American to serve two non-executive presidential terms after another New Yorker Grover Cleveland (1885-1889) and (1893-1897).  Mr Trump’s use of raw power has embarrassed the American political system, use of phone calls Paul Muwanga style and the bully pulpit has not stopped him one bit.

Mr Ssemogerere is an Attorney-At-Law and an Advocate.