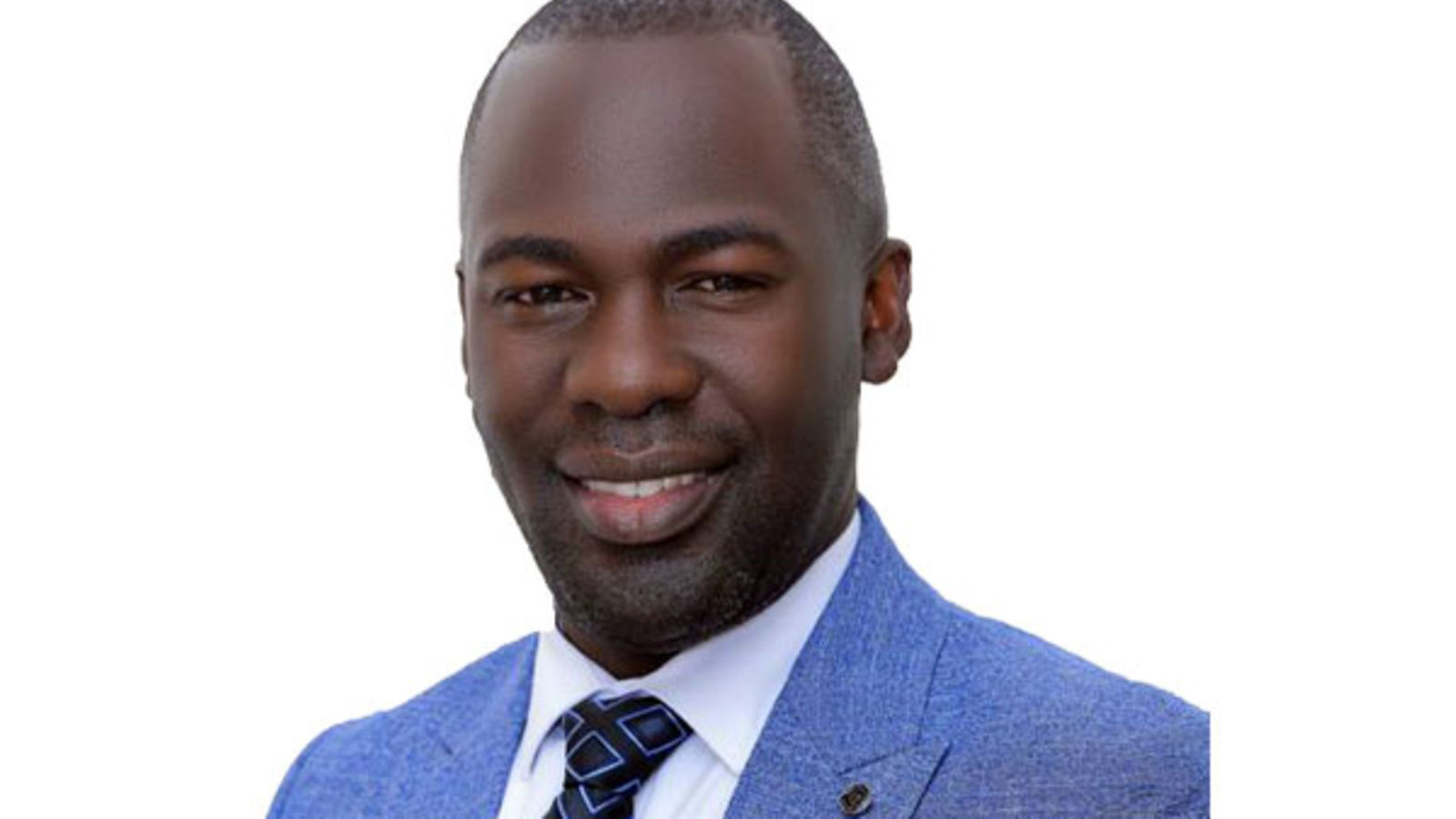 Recently, the Uganda National Meteorological Authority reported that the country could receive rains throughout the months of September to December.

The government agency mandated to offer weather and climate services, however, warned that some areas in the eastern and northern regions of the country might experience above normal rains.

Whereas rain can be destructive in some areas, we need it more than we should hate or fear it, given the fact that Uganda is an agricultural country.

More than 70 percent of Uganda’s population is employed in agriculture, most of which is rain-fed. Many vulnerable categories of people in Uganda are surviving through agriculture. These include older persons, persons with disabilities, women, youth, people living in hard-to-reach areas, ethnic minorities, children, and the chronically ill.

On that note, vulnerable people are encouraged to take advantage of the second season rains and plant fast-growing food crops such as maize, sweet potatoes, Irish potatoes, onions, water melon and cabbage, all of which take three to six months to mature.

The inclusive participation in agriculture will not only provide an income for these sections of society, but also offer food security to the country. For the vulnerable individuals, the absence of food and a basic source of income renders them even more vulnerable.

However, if they also took advantage of the rainy season, especially those with access to land, they have a lot to offer to the nation in terms of food security. This would ultimately put money in their pockets.

The Covid-19 pandemic brought about stringent measures meant to curb its spread, including lockdowns. However, these had their own effects on the population, for instance, unemployment and loss of livelihood. This led the percentage of food insecurity at household level to go up by 50 percent, according to the World Bank Uganda Economic update report 2022.

On the other hand, several regions of Uganda, especially Karamoja, have experienced extreme hunger, starvation, and deaths resulting from acute food insecurity. This calls for concerted efforts by all Ugandans, including vulnerable groups, to ensure the situation does not deteriorate any further.

Oftentimes, vulnerable individuals have missed out on participating in government development programmes either through outright exclusion and marginalisation or ignorance. From the Equal Opportunities Commission (EOC) perspective of promoting affirmative action and equity, we hereby encourage the vulnerable people to take a lead in participating and benefitting from available government programmes, especially those that support agriculture, such as the Parish Development Model.

Much as the rainy season is a relief, to especially farmers, it also comes with some challenges, including landslides, floods, and lightning, among others, as recently witnessed in the Elgon and Rwenzori regions.

Last month, the two regions were severely hit by floods and landslides, which claimed several lives and destroyed a lot of property.

The EOC’s assessment indicates that most of those affected were already vulnerable.  As such, we call upon the vulnerable, especially those living in disaster prone-areas such as river banks, swamps and forests, to be more cautious, especially during the rainy season.

They are also encouraged to sleep under insecticide-treated mosquito nets so as to mitigate the rampant spread of malaria and other communicable diseases, which are always prevalent during the rainy season.

Despite the financial and social struggles that most vulnerable people encounter, keeping healthy by, for instance, drinking clean water, is very important during the rainy season. This helps reduce the level of vulnerability.

We call upon the different government agencies and other stakeholders responsible for the well-being of the vulnerable people to always respond to the situations affecting the vulnerable before it gets out of hand.

Mr Habib Sseruwagi  is a political analyst and member of Equal Opportunities Commission.