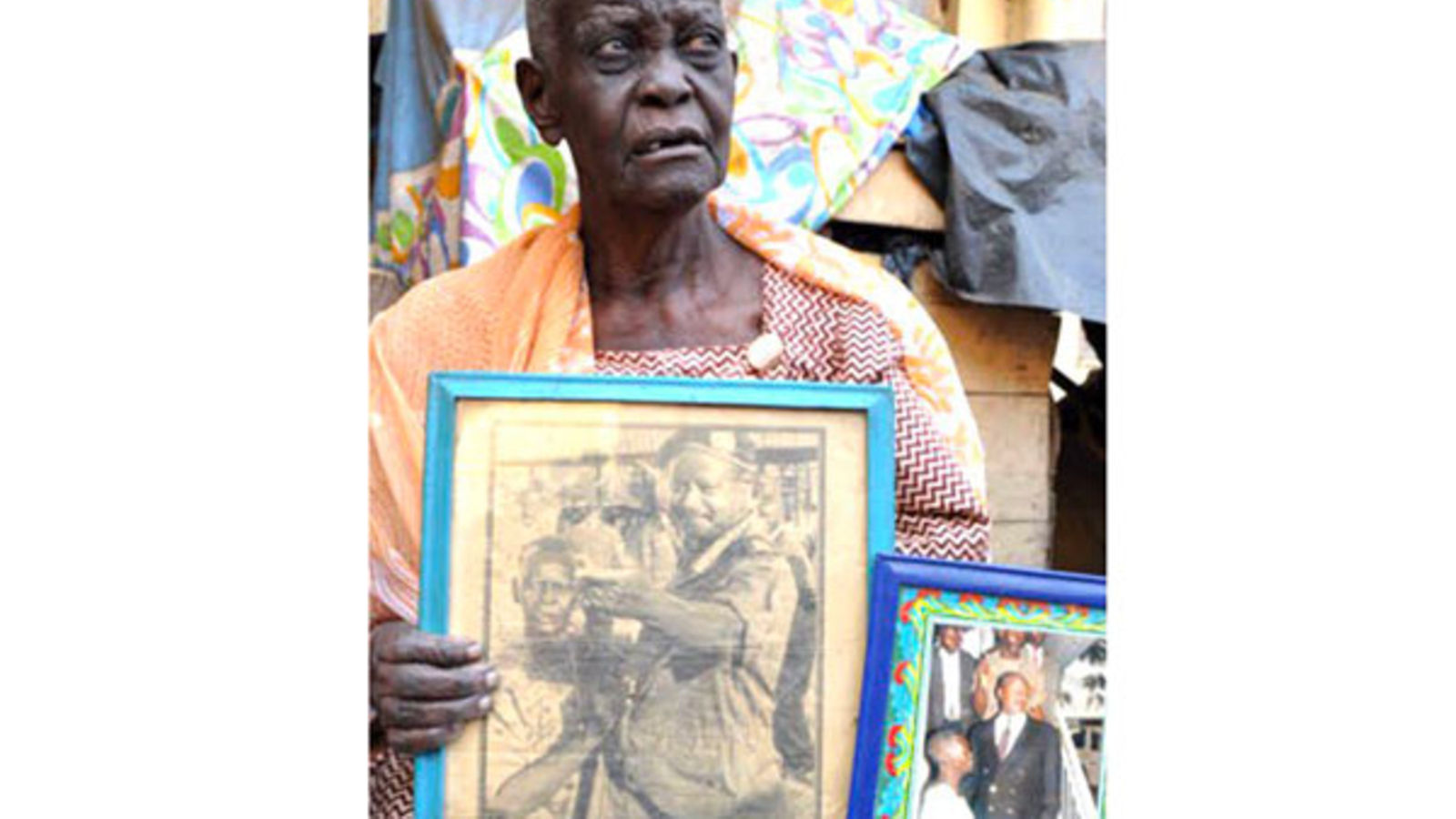 A t 83, Malita Namayanja, commonly known as Maama Chama to many of the young NRM supporters, was perhaps among the fortunate bush war veterans who kept a close link with the top party leadership and State House.It is not a surprise that her send-off at Kangave Village, Semuto Sub-county in Nakaseke District yesterday was officially conducted by the State House in collaboration with family members and a section of the bush war historical figures.

The NRM party national vice chairperson, Mr Moses Kigongo,  who delivered the condolence message from the party chairperson, President Museveni,  recounted the contribution of late Namayanja during the bush war days.“We thank God for the life of Malita Namayanja, who has been a mother to many children of the departed veterans and those still living. She refused to go tribal but embraced the spirit of loving and welcoming everybody,” Mr Kigongo said.

Mr Abbey Steven Ssimbwa, a bush war veteran, said Maama Chama possibly benefited more from the many chances that she got to interact with President Museveni than many of her colleagues who remain disappointed.“We were with Maama Chama and she was among the women civilian veterans that greatly interacted with President Museveni in the early years of the liberation struggle. She was a traditional healer and known to the bush war commanders, including the NRA (National Resistance Army) leader,  Mr Museveni,” he said.Maama Chama is also remembered as one of the women who  greatly mobilised for the NRA guerilla group while in the areas of Nakaseke, Makulubita and Semuto.

According to Mr Samuel Ssendege, a  bush war veteran, Maama Chama covertly welcomed the NRA fighters and often prepared meals for the commanders at the risk of her family members that could easily be targeted by the then government agents for reprisal.Col Dr Kizza Besigye, a political activist, tweeted yesterday that he had stayed with the deceased for most of the bush war time and regarded her as his mum.“We separated in the year 2000 and she remained a supporter of Mr Museveni,” he tweeted confirming that he had got the sad news from her nephew, Mr Theodore Ssekikubo, the Lwemiyaga County MP.

Maama chama in KampalaIn the early 1990s, Maama Chama was embroiled in a property wrangle for a house on Plot 26 Namirembe Road in Kampala. She claimed the house had earlier been allocated to her with the help of President Museveni but belonged to the departed Asians. A consent judgment arising from civil suit in 2013 entered between Ms Hudda and Ms Namayanja on February 10,2015 seen by this publication, shows that Namayanja was compensated Shs60m by Ms Hudda, who later reposed the house.