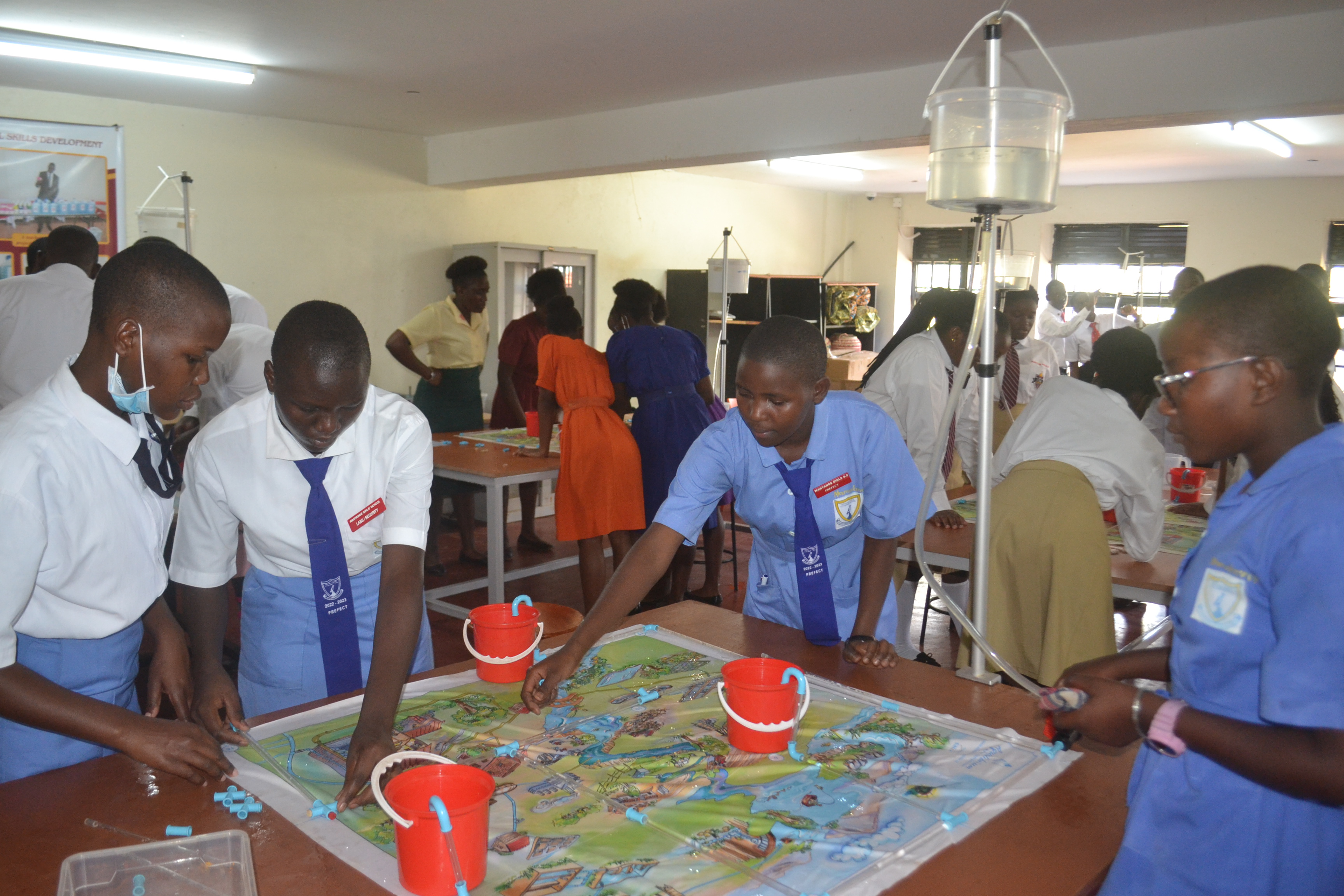 At least 17 students and 2 staff members of Wanyange Girls’ Senior Secondary School in Jinja District have been suspended for allegedly sneaking mobile phones into dormitories.

‘’ It’s true we suspended some students but I cannot give you details on the phone because my bosses prohibit it,’’ Ms Basekanakyo said in a brief phone interview.

However, a source on the school’s disciplinary committee, said the affected students were found with mobile phones they had apparently kept with some teachers and guards after use.

“The students, majority of whom are in Senior Four, were allegedly using the phones to communicate with boyfriends,” the source said noting that the suspended staff include one security guard.

“The four must be escorted by their parents each day they come to sit for their final exams,’’ the source told Monitor.

Each of the troubled students has been ordered to clear any outstanding fees balances despite suspension.

Opposed to the suspension, the Jinja City Education officer, Ms Amina Mutesi described the decision as “harsh to both students and their parents paying school fees.”

‘’I am not happy with the head teacher’s ultimate suspension of these students over this minor issue that ought to attract caution given hurdles parents go through to pay school fees,’’ Ms Mutesi said.

According to her, attempts to have the head teacher rescind her decision had fallen on deaf ears.

“I am in the process of putting communication in writing- asking the head teacher to cancel the suspension before pushing the matter to her bosses in the Education Ministry if there is no response,” she emphasized.