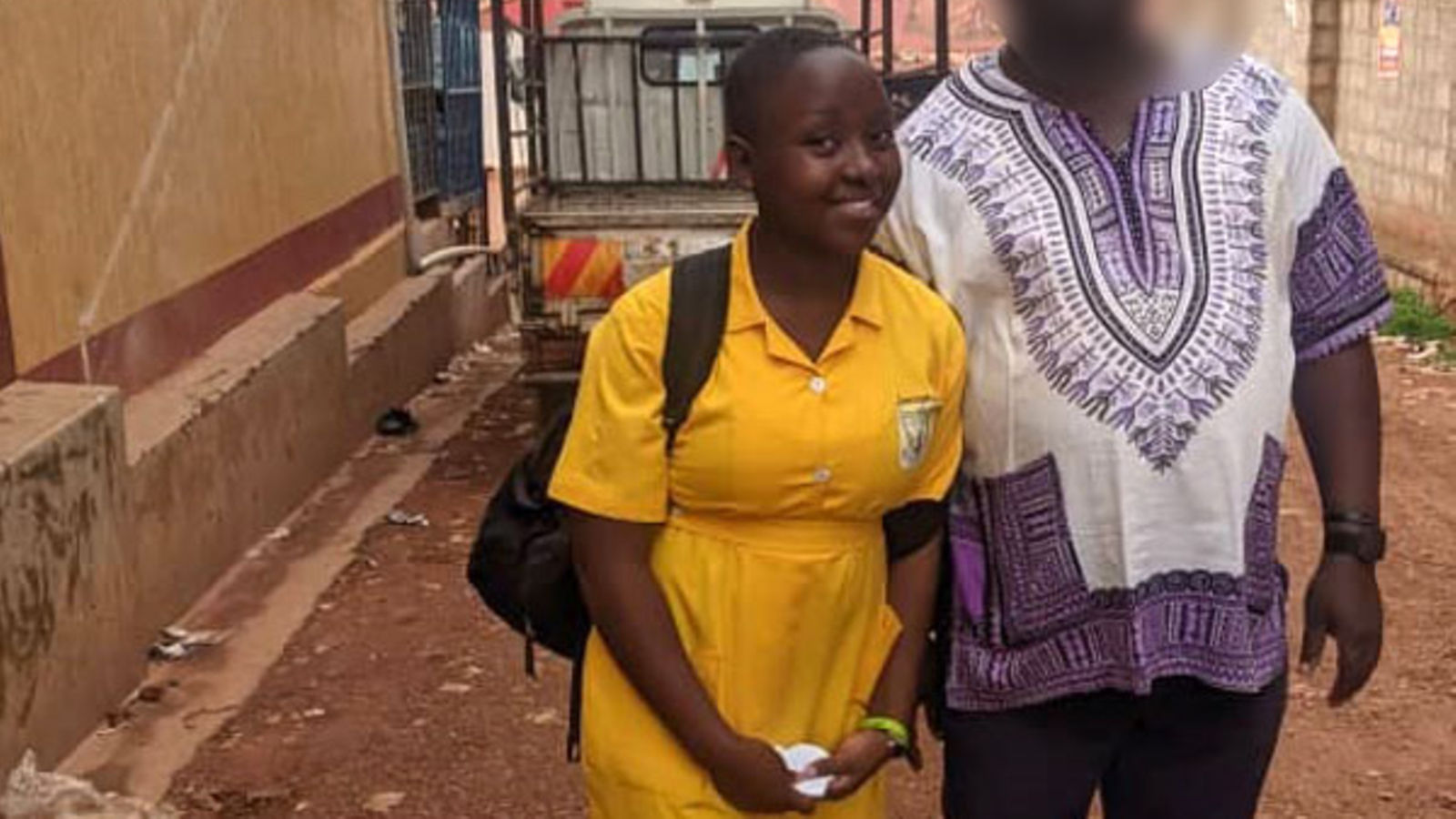 A 17-year-old Senior Four student of Wanyange Girls’ Senior Secondary School, who allegedly committed suicide on Tuesday morning, foretold her death in a WhatsApp group during the first lockdown, this publication has learnt.

The Kiira Region Police Spokesperson, Mr James Mubi, in a brief comment, said Ms Josephine Namuli committed suicide in her dormitory on Tuesday at around 7am using a rope attached to her bed.2

Mr Mubi added that police visited the scene, retrieved her body and took it to Jinja Regional Referral Hospital for a postmortem as investigations continue to establish what triggered the suicide.

“This is a suicide case; the administration has no problem because the girl ended her own life; however police is on ground to establish the cause [of the suicide],” Mr Mubi said.

A source at Jinja Regional Referral Hospital said the deceased bore ligature marks on her neck which were consistent with self-strangulation.

However, the Acting Jinja City Principal Education Officer, Ms Amina Mutesi, said information she got from one of the school administrators is that the deceased had issues of resentment right from the first Covid-19 lockdown.

Following the outbreak of Covid-19, all schools and higher institutions of learning were in March 2020 closed.

According to Ms Mutesi, during the lockdown, the deceased and a few friends created a WhatsApp group, and on that group, she allegedly sent a message saying: “you will be surprised when they say RIP Josephine.”

“Already that was an indicator that there was a psychological problem but the students on that platform didn’t see any value in her message; they are now realising that those were some of the signs of the breakdown of the student,” Ms Mutesi said.

The school headmistress, Ms Deborah Wesonga Basekanakyo, declined to speak to this publication over the matter, but in a brief post on the Wanyange Old Girls’ WhatsApp group, she wrote: “Our student was found dead in the dormitory at 7am by her friends after morning preps and called in the Police who acted promptly.”

She added: Chairman Board, Deputy Mayor Bugembe, GISO Mafubira, the Diocesan Education Coordinator, the Archdeacon Jinja, and other clergy from the Diocese were here to support us, we thank them. We also called in the parents of the student, and they came in from Kampala.”

According to Ms Basekanakyo, the deceased was the second born, with her elder sister having also studied at Wanyange Girls, before proceeding to University where she currently is.

“Please continue praying for the students, the parents, the staff and all of us that the Lord shall remain God, even in this situation. We had church service in our chapel, and the matron has kindly offered to stay with the students in their dormitory for some time,” Ms Basekanakyo added.

Events leading to her death

Ms Mutesi said reports from the school suggest that the deceased remained in the dormitory while her colleagues went for the morning preps.

“When the preps ended and the colleagues returned to the dormitory, they found their friend hanging dead,” Ms Mutesi, who described the incident as “unfortunate”, said.

Ms Mutesi encouraged learners to speak out on any issues that bothered them so that they get professional help, and also appealed to parents and leaders of schools to have an account of students’ behaviour.

“There should be counseling sessions for students; sometimes it is not good to assume that every student at school is happy,” she said.