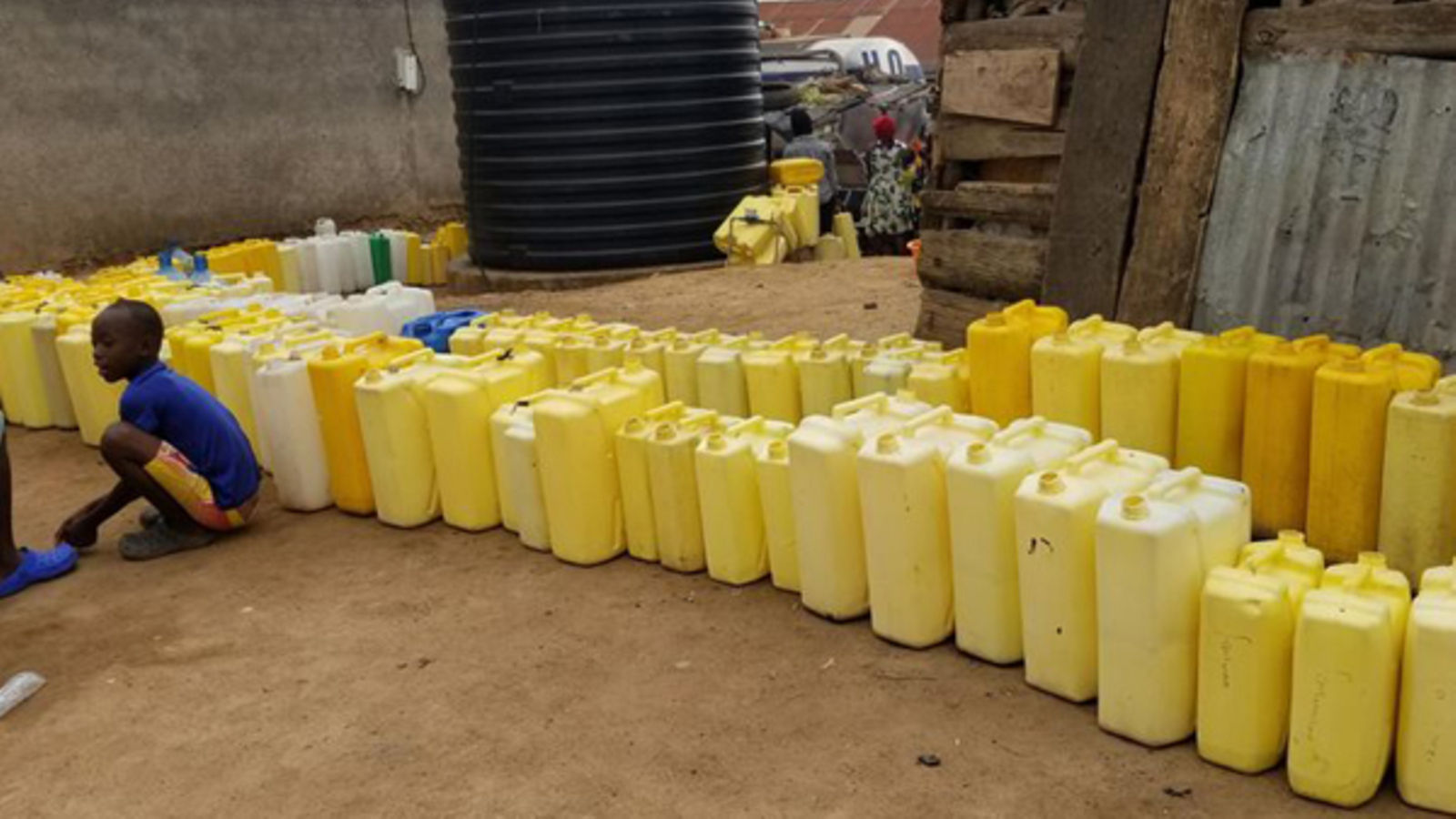 Residents in Rukungiri Municipality are being forced to walk long distances in such of water for consumption.

The locals trek a distance of more than four kilometers to fetch water that is at times contaminated from Kagungwine water stream. The same stream is used by herdsmen to water their animals.

“We are entering into a third week without water, the National Water and Sewerage Co-operation (NWSC) has not yet given any reason,” Mr Bernard Mugisha, 46, a resident of Western Division in Rukungiri Municipality, said on Wednesday.

His 15-year-old son survived an accident on his way from Kagungwine water stream.

Mr Obadia Tumusime, 33, a resident of Southern Division, said they are mobilising affected people to storm the municipal offices to seek a solution.

“We are tired and our lives are at a great risk of contracting water-borne diseases,” Mr Tumusiime said.

Mr Wilson Mwesige, another resident, blamed their leaders for failing to prioritise the provision of safe water.

“Our leaders have kept a blind eye and a deaf ear towards us,” he said.

Ms Maria Musimenta, 67, said the elderly cannot trek long distances to fetch water.  “Some able bodied men have taken this as an advantage to sell water to us expensively. At the moment, a jerrycan of water is at Shs600 from the previous Shs100,” she said.

Mr Charles Makulu, the Rukungiri Municipal mayor, said: “I am aware of the water crisis, but as leaders, we are trying our level best to solve the crisis.”

Mr Sam Kigundu, the manager of NWSC in Rukungiri, said: “Our technical team is working day and night to ensure the problem is fixed. We will be able to supply water in a space of two days.”

Rukungiri Municipality has a population of more than 12,000 residents who majority depend on water supply by NWSC and Kagungwine water stream.