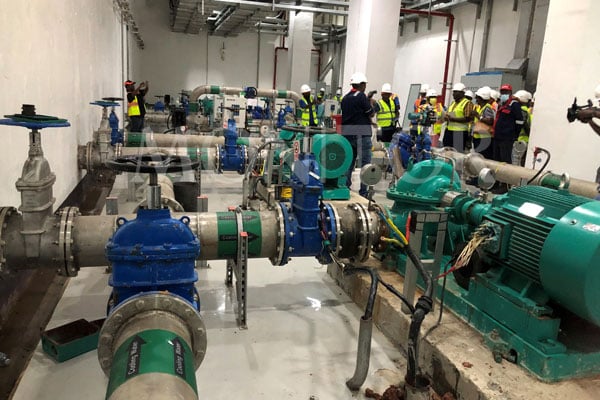 On August 8, there was massive flooding in the powerhouse of Isimba Dam, leading to a temporary shutdown of the power plant.

At the time of commissioning the 183MW hydropower plant in March 2019, there were 584 reported defects that could affect the smooth running of the plant.

In the wake of the recent flooding, it has transpired that indeed a lot of fixing remains to be done at the dam. The flooding raised fears of damage to equipment and questions about dam integrity.

Isimba has previously been hailed as a great addition to the national power grid, making up 14.4 percent of installed power capacity in the country. However, the problems arising or reported at Isimba seem to grow in number with each passing day.

However, after the August flooding, the big concern is the risk of dam break. Experts have already warned that this is a possibility, so the supervising ministry should come out with a comprehensive report detailing the status of the Isimba Dam structure and steps taken to fix issues of concern.

Isimba Hydropower Plant has a reservoir capacity of 170 million cubic meters. A single cubic metre of water is equivalent to 1000 litres or 50 twenty-litre jerricans of water (50 domestic baths) at a conservative estimate. Multiply that by 170 million to get the picture of what would happen if the dam walls are breached in a dam failure. It would have disastrous consequences on the downstream communities and the economy at large.

It is a step in the right direction that the government is working with experts from Beijing to assess the nature and extent of the defects. However, local experts and engineers should be involved and an assessment carried out on the skill levels of those charged with maintenance of the power plant.

That the flooding was reported to have been caused by negligent acts of an engineer is a charge that should not be taken lightly. Recruitment and training for critical projects such as these need to be taken very seriously because errors can be very costly.

With several successfully commissioned and managed hydropower plants in the country, we should have accumulated enough local know-how to prevent and fix some of the arising problems.