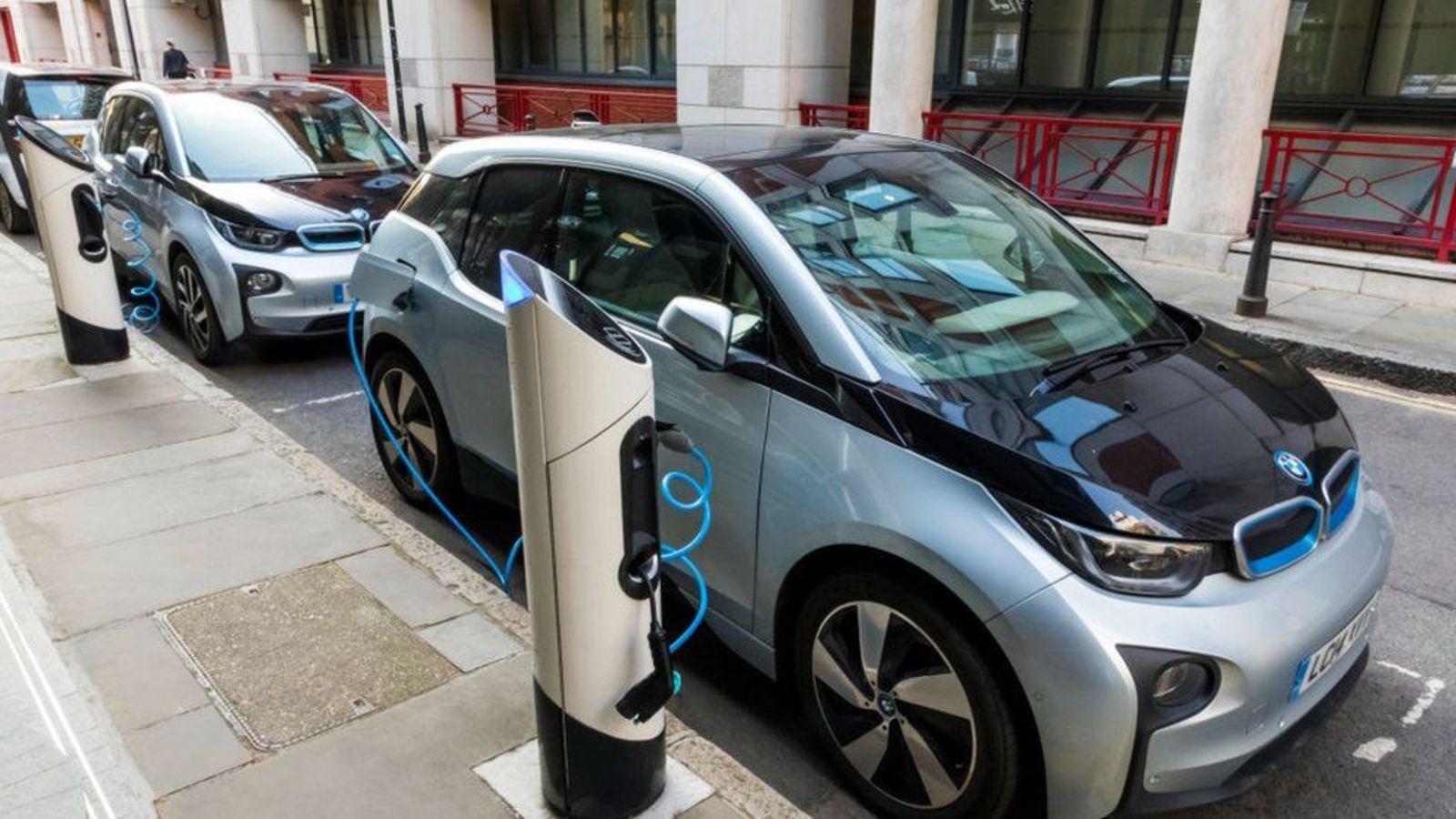 As a country we need to start laying strategies and encouraging citizens to start importing electric vehicles through establishment of public charging stations at major hubs.

The drive to invest in charging stations is enhanced by consumer preferences rapidly inclining towards passenger and commercial electric vehicles (EVs) on the continent, due to rising environmental consciousness.

Electric vehicles are not just a wave of the future, but are here to save lives and climate as we seek to reduce carbon emissions which will generally serve earth justice.

In Uganda the main sources of air pollution include emissions from vehicles, industrial activities, burning of waste and among others. To solve the climate crisis, we need to make the vehicles on our roads as clean as possible. We have to change the way we use energy to avoid the worst impacts of climate change.

The installation of electric car charging stations is gaining momentum in Africa as investors look to exploit what will develop into a multimillion-dollar market opportunity driven by a growing demand for e-mobility due to urgent need of alternative energy sources for transport to stave off the growing burden of fuel dependency and as demand for electric cars rises on the continent.

South Africa, the most advanced e-mobility market in Africa, had about 1,000 electric vehicles (EVs) by January 2022 which has really set a good precedent for all African countries.

Emissions from vehicles are not only bad for our planet, but our health too. Air pollutants from gasoline- and diesel-powered vehicles cause asthma, bronchitis, cancer, and premature death.

Electric vehicles have a smaller carbon footprint than gasoline-powered cars, no matter where your electricity comes from. The electricity that charges and fuels battery electric and plug-in hybrid vehicles comes from power grids. Due to surplus power generated, there is no doubt Uganda has the capacity to supply ample electric cars charging stations

The total installed generation capacity stands at 1346.7mw and during peak hours, only794.0MW is consumed while over 500mw is deemed and Karuma hydropower dam is yet to be commissioned in June 2023. As a country, we need to utilise deemed power to cut down losses registered in the power sector. Put simply, electric vehicles give us cleaner streets making our towns and cities a better place to be for pedestrians and cyclists.

In over a year, just one electric car on the roads can save an average 1.5 million grams of carbon dioxide. What’s more, EVs can also help eliminate noise pollution, especially in cities where speeds are generally low.

As they are far quieter than conventional vehicles, driving electric creates a more peaceful environment for us all.

Sales of electric vehicles surpassed 2.1 million units globally in 2019, amounting to over 7 million EVs in service. Notably, 47 percent of these EVs are in China. Contrast that with the fact that only about 17,000 electric cars were in operation globally.

On the other hand, credit goes to the government for supporting Kiira Motors Corporation to champion the development of the Domestic Automotive Value Chain for job and wealth creation and to commercialise the Kiira Electric Vehicle Project.

However, our government should ramp up the availability of EV chargers, committing to a goal of at least one fast charging station every 50km on major highways and offering subsidies to providers to accelerate installations.

The Policy Committee on Environment should set a realistic national goal that all new vehicles sold by 2040 should be zero-emission through setting supporting policies.

Establishment of public charging stations, importation and production of electric vehicles will certainly respond to The National Climate Change Act, 2021.

One of the key objectives of the Act is to enable Uganda pursue its voluntary mitigation targets of reducing national greenhouse gas emissions.

Going forward the government should plan to implement  a carbon dioxide tax as the country begins to focus on establishing a greener transport system by promoting  electric vehicle production and adoption. A tax waiver on all imported electric vehicles will attract a huge market hence an effective measure to boost adoption rates initially.

Uganda being the pearl of Africa should aim at maintaining and protecting the status quo. The country has the capacity to protect the beauty, natural wonders, climate and people while reducing emissions.

Finally, EV friendly tax schemes can also be an effective alternative to direct monetary grants when it comes to boosting EV purchases.