We need to utilise all energy we can get

We need to utilise all energy we can get 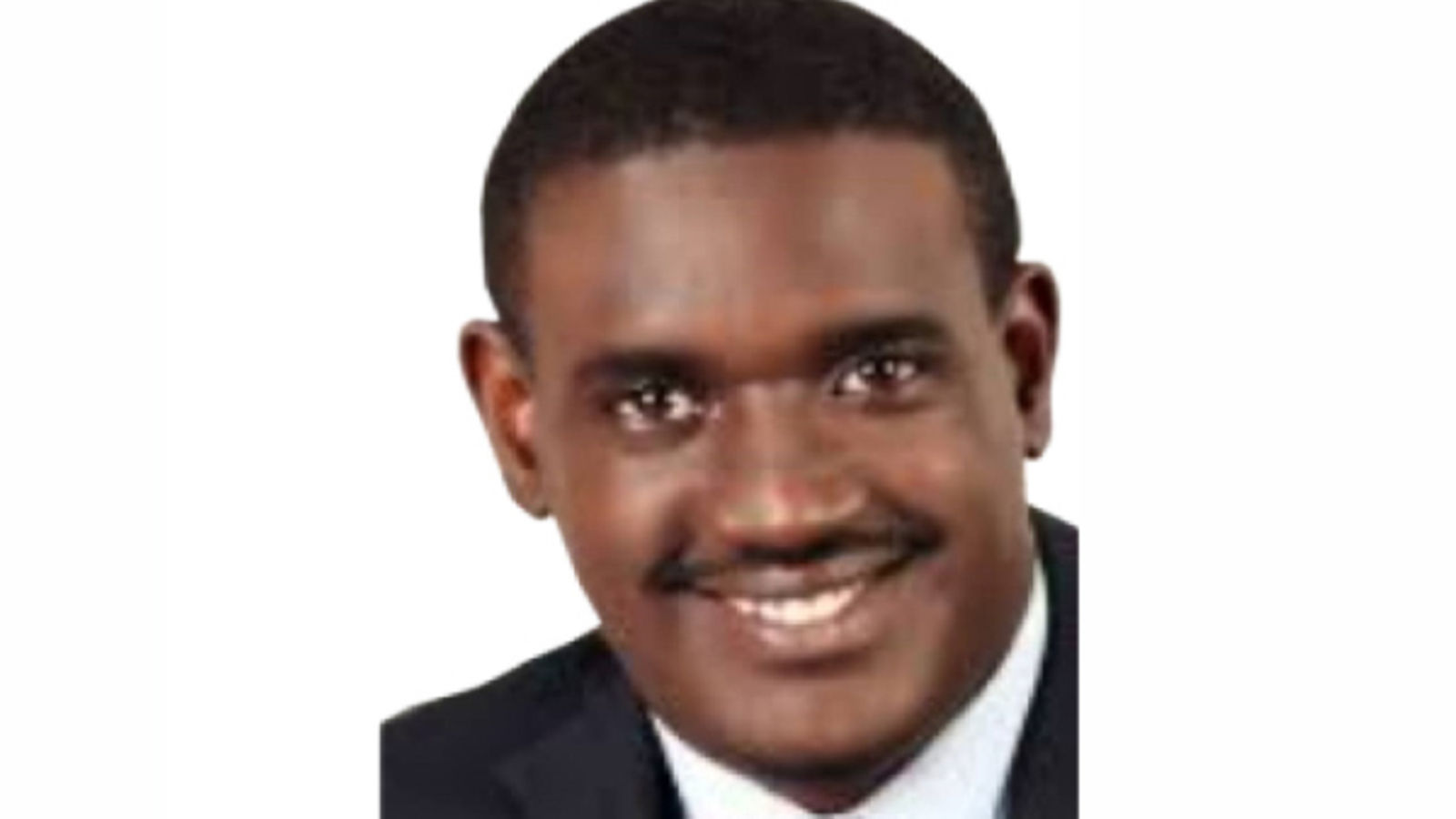 Since the industrial revolution, human beings have pumped billions of tonnes of carbon dioxide into the atmosphere. This is closely tied to global warming. Industrialised nations have amassed great wealth by burning fossil fuels. However, when disaster strikes, those hit hardest are all too often countries that bear little responsibility for climate change.

Some argue that a fair solution would involve developed nations redistributing more of their wealth toward those who will have to bear the brunt of the consequences. In Scotland last year, at the United Nations Climate Change Conference, more commonly referred to as COP26, heads of state from developed nations renewed a pious commitment to pay developing countries $100 billion a year as reparations for the historical contributions that these nations have made toward climate change and environmental disasters such as floods, wildfires, storms, and heatwaves.

Reparations of $100 billion a year? Don’t hold your breath. As recent as 2015, the UK Treasury announced that it had made the last payment of its reparations for slavery to the descendants of slave owners – for lost property. In America, African-Americans are still waiting for the 40 acres and a mule (the offspring of a male donkey and a female horse) that were promised to them in 1863 after the abolition of slavery.

If reparations have been paid to UK slave owners instead of the descendants of slaves and African-Americans are yet to be compensated for 240 years of slavery then who do we expect to pay Africa for bad weather?

COP26 ended on November 12, 2021, and the ink on the commitments’ document had barely dried before the reality that is national interests came knocking for all. Norway, a country that has saved up for an oil fund of $1.3 trillion, announced in January 2022 that it would issue 53 new licenses for drilling oil in the North Sea.

In addition, it has announced that it will drill for oil in the Arctic, home of the polar bears. If anyone has money saved for a rainy day it’s Norway but, on a rainy day, she decided that it is in the best of her national interests to drill for more oil.

Norway is not an isolated case. In February, the host nation of COP26, the UK, announced it would be licencing coal mines for the first time in 30 years. It has announced that it is issuing licenses to drill for oil in the North Sea as well. In March, Germany announced that it would be building new gas terminals and exploiting coal. Ironically, Germany is one of the biggest opponents of the World Bank funding Africa’s oil projects. In April, the US announced drilling in its federally protected lands for the first time in decades. Space will not allow me to discuss examples from China, Russia, and Australia, to mention but a few.

To define the unwillingness of developed countries to fulfil their climate obligations as hypocrisy would be naive. The fact is global energy prices are expected to rise an incredible 50.5 percent this year; worldwide, motorists are paying astronomical sums of money to fuel their cars. Governments have had to leave their lofty dreams and cater to their national interests. Climate justice and energy security must move hand in hand globally. This is true in both rich and poor countries. Energy security is as important to the Europeans as it is to the Africans. Uganda needs a refinery and a pipeline to be built, yesterday. And yes, in as sustainable a manner as possible.

We need to utilise all the energy we can get. Outside of Morocco, South Africa and Egypt, Africa contributes less than 0.5 percent of greenhouse gas emissions. The fact is the only sustainable way to fight global warming is by reducing emissions in rich developed countries. Stopping fossil fuels in Africa is equivalent to making Africa pay reparations for climate change. That is the true definition of climate injustice.

The rich nations are worried about the planet and rightly so. After all, they contribute 92 percent of all emissions. They are concerned about bad weather, a rainy day in the distant future, and rightly so. However, for us, it is raining right now. We must make use of our umbrella.

The writer is an advocate and partner at Kampala Associated Advocates