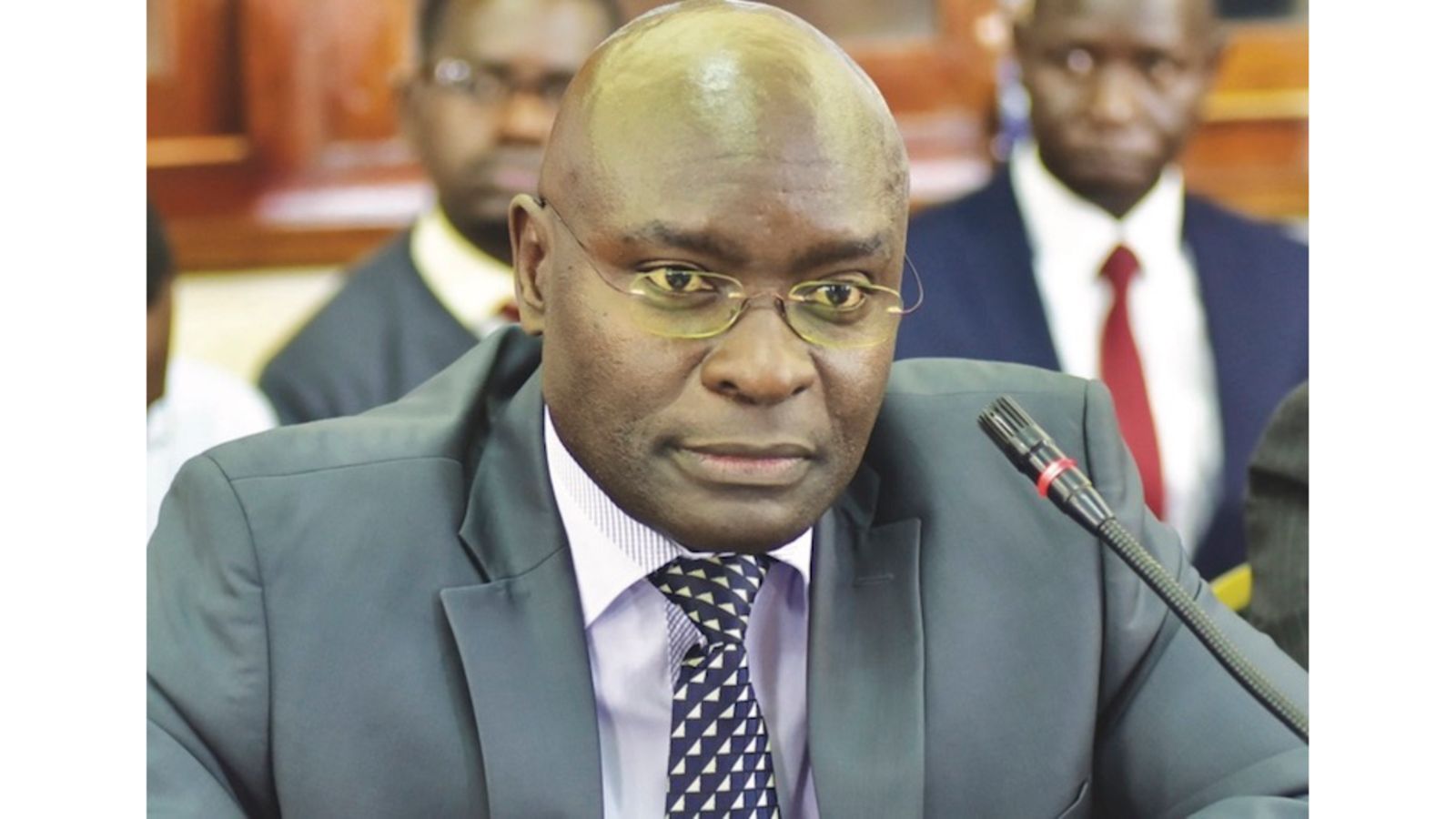 The Electoral Commission (EC) has promised to deliver a free and fair election for Soroti East City Division Parliamentary seat, which was declared vacant by the Court of Appeal on May 24.

He said the people’s verdict would be determined on July 28 when the polls are held.

Justice Byabakama said people who reside in Soroti East Division, but voted in Soroti West Division and feel they were disenfranchised have a right to transfer to Soroti East between June 10 and June 14.

“The Court of Appeal by its ruling on May 24, brought the contentious issue of the boundaries to rest, we shall hold voting in the 63 polling stations that constitute Soroti East City Division,” he said.

Justice Byabakama said the Commission is setting up a harmonisation committee that will look into the grievances of parties and candidates.

Mr Byabakama urged people to follow all the electoral processes as listed in its roadmap, including checking on one’s voter details, finding their voter slips, and transferring to another polling station if they wish so before the voting day.

Meanwhile, the Forum for Democratic Change (FDC) party through their party secretary general, Mr Nathan Nandala Mafabi, have petitioned the EC demanding explanations under which basis they are going to hold elections in Soroti East City Division.

In his June 12 letter, Mr Nandala states that court ruled that some areas meant to be in Soroti City East were placed under Soroti West.

“This implies that boundaries of Soroti West and East are altered. These areas put under Soroti West voted for a Member of Parliament.

“Under article 63(6) where there is change in the boundary as a result of the review, this shall come into effect upon the next dissolution of Parliament, adding that Parliament has not been dissolved to call for another general election in an altered constituency,” Mr Nandala said.

He wondered which register the EC would use for the election.

“Are Ugandans allowed to vote more than once in an election for the same elective post, and vote for more than one constituency Member of Parliament?” Mr Nandala asked.

He said if the people  are to vote, then the election of Soroti West has to be nullified because they were ineligible voters.

The EC is yet to respond to the petition.  We were unable to get a comment from the Commission’s spokesperson by press time.