We should concentrate on pv solar systems

We should concentrate on pv solar systems 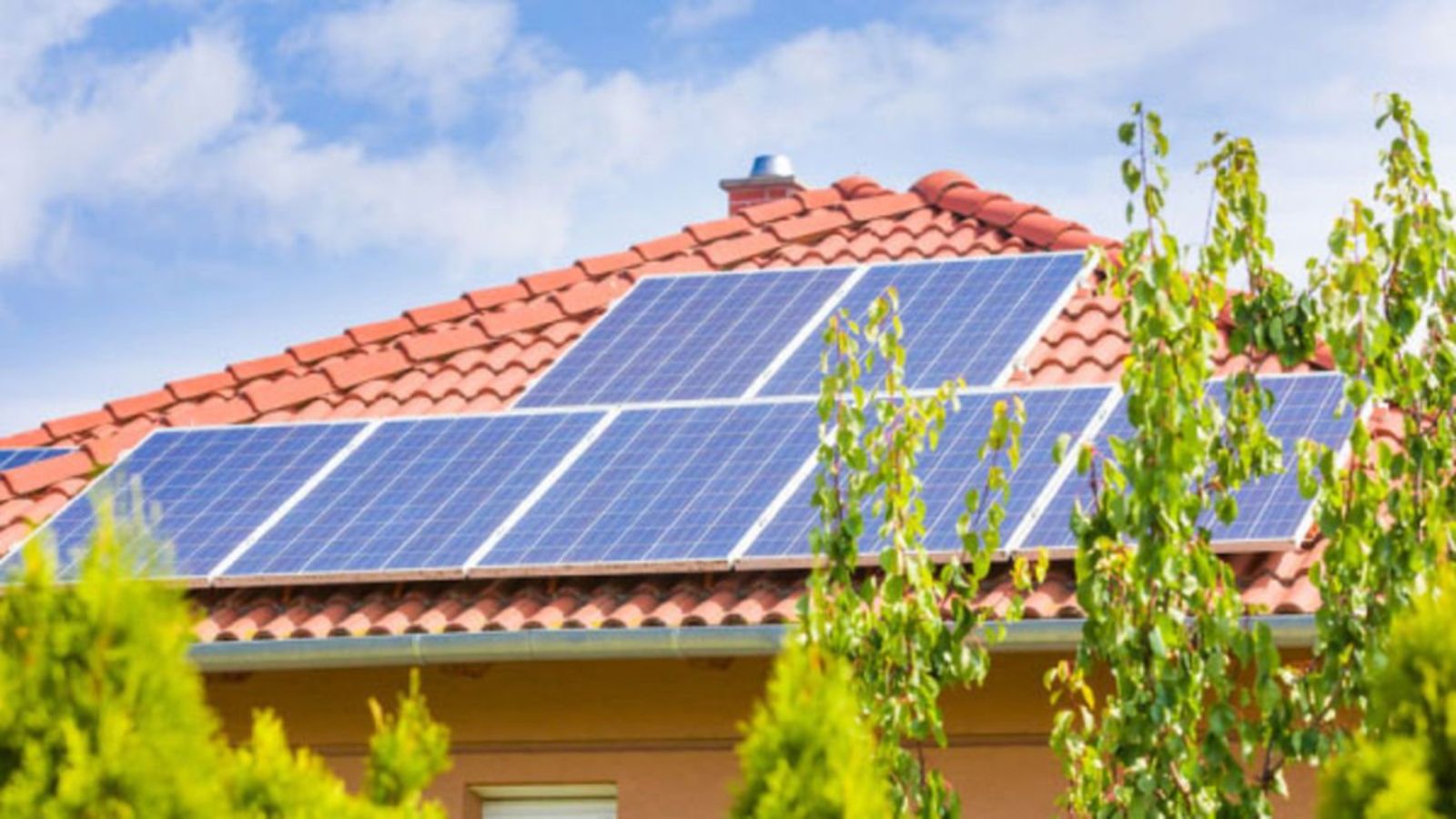 Uganda is endowed with renewable energy resources for energy production and provision of energy services.

The total estimated electrical power potential is about 5300MW. These resources, however, remain largely unexploited, mainly due to the perceived technical and financial risks.

Despite the abundance of solar energy, its use as a power and heat source is still limited. Response towards solar energy schemes has been minimal due to insufficient funds and lack of solar energy policies to create public awareness  despite necessity caused by population growth, urbanisation and economic growth.

The escalating oil prices on the international market, which impose a heavy burden on the economy and constrain the individual consumers’ budgets, should be an eye opener to the government. The government needs to plan and invest more in clean renewable energy for sustainable development.

Besides, fossil fuels have an uncertain future.  Studies show that if the world continues to consume energy at the current rate, the non-renewable sources will be exhausted in the near future.

Solar power can play a significant role in a secure and diversified energy future for Uganda as the country becomes a hub for industrialisation.

Utilising PV solar energy potential will help protect the environment and safeguard public health, particularly the health of children, pregnant women, the elderly, and other vulnerable populations, as well as those who work and play outdoors.

Obviously, for energy investors, the competitive cost of energy is the most important issue. And since PV is a lot cheaper than concentrated Solar Power (CSP), more and more energy investors choose it. This trend of investors choosing PV over CSP will continue so long as PV remains cheaper. And it seems like that’s going to continue because PV panels have recently demonstrated a large price drop of about 30 percent to 40 percent in just a couple of years.

Aside from the cost, energy market players have also reported that PV systems are a lot easier to build. Building them doesn’t cost much, and it also doesn’t take too much time. CSP plants need more space for large-scale applications, and they also have greater risks such as higher investment, challenges with thermal shortage, and cooling.

By powering millions of homes and businesses, renewable energy is reducing the threat of climate change and making the air safer to breathe. A familiar part of the landscape and solar panels have spread across rooftops nationwide. Yet we have only begun to tap the potential of clean energy alternatives in order to reduce climate change pollution and sustain economic growth in Uganda.

Despite these advantages, much more needs to be done to scale up PV sustainably.

Government should persistently develop and support existing policies that unleash growth in solar power, working at the state level to secure renewable energy standards, promote net metering (which allows solar consumers to sell off the excess power they generate onto the grid), and encourage officials to develop strong plans to reduce carbon pollution.

The Ministry Of Energy and Mineral Development should support incentives that spur innovation in renewable energy and push for a federal standard that would require 30 percent of all Uganda electricity to be generated from solar by 2030.

And part of increasing solar power is also making sure that the power plants and the transmission grid needed to support them are designed and sited carefully to minimize the impacts on wildlife, which we work to mitigate.I call upon government officials on meeting the nation’s solar energy goals and adopting financial structures that encourage clean renewable energy projects.

The implementation of the renewable energy policy will positively respond to the various instruments and programmes, which address poverty, catalyse industrialisation and protect the environment. These include the Constitution, Poverty Eradication and Action Plan, Sustainable Development Goals, Electricity Act 1999, t National Environment Act 1995, Programme for the Modernisation of Agriculture and the Kyoto Protocol.

Fighting climate change by cutting carbon pollution is the best way to build a better world for our communities and future generations.