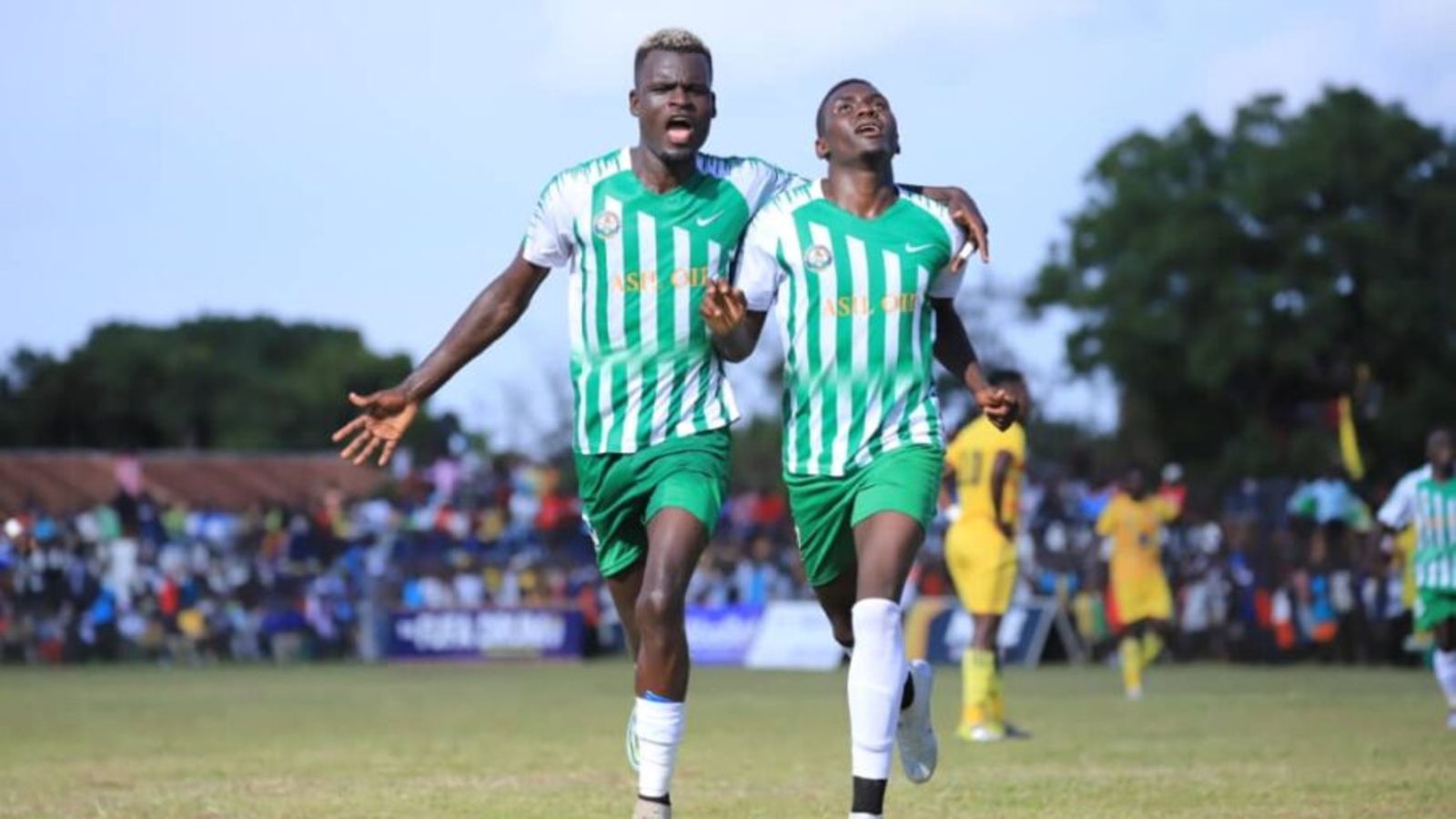 This has been West Nile Province’s Fufa Drum tournament season to lose. They have literally walked through teams enroute to making  it to the semifinals, scoring goals for fun and playing with aplomb.

That may change this afternoon in the semifinal first leg contest with neighbours Acholi Province at the Green Light Stadium in Arua if majority of their go-to players dont turn up.

With the ongoing StarTimes Uganda Premier League hitting the second gear, clubs like Arua Hill and Onduparaka that employ most of the West Nile players, are bent on holding on to them.

Livingston Mbabazi’s Arua Hill visited URA yesterday at Nakisunga in Mukono and are now gearing up for an equally tasking date against reigning champions Vipers on Tuesday at St Mary’s Stadium-Kitende.

That implies that players like Richard Anyama,Rashid Toha, Bright Vuni, Georgia Atendere, Gaddafi Wahab and Junior Andama won’t be able to commute to Arua and back within three days of match action.

Vegas Otulul, the club publicist confirmed their unwillingness to let their stars get distracted.According to Aisha Nalule, the Fufa Competitions Director, clubs and Province teams have to strike a harmonious accord to have each gain their goals.

“Some Provinces have offered transport to and from to the players. As Fufa we want to have stiff competition in both competitions so we don’t expect any clashes,” she added.

That said, the meeting between West Nile and Acholi is one littered with fireworks and drawing first blood will be key for Godfrey Akena’s visitors.

“That is a grudge match that can go either way. They have vocal fans and so do we. The most promising aspect is that we begin at their backyard and finish off at home,” Acholi and KCCA goalkeeper Derrick Ochan told Sunday Monitor.

West Nile coach can still assemble a decent side that can stun Acholi with the likes of Muhammad Shaban, Juma Dada, Fred Amaku and  Fahd Bayo ready to pounce.

“It will be upto to me and my defence to shut out Shaban, Bayo and the rest and hope our strikers too can do the same at the other end,” Ochan added.

The two sides meet again in a fortnight at Pece Stadium for a slot in the January finals.