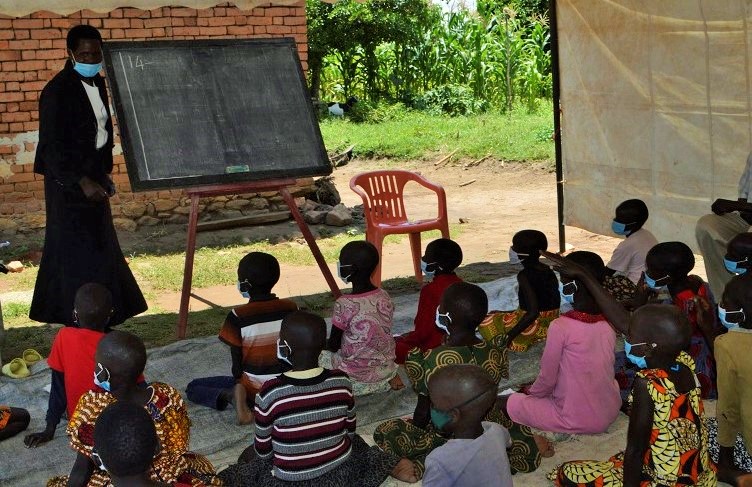 Local leaders and parents in Maracha and Moyo districts have asked the government to adopt the community-led learning initiative, saying it has helped pupils to embrace reading and writing skills.The five-year UK-funded programme under Strengthening Education Systems for Improved Learning (SESIL) through the Ministry of Education is expected to end in December next year.  It is being implemented in nine districts of West Nile Sub-region. About 245,000 children take lessons.

“Children who used to be slow learners are now catching up. Others are becoming better. So I think the government should take on this programme when the donor leaves,” Ms Grace Obaru, a volunteer teacher at Dranzipi learning centre in Okokoro Town Council, Maracha District, said on Tuesday.Ms Susan Amaniyo, another resident of Okokoro, said the programme has benefited her daughter .“My Primary Three daughter did not know how to write her name and read but after enrolling, I have seen tremendous improvement,” she said.Mr Francis Vuzara, a parent at Kweyo village Metu Sub-county in Moyo District, said the government should support the programme as parents also play their roles.

“As a parent, I provide writing materials for my child,  ensure that there are sanitary facilities at the learning centre. But for sustainability, we would like the government to pay the volunteer teachers because we may not afford that,”  Mr Vuzara said. Parents also want the number of children increased from the limited 20 to 40 per learning centre, saying the teaching has kept the children occupied after returning from schools.The district chairperson, Mr Stephen Obitre, said they have made commitment to ensure that the programme is sustained.“Three weeks ago, we made commitments to make sure that this programme does not fail because we know that it can be able to bring up our slow learners. If we continue with it, we shall in the long run help the slow learners,” Obitre said.