What are the dangers of an oil leak to the engine?

What are the dangers of an oil leak to the engine? 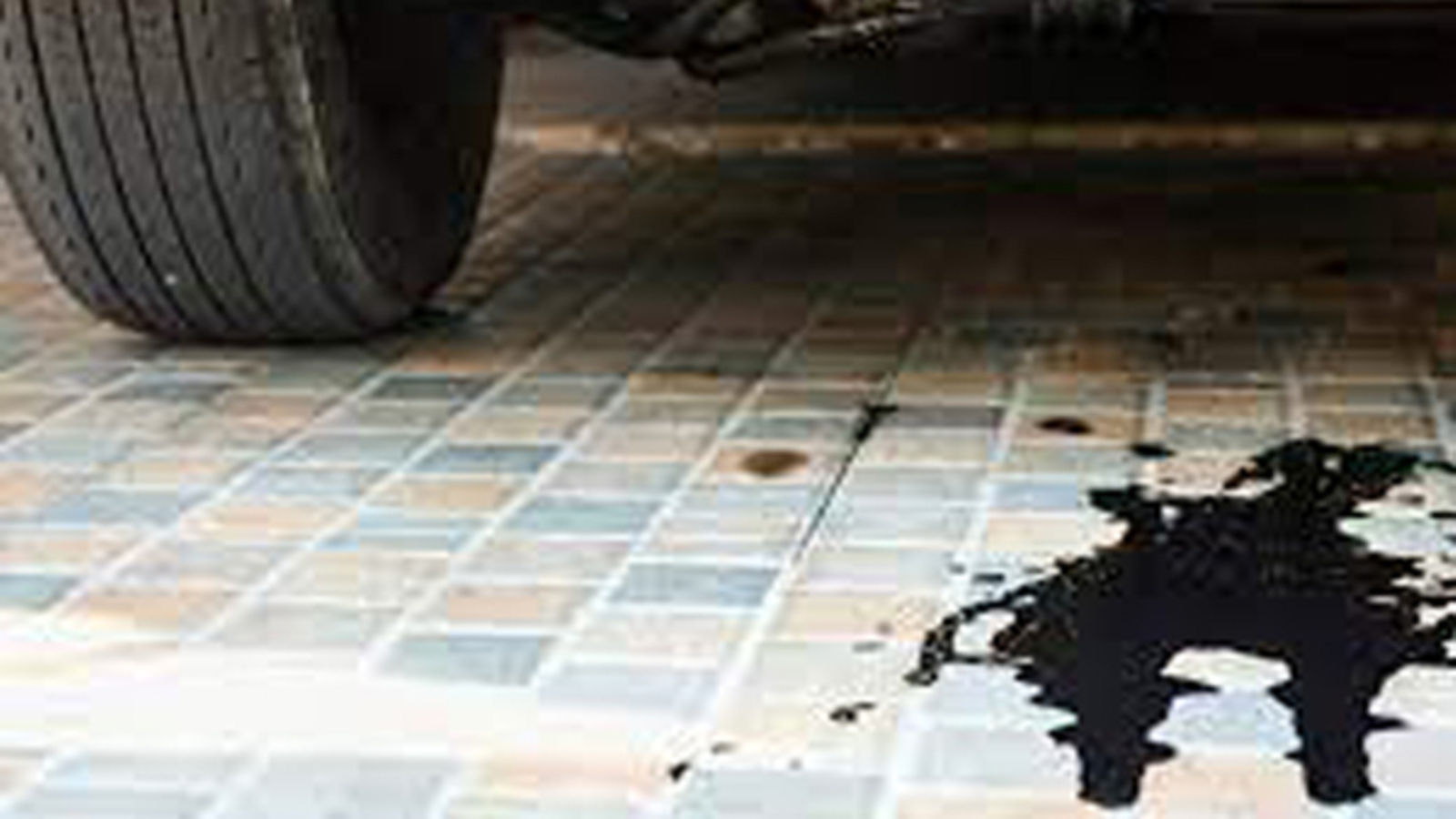 Hello Paul, I have a Rav4 1999 model which I imported in 2014. On the first day of driving the car, it started leaking oil around the engine, and this problem has persisted. What are the dangers of such a leakage and general performance of the car? And what must I do to fix it? Kenneth

Hello Kenneth, thank goodness you have paid attention to a maintenance issue and bothered to find out how to deal with it. Like human beings, vehicles require carrying out regular maintenance to avoid serious damage. The leakage around the top of your engine is caused by a worn out engine top cover gasket kit. It usually gets warped due to exposure to engine heat. This kit also comes with spark plug oil seals and they should all be inspected or replaced at the 100,000 kilometre service, when they are usually worn out.

Use of silicone paste is an emergency but temporary measure which often fails sooner than later. Initially, the worn out engine valve cover gasket and spark plug oil seals will leak small negligible amounts of oil, however, the leakage increases overtime so it should be attended to. Any loss of engine oil is not good as it reduces engine oil pressure and causes gradual damage to fast moving engine components.

Oil leaking in the spark plug tube will damage the spark plugs as well as affect engine performance. Oil leaks around the engine tend to trap dust, which forms a paste or grime. This not only makes your engine dirty but also damages vacuum hoses where it tends to stick. Go to Toyota Uganda or the nearest Toyota genuine parts dealer where you can get an engine valve cover gasket kit and spark plug seals.

I would also check your mileage in case your car has covered the 100,000 kilometres where the mandatory timing belt and fuel filter replacement should be carried out. Toyota will have the genuine replacement parts for you and you can find a good mechanic to carry out the replacement procedure. Let me know if you need any further clarification or assistance in this regard.