What has become of national university unions in Africa?

What has become of national university unions in Africa? 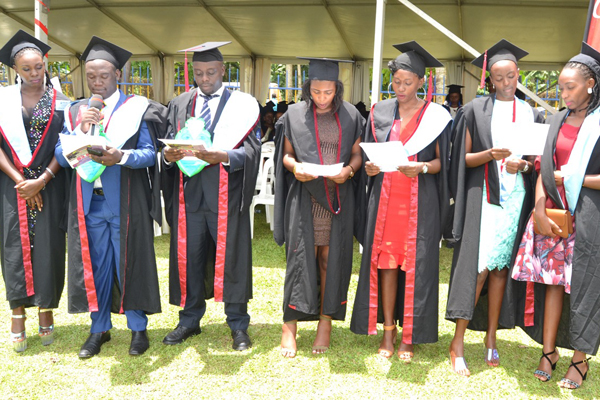 The history of student’s movements in Africa is as old as the onset of the very first colonial universities on the continent.

This form of activism became very popular in universities such as Ibadan and University of Ghana in West Africa, especially in run up to independence of many nations.

Duriing that era, student protesters called for the decolonisation of universities and public life. After independence, generations of university students in countries such as Uganda, Kenya, Angola and Zimbabwe mobilised for change.

They wanted politics and education to be decolonised, transformed and Africanised into pan-African ideological frameworks.

This ideological orientation enabled students to focus on issues affecting them and society at large at a continental level for the common good of humanity.

Through their networks, they coordinated and collaborated  with each other to make informed decisions. For instance, they  mobilised financial support to help students who had been expelled due to their advocacy to pursue other courses either in other African universities or abroad. They also lobbied for employment of graduates in public service and contributed significantly in national policy frame works of their countries.

In countries such as Ghana, they proposed introduction of national service scheme to create a window for reducing the challenge of experience for fresh graduates to join full employment.

The unions also looked at general society social issues affecting their economies and brought them to the attention of policy makers.

There were also training grounds for some future great leaders on the continent that took over political mantles from colonialists and transformed the African economies in post-independence period.

Although these collective historical memories significantly contributed to African political and economic historiography, many university student unions have become a shadow of themselves.

Many seem to have lost the bigger picture of looking at national and continental common challenges but rather focused on minor issues such as tribalism and domestic political party politics.

This infiltration into students unions has confused their leadership and members too. The resultant consequences have been infighting and strategies of potential leaders whose aim is to occupy positions for fame, prestige and economic gains.

In some universities, it’s hard for  finalist students to tell who the leader of the union is or its  interests.

As such some students rights are unfairly suppressed in some circumstances without help because of lack of collective forum to pursue their cause objectively.

Literally, university unions have slipped into comma. There is need for students to rekindle  so that they task leadership to front their cause objectively.

Otherwise, one may argue that it is possible to live without the symbolic leadership whose interest may be parallel to that of constituencies they represent.

However, I would like to challenge students unions to look into strong issues affecting students on the continent in this post-Covid-19 era.

A case in point is the digitalisation of learning and affordable access to internet  to fit in the third global  industrial revolution.

There is also  the issue of students who fail to complete their studies in their final years due to tuition problems yet they have fulfilled all requirements for past years.

Together we can ably solve the plight of African students in the 21st Century.