What informs your decision when choosing a child’s name?

What informs your decision when choosing a child’s name? 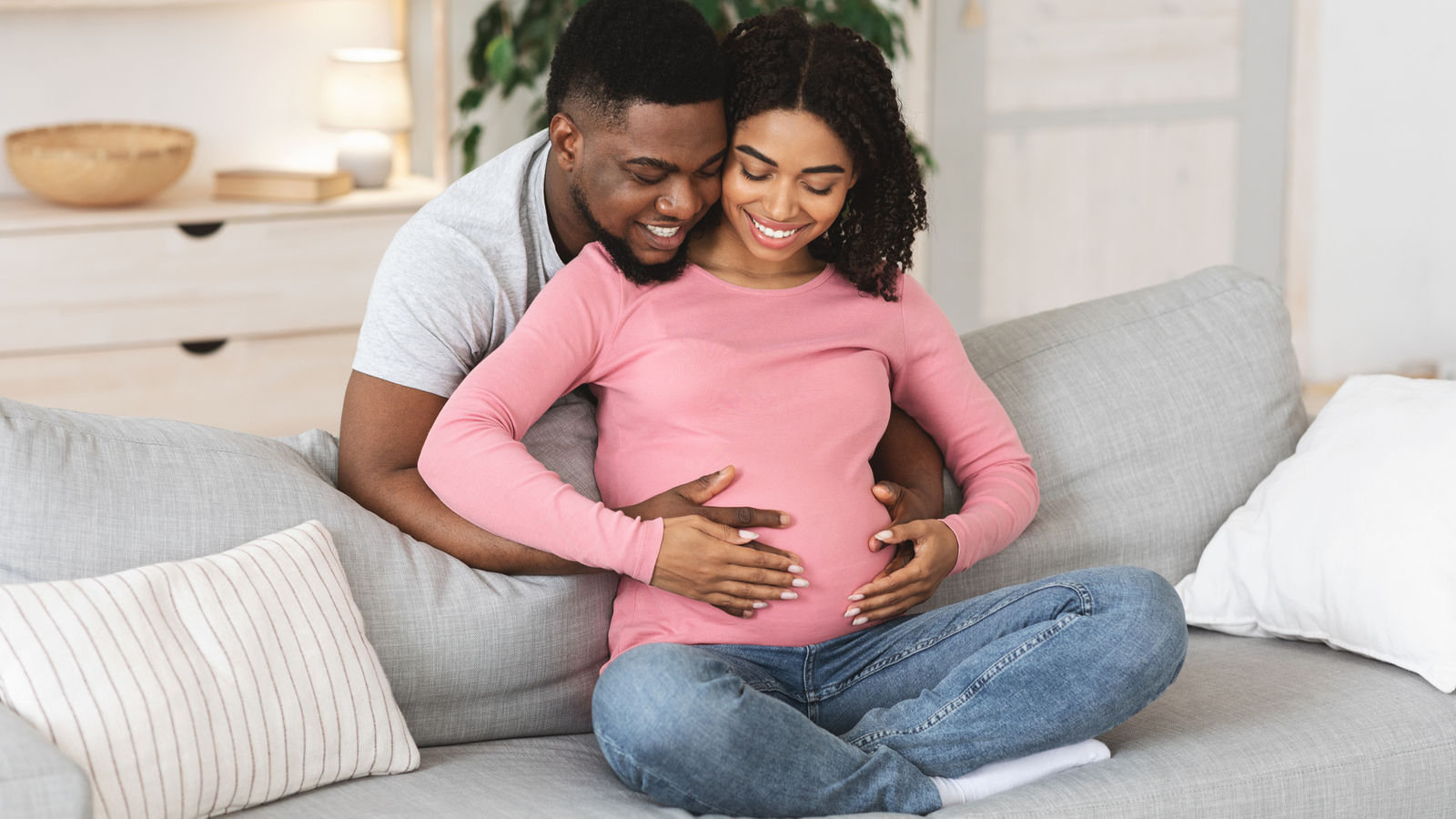 If you are old school like like myself, you may find some trouble pronouncing some new trendy sophisticated children’s names, but even more trouble understanding their meaning. And it gets worse on social media; you are out in public but concealed. I do not get it. The more advanced we become, the more sophisticated the names we give our children.  In traditional Ugandan societies, children are named after:

For instance, the Bakonjo name their boy children according to a predetermined birth order: Baluku or Mumbere (first born), Bwambale (second), Masereka (third), Kule (fourth), Thembo (fifth), Mbusa (sixth). For girls, Masika (first born), Biira (second), Kabugho (third), Mbambu (fourth) Kathungu/Ithungu (fifth), Kyakimwa (sixth). If they are twins, among the Banyankore, the eldest twin would be Kakuru and the younger, Kato or Nyangoma and Nyakato respectively.

Among the Baganda, a child named because of the difficulties endured during child birth names such as Najjalwanaku, Zirabamuzale; a child whose parents who have gone through pain and Ssentalo or Lutalo is born during the war.

Names given by grandparents

In many cultures, children get their surnames from their grandparents, uncles, and aunties. Some children are named after traditional gods; for instance, Musoke, Mukasa, and Kibuuka in Buganda.

Some names are short forms of proverbs or wise sayings of a culture. For instance among the Banyankore, Tibuhaburwa is a short form of the proverb, Obwengye tibuhaburwa, buzarirwana, that loosely means wisdom is inborn and not learned or obtained.”

Among the Japadhola, boys are named according to the time or day of their birth; Omondi (dawn), Okinyi (morning), Onyango (mid-morning), Ochieng’ (Sunny mid-day), Oduor (midnight), Otieno (night). And girls’ names are similar except they start with letter A.

I have been privileged to be a godfather to a number of children and I am always keen on names parents give their children. So why are names important?

A name is a form of personal identification. A name carries with it someone’s gender, religion, nationality, and ethnic background. Imagine if all of us the 7.9 billion people on earth, had no names, how would we identify one from another?

That is why you will most likely get angry when you are called by the wrong name or your name is misspelled, mispronounced, misused or misgendered. A name can be such a fine descriptor that particular facial features can be associated with a particular name, according to a study in the Journal of Personality and Social Psychology. The challenge is that a name can be used to discriminate or profile a child in some societies.

Names can speak into the future you want for your child. Eve was to be “the mother of all the living”, Abraham “a father of many nations” and Sarah “the mother of nations”. Some parents wrongly named their children and would have sabotaged entire national destinies until God stepped in. For instance, “Jacob” a name given because he was born holding the heel of his twin brother, thus the meaning “supplanter” or “someone who usurps power through scheming, struggled much of his life, cheating and being cheated until God intervened and changed his name to “Israel”.

A friend, Paul from Arua, was named “Buleni” in Lugbara meaning “for the grave,” changed to “Leta” meaning “love”. Juliet “Zansanze (woe unto me) a play writer and actress, exchanged it for “Faith” or “Kukiriza”.

Care must be taken to ensure that these names are not demonically connoted because spiritually, they are likely to influence the child negatively.Some names are borrowed out of movies or books or sports personalities or popular cities because they sound appealing. But ask the bearers the meaning and you will be lucky to find one who knows.

“A good name is more desirable than great riches; to be esteemed is better than silver or gold.” (Proverbs 22:1). If a name is of royal descent or a reputable leader in any profession, it will most likely attract the red carpet moments for children.

Some names carry great expectations. You might name a child after a person of great repute because you want to drive them in a similar direction. Naming your child after Barack Obama, former US president, for his oratory skills or Nelson Mandela, for his iconic leadership, is okay.  But do not push too hard to make a clone of another person out of them. They have their own aspirations.  Therefore, thoughtfully and prayerfully choose an appropriate one for your child.