What kind of lover are you?

What kind of lover are you? 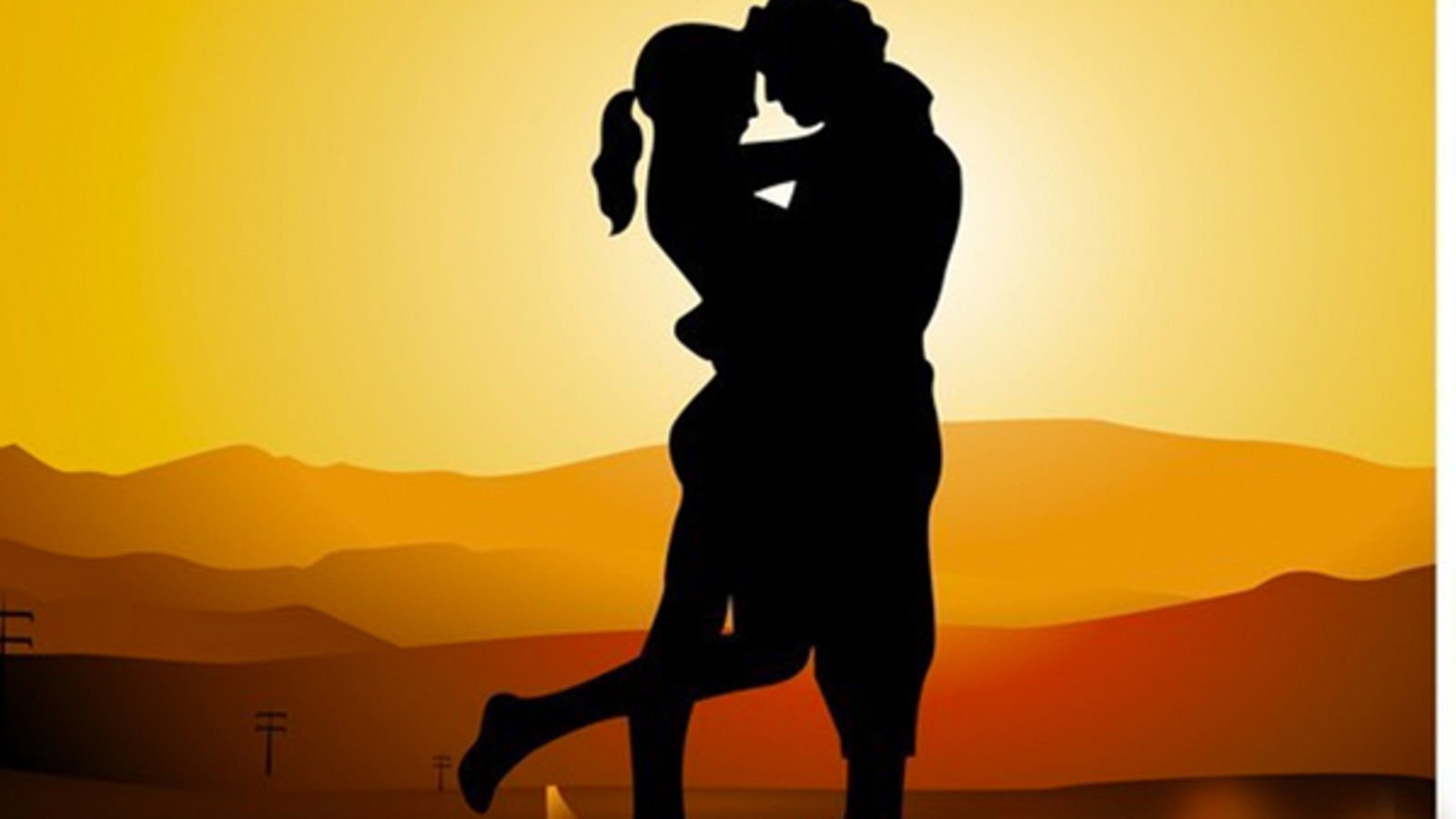 Travelling in Kampala taxis is just what the doctor ordered. It will help you eliminate all the stress of rising fuel prices and the constant political shenanigans in this beautiful nation. There is a whole universe beyond embarking and alighting from a taxi. In there, you will find charlatans, cranks, snake oil salesmen and the most ludicrous solutions to any problem; all you have to do is just ask.

On one occasion, I helped a frail looking old man clamber onto the taxi. Once he grabbed my hand, he refused to let go, so I let him hold it, after all, I thought to myself, how harmful can a man with only three teeth be? As we sat like young lovers, I noticed that he was sweating profusely and streams of black sweat were running from his shriveled neck and onto a shirt that might have been white several decades ago.

My suggestion for him to take off the coat fell on deaf ears as he continued to grip my hand. After sitting like that for a while, he turned to me and complimented the softness of my hand. I politely thanked him and then he dropped the clinger, he turned to me and flirtatiously said, “Can you imagine many other women think I am too old for them?” Shocked by the turn of events I said “mu maaso awo,” and got off the taxi as fast as I could and boarded another.

Another day,  I shared the back seat with a young woman,  her white husband and their young son. This couple was the total opposite of what I expected. Growing up, I thought when someone married a white person they have hit the jackpot on all fronts. The white people I had met up to this point seemed to be economically, emotionally and intellectually liberated. Consequently, I thought marrying one would liberate the partner too.

But not this poor woman.  From her faded ill-fitting blue dress and a weave that looked like an abandoned bird’s nest, she had clearly got the wrong kind of white man. The husband was no better in his black sandals and clothes that had seen better days. He looked like a porter or a fisherman fresh from Kalangala. He sat as if in a trance; actively ignoring his family.  As I got off the taxi, I wondered whether the young woman was as disappointed in the relationship as I was.

Recently, I had the misfortune of sharing my beloved back seat with another young woman and her son. I helped carry the boy and settle him in the seat next to me as his mother wrestled with her numerous bags. I do not understand why a woman already encumbered with a child on a taxi insists on carrying along all those bags. Anyway, after she sat down, we exchanged pleasantries as we waited for the taxi to fill. No sooner had we started moving than the son indicated that he wanted to pee. I thought she was going to ask the conductor to let her take her son to the nearest bathroom but I was wrong. She just got the boy off the seat, stood him there, opened his pants, pulled down the pamper he was wearing and told him to pee right there splashing my feet in the process. I was too shocked to say anything as passengers kept moving their feet out of the stream flowing beneath them.

All these different characters represent how we relate with the people in our lives. Some of us are like the dirty old man; we take well-meaning people for granted. We assume people are gullible and take a yard when given an inch. We lie, cheat, manipulate and extort those unfortunate enough to relate with us.

Just like the Ugandan girl and her white husband, we enter a relationship that shows so much promise but it never lives up to the hype.  Some people seem like they would make the best partner on paper until you actually enter a relationship with them then they become serial disappointments.

The woman teaching her child to ease himself in public is a representation of the shameless, callous people that have no sense of right and wrong. They have nothing sacred in their lives; everything and everyone is fair game as long as they get their own satisfaction. Which of these people are you?