When shall Uganda stop being afraid of putting Ugandans first?

When shall Uganda stop being afraid of putting Ugandans first? 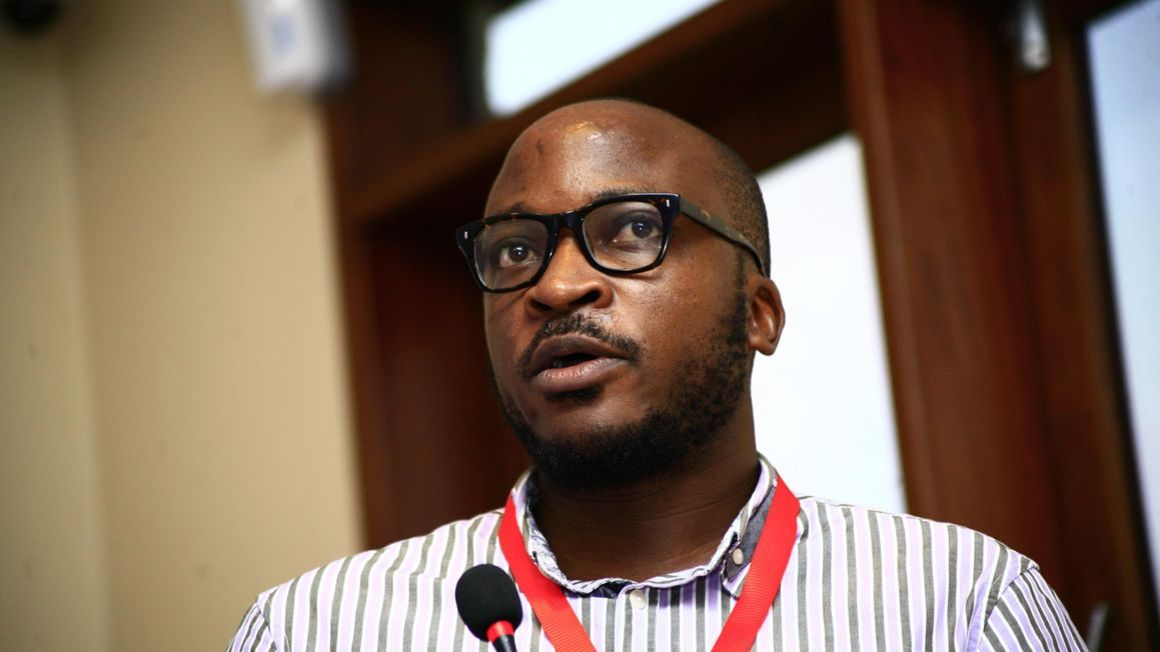 In his State of the Nation Address on Tuesday, President Museveni addressed himself to a subject that has recently returned to the public discourse: the place of Ugandans in the political economy.

Or, as he put it, “the mistake of those who proclaim what they call indigenous business people as being more useful to the country than foreigners. There are no Indian or Chinese factories etc in Uganda. Indian and Chinese factories are in India and China respectively.”

The President is right, but only to a point. There are two major merits in his argument, involving identity and value. The first, on identity, is that there is a danger of excluding otherwise economically productive people on the narrow and flimsy basis of them being, or looking different. This slope can easily be watered into slipperiness by xenophobia, as we see sporadically in South Africa and elsewhere.

On value, the President’s argument is even more straightforward: an alien from Mars who sets up a factory in Uganda to produce shirts from Ugandan cotton, for instance, is more useful to the country than a Ugandan who chooses to import the same cotton shirts from elsewhere. Correct.

This consideration is not unique to Uganda. Many countries, including those whose economic liberalism we seek to emulate, put in place policies to put their people first or to ensure that foreign direct investment does not undermine national security.

The United States, for instance, regulates the foreign acquisition of U.S. companies “because of the need to balance the benefits of foreign investment with national security concerns”. This doesn’t stop America from being one of the top destinations of FDI.

In 2007 the American retailer, Walmart, announced plans to set up shop in India. This would bring cheap and convenient shopping to the country, but it would also destroy many small grocers, as well as medium-sized chains. It was not until 2018 that the deal got the green-light – and only after Walmart agreed to a joint venture with Bharti, an Indian counterpart.

Most countries have no shame in putting their people first, from ring-fencing certain job categories, to creating export-import banks to allow their businesses bid for projects abroad with the comfort of cheap money to pre-finance them.

Why should Uganda be ashamed of putting Ugandans first? In recent years tentative steps have been made with calls to ‘Buy Uganda, Build Uganda’, and local content in oil and gas.

It is a good start, but it could easily play into the hands of the very comprador commission agents that the President warns against. To really shift the needle we need to find cheap and patient capital for genuine local entrepreneurs, help match them with the right technology and market partners, and raise the level of education and skills available among Ugandans to make them employable.

One of the examples the President gave was of Samsung from South Korea which has grown into one of the biggest tech firms in the world. It did not happen by accident. The South Koreans took in foreign investment, but paired every expert with a local to learn and transfer skills. Then they started doing it themselves and put capital behind their firms. Today they are a global economic superpower.

Attaining lower middle-income status after four decades of trying is, quite frankly, below-average performance. If we really want Uganda to become a high-income country, we must start by putting Ugandans first. What is a country for, except for its citizens?

Mr Kalinaki is a journalist and  poor man’s freedom fighter.