Why China has failed to secure regional deal with Pacific nations

Why China has failed to secure regional deal with Pacific nations 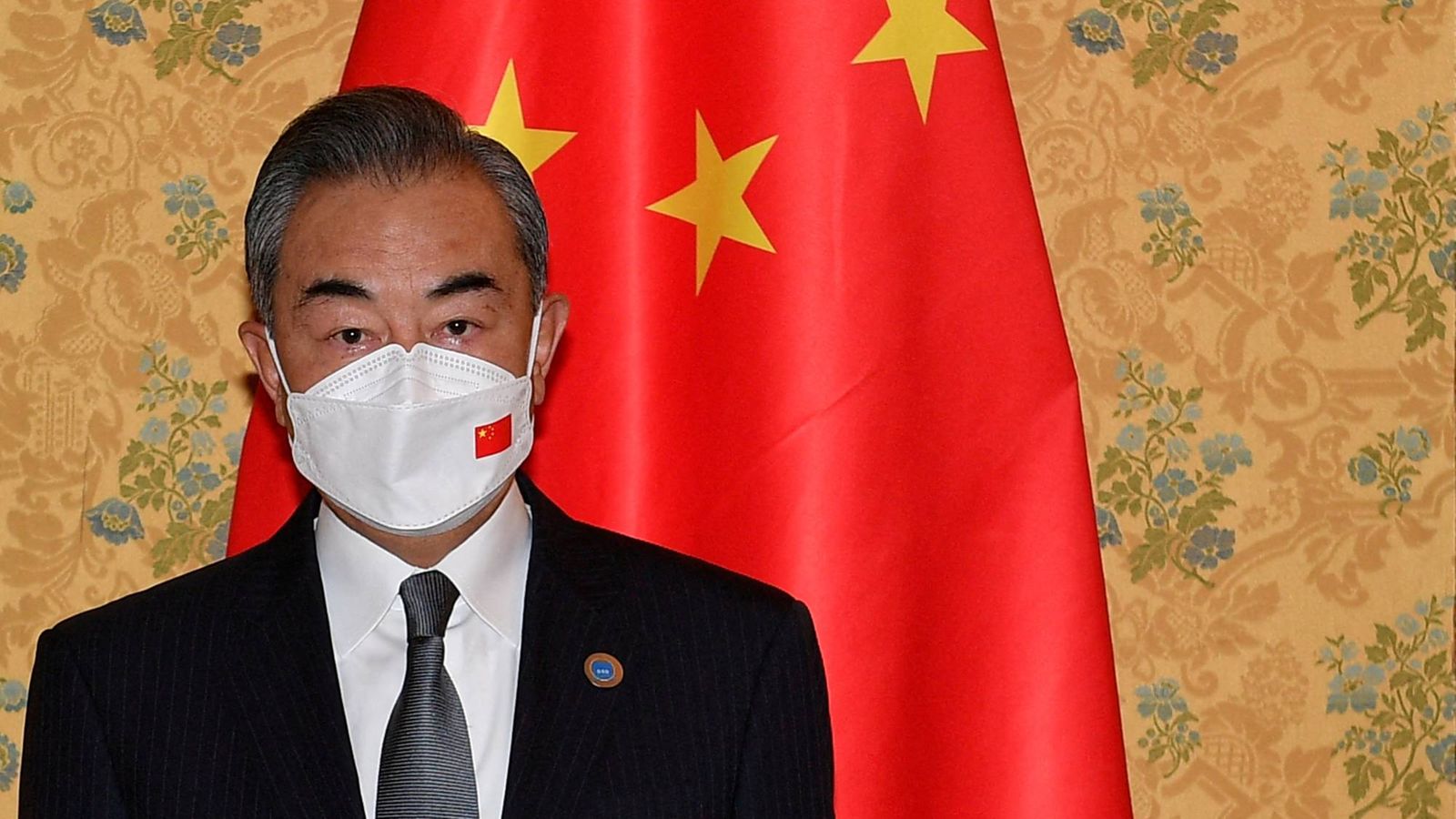 China’s foreign minister embarked on a 10-nation tour of South Pacific islands on the heels of the Quad summit in Tokyo and just days after 13 countries signed up for the US-led initiative to forge an economic alliance in the Indo-Pacific region.

Stepping up its Pacific gameplan, China’s foreign minister Wang Yi sought to secure a sweeping regional trade and security deal with Pacific island nations, but in a big setback, the negotiations fell through – for now. China is unlikely to give up its designs on the strategically vital region that could grow its influence over the South Pacific, bringing China geographically closer to Hawaii (US), Australia, New Zealand, and the strategic American territory of Guam.

The proposed deal with the Pacific island nations comes a month after China signed a security pact with the Solomon Islands, a move that alarmed the west. The US sent off a delegate to warn the administration in the strategically located nation that there would be consequences if its territory was used by China to threaten the US or its allies. Specifically, concerns rage over China setting up a military base there, a possibility that Solomon Islands Prime Minister Manasseh Sogavare rejected.

The Solomon Islands was persuaded by Australia and New Zealand as well to reconsider its plan but they failed. Sogavare said the deal was in view of “national interest” to stabilise the islands’ often fragile internal security.

“Do not be too anxious”

According to reports, a draft communique and five-year action plan were shared by China ahead of the meeting. The proposed China-Pacific Island Countries Common Development Vision seeks to train local police, become involved in cybersecurity, expand political ties, conduct sensitive marine mapping and gain greater access to natural resources on land and in the water. It also proposes a free trade area and support for action on climate change and health.

But the draft proposal could not build consensus among the island nations, with at least one of them expressing fears over Chinese hegemony and the risk of the group being pulled into a geopolitical conflict.

President of the Federated States of Micronesia (FSM), which was one of the invited nations, called the deal “the single most game-changing proposed agreement in the Pacific in any of our lifetimes”, and said it “threatens to bring a new Cold War era at best, and a World War at worst”.

The statement was made in a letter that was leaked last week and reported by foreign news agencies.

“Aside from the impacts on our sovereignty … it increases the chances of China getting into conflict with Australia, Japan, the United States, and New Zealand on the day when Beijing decides to invade Taiwan,” Panuelo reportedly warned in the letter.

Fiji’s Prime Minister Frank Bainimarama sought stronger commitments on climate change and health from China and said, “Geopolitical point-scoring means less than little to anyone whose community is slipping beneath the rising seas, whose job is being lost to the pandemic, or whose family is impacted by the rapid rise in the price of commodities.”

The secretary-general of the Pacific Islands Forum, Henry Puna said “We are all well aware of the increasing intensity of geopolitical manoeuvring in our region today. Indeed, the recent influx of high-level visits to our Blue Pacific demonstrates the increasing value that our partners, including China, must place on our collective ability to think, live, engage and deliver.”

China, meanwhile, said that there was general consensus on several proposals but disagreements on specific issues which will be thrashed out in subsequent negotiations that will continue.

After Monday’s meeting, Wang Yi sought to reassure its partners. “Don’t be too anxious and don’t be too nervous,” he said. “Because the common development and prosperity of China and all the other developing countries would only mean great harmony, greater justice, and greater progress of the whole world.”

Even though the South Pacific does not compare with the South China Sea and Southeast Asia in terms of china’s geostrategic concerns, the fact that it has set its sight on the region shows its desire to dominate the Pacific ocean, which is a great contributor to the world economy, and also faces great risk due to human-driven climate change.

The area has been traditionally under US naval dominance and with China testing the waters here, the US and its allies intensified their outreach to the countries ahead of Wang Yi’s tour.The US State Department has warned South Pacific nations to be wary of “shadowy, vague deals with little transparency”.

Australia’s new foreign minister Wong was in Fiji on Friday, the same day as Wang Yi touched down on the island. Australia dispatched its foreign minister to Fiji just hours after she returned from the Quad Summit in Tokyo. It was her first solo foreign visit since taking charge. She reaffirmed Australia’s commitment to the region and promoted the new government’s “more ambitious targets on emissions reduction”.

It may be noted that Fiji joined as a founding member of the Indo-pacific Economic Framework, expanding the trading bloc’s influence over the full Indo-Pacific.

Australia has strong bilateral ties with Fiji and is trying to leverage that to turn the country and other Pacific islands away from China. China, meanwhile, is Australia’s largest trading partner but their relations have been strained over the imposition of tariffs, accusations of Chinese political influence, and an altercation over the origin of Covid.

China and the Pacific nations have decided to cooperate on five broad areas that include economic recovery after the COVID-19 pandemic, and new centres for agriculture and disaster. The pact does not include security engagements.

Besides the shelved deas, China’s Wang Yi has been on a whirlwind tour of the South Pacific stitching up bilateral agreements even if the wide-ranging multilateral pact is frozen temporarily as China tries to shape consensus on it.

Wang Yi signed a deal on civil air transport with the Solomon Islands. Kiribati signed 10 agreements with China ranging from cooperating on economic goals to building a specific bridge. China signed an agreement with Samoa to build a police fingerprint laboratory after a police training academy was also financed by China.