Why does my car lose power after an engine wash?

Why does my car lose power after an engine wash? 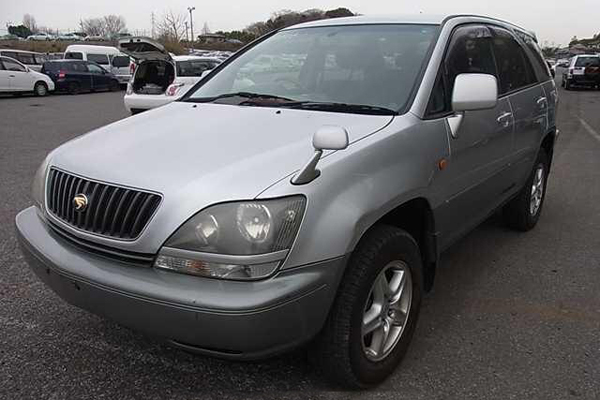 Hello Paul, I have a 1999 Toyota Harrier which loses power every after a wash. What could be the problem? John Isaac Kiiza

Hello John, washing your Toyota Harrier engine with a high pressure water jet could be the cause of engine misfire and loss of power, until it dries. This not only inconveniences you in the short term but will also cause permanent damage to costly engine electrical components.

Pressure washing an engine will lead to soapy water penetration or intrusion in electrical components and circuits after damaging the seals. Most vulnerable are air intake system mass air flow sensor and throttle unit, ignition system coil packs and circuits, engine management sensors such as the coolant temperature or camshaft position sensors. Other components such as the alternator generator can also be damaged.

To avoid this sort of damage, choose non-intrusive engine cleaning methods such as water sealing or covering all components prior to cleaning. You can also carefully use a damp cloth or sponge after compressed air dusting. Careful use of an engine degreaser and steam cleaning can help. Ensure all components are dry before engine start up.