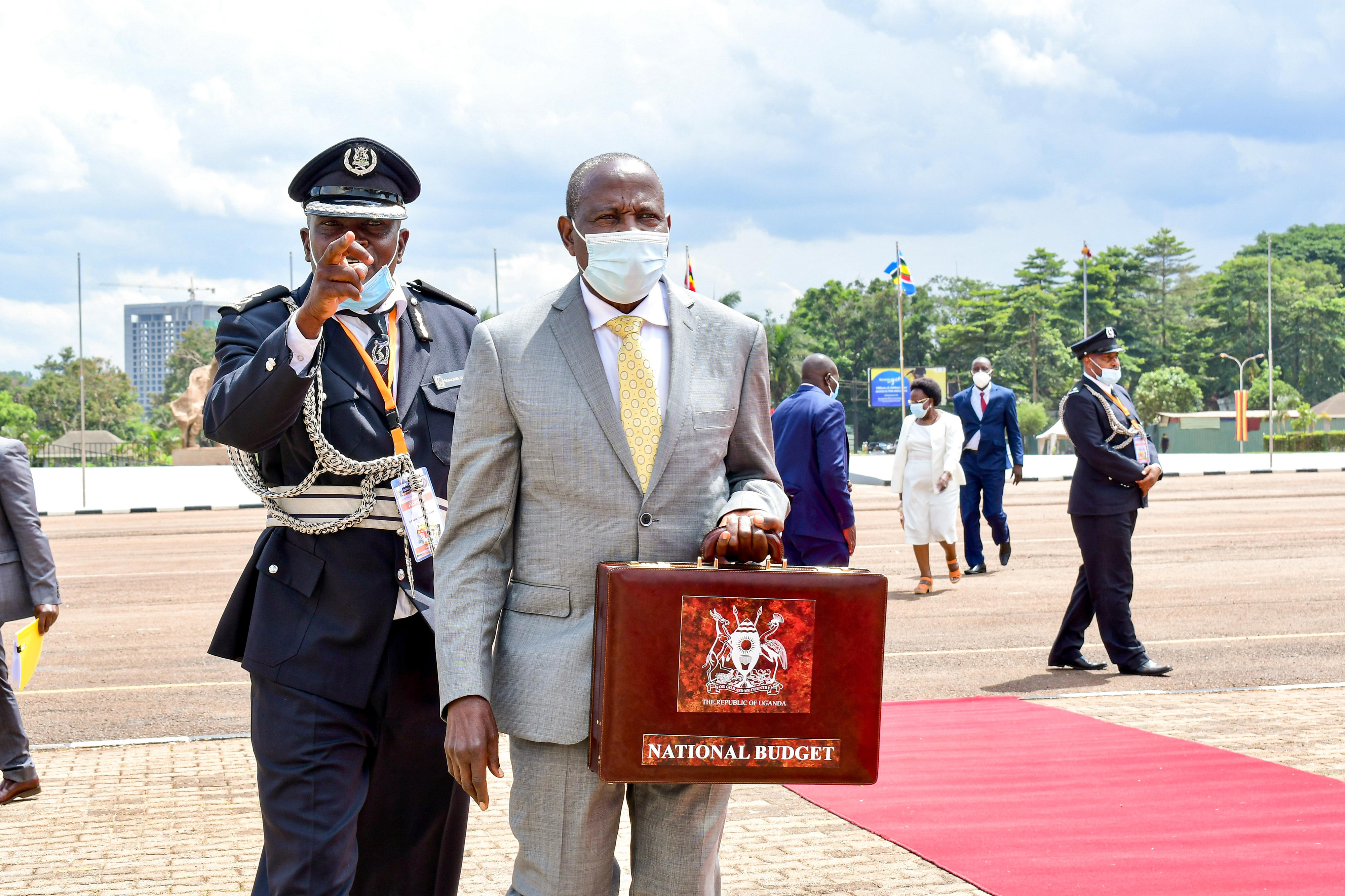 The government has asked potential private sector lenders in the world to advance €500 million (Shs1.9 trillion) to close a 2022/2023 budget gap, adding to an ongoing syndicated Shs1.7 trillion borrowing being arranged through Standard Chartered Bank.In a November 7 public call, Finance minister Matia Kasaija noted that the new credit line that the government is seeking is intended to offset the equivalent of net domestic financing (NDF) approved for the current financial year.

The minister in the call for expression of interest asked any potential creditor to determine the interest rate, but agreed that Uganda will repay the money within a decade, with actual loan servicing starting in the fourth year.He also wants the potential lender to pay the Shs1.9 trillion sought at once and charge no loan arrangement, structuring, legal, agency and other commitment levies. “[The] government is, therefore, seeking financing partners to structure medium-term and long-term financing using all available financing options excluding Eurobond,” minister Kasaija wrote, adding, “This is, therefore, to request you to submit your expression of interest with detailed term sheet(s) for the proposed financing. Due to strict implementation guidelines, we request you to submit your expression of interest by the closure of November 18.”

He declined to respond to inquiries from this newspaper on why the urgency to borrow, four months into the current Financial Year, and what the loan is specifically to bankroll after broadly stating in his letter that it is to “finance the budget for the financial year 2022/2023”.The budget for the current Financial Year, which started on July 1, is Shs48 trillion, with about 71 percent allocated for recurrent expenditure compared to 29 percent planned for development.During the budget reading, the government announced plans to borrow as much as Shs19 trillion in total, mobilise Shs25 trillion in domestic revenue and get Shs2 trillion in grants.

An insider said the rush to borrow more expensively from private lenders, rather than getting cheaper loans from bilateral and multilateral lenders, suggests poor revenue planning which cannot be remedied through the more bureaucratic country or institutional arrangement. The source, which is knowledgeable about the inside dealings of the Finance ministry, said the government’s borrowing from private lenders — an equivalent of individuals or businesses turning to pick loans from loan sharks instead of banks — is indicative that it wants more money quickly and that inappropriate application of previous loans on largely consumption have not grown the economy and Uganda’s revenues as envisaged.

Domestic arrearsAnother source said both the International Monetary Fund (IMF) and World Bank (WB) have expressed concern about the government’s accumulated domestic arrears and substantial yet-to-be-service loans from the Bank of Uganda, explaining why the government is not borrowing more from its lender of last resort or not issuing additional treasury bills and bonds to muster required resources.

Debt crisisUganda’s economy is already substantially burdened by debt, which last financial year grossed 52.7 percent, higher that the 50 debt to Gross Domestic Product (GDP) redline threshold.This is, however, expected to drop at most to 49.3 percent in three years, after oscillating between 51.2 and 52.4 percent over the next two years.Ms Jane Nalunga, the executive director of Southern and East Africa Trade and Information Negotiations Institute (SEATINI) – Uganda, a non-governmental organisation focused on trade, fiscal and development issues, told this newspaper in an interview: “[The] government is on a borrowing spree with little hope of repayment. We are crying for debt cancellation in civil society, yet the government is continuing to borrow. Members of Parliament must stop authorising loans which are just wasted while some are not even used while we pay interest.”

The push to get new loans has renewed the debate about government priorities and what some critics call a growing appetite beyond its means.The priorities of this year’s budget include human capital development, governance and security, integrated transport infrastructure and services, sustainable energy development, agro-industrialisation, and regionally-balanced development. Other planned big-ticket spends are on legislation and oversight representation, private sector development, domestic refinancing, external debt repayments, and interest payments.

When we reported about Cash crisis in government  In August, ministries and agencies warned of continued disruptions in the delivery of essential services following the Finance ministry’s decision to cut their budgets and delay the release of funds over rising inflation.   Mr Musa Ecweru, the State Minister for Works, and Mr Frank Tumwebaze, the Agriculture minister, said they had not received money for the implementation of crucial activities.   Mr Ecweru said the Finance ministry’s monetary policy should be revised to ensure enough funds are released immediately to save Ugandans from impassable roads as the second rainy season causes havoc.

“I am in Kapelebyong. The ministry (Uganda National Roads Authority] had framework contracts with different companies to maintain our national roads. Those companies have not been paid across the country for some time now. They have laid down their tools,” he said.  Mr Ecweru added: “So, soon most of the national roads will not be passable. The decision by the Ministry of Finance to think that you control inflation by disabling Ministries like Works to do their work of maintenance, in my view, was wrong. I am not an expert in monetary policy but I think this will cripple production.”Mr Tumwebaze said the situation was not any different at the Agriculture  ministry.

“We didn’t get money to implement any activity. I think we only received some Shs1b [for operations not related to implementation],” he said. The Finance ministry officials in July announced the cutting of planned government spending for the FY 2022/2023 by 6 percent to tame rampant inflation and high-interest rates. In the approved budget, the government public expenditure is supposed to be 25 percent representing Shs12 trillion in every quarter of the 2022/2023 national budget, which is Shs48.1 trillion.

While releasing the funds for the first quarter of the 2022/2023 Financial Year Budget in July, the Secretary to Treasury,

Mr Ramathan Ggoobi, said the expenditure limits for quarter one of FY2022/2023 were derived based on the work plans and procurement plans of ministries, departments and agencies and the available resources for quarter one of FY 2022/2023.“The quarter one release has been constrained by the state of the economy, especially the effort of the government to coordinate its fiscal policy with monetary policy to arrest the inflation…,” he said.