Why insist on giving our coffee to Pinneti?

Why insist on giving our coffee to Pinneti? 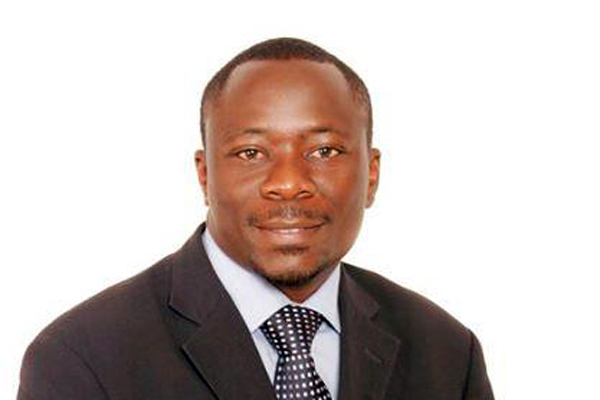 During his State-of the-Nation address, President Museveni stated that he is the one who interested the Italian investor Enrica Pinneti to engage in coffee business in Uganda although she was neither interested nor knowledgeable about the industry.

His comment followed a Parliament resolution to cancel the agreement entered between the government and Uganda Vinci Coffee Company Ltd.

The resolution followed an investigation by the parliamentary Committee on Trade and Industry, where I am a member, which discovered glaring irregularities in the agreement making it illegal but also unfair to Ugandans.

It is on record that money from these co-operatives was used to aid the war that brought NRM to power but instead of strengthening them so that they can continue helping farmers, the NRM rather opted to destroy them!

If these cooperatives were capable of processing coffee 40 years ago, how far would Uganda be today if they had been supported? So, after 36 years in slumber, President Museveni is coming with Pinneti as a saviour to resurrect this industry, what a fallacy!

How can Pinneti who not only is ignorant but also has no interest in coffee be the much-needed saviour of the industry? If the farmers, traders, people through their MPs, cultural leaders have rejected Pinneti, why should President Museveni impose her on Ugandans? Does he love coffee farmers more than themselves? Why didn’t he interest Pinneti in the milk industry since he is a cattle keeper? Does he have even an acre of coffee that he is guaranteeing to Pinneti or is he undermining the ability of Ugandans to know what they want?

Why didn’t he consult farmers, the Ministry of Agriculture, UCDA, Parliament before signing the agreement? Why make this deal a tightly guarded secret between him and Pinneti? What a coincidence that Pinneti even signed as a witness rather than the investor and yet the real investor didn’t sign? Who could be that invisible hand that didn’t sign the agreement?

The most intriguing question is the credibility of Pinneti, after squandering about Shs400b in the Lubowa specialised hospital scandal.

The same investor is  handed the livelihoods of 12 million Ugandans who depend on coffee, what a reckless decision! Upon getting free land in Namanve which was a swamp, Pinneti was given another Shs7b by the government to reclaim it.

Ms Pinneti mortgaged the same land to borrow money contrary to the law since she had not developed this land to 60 percent of the planned investment. Isn’t this enough to prove that Pinneti is not an investor but rather someone’s conduit? Isn’t it embarrassing that Uganda is the one investing money in investors instead of the other way round?

With all this glaring evidence exposing Pinneti as a fake investor, why is the President still defending her? Is someone misleading him?

All said and done, the ball comes back to Ugandans; they don’t own minerals, the oil is not theirs, they have been chased from the lakes, their land has been grabbed, they have been chased from streets, their taxes have been squandered. The only thing remaining is coffee, they should fight for it to the last drop of their blood. Uganda is now a jungle where the lion must run fast to have a meal and an antelope should run fast to survive death.