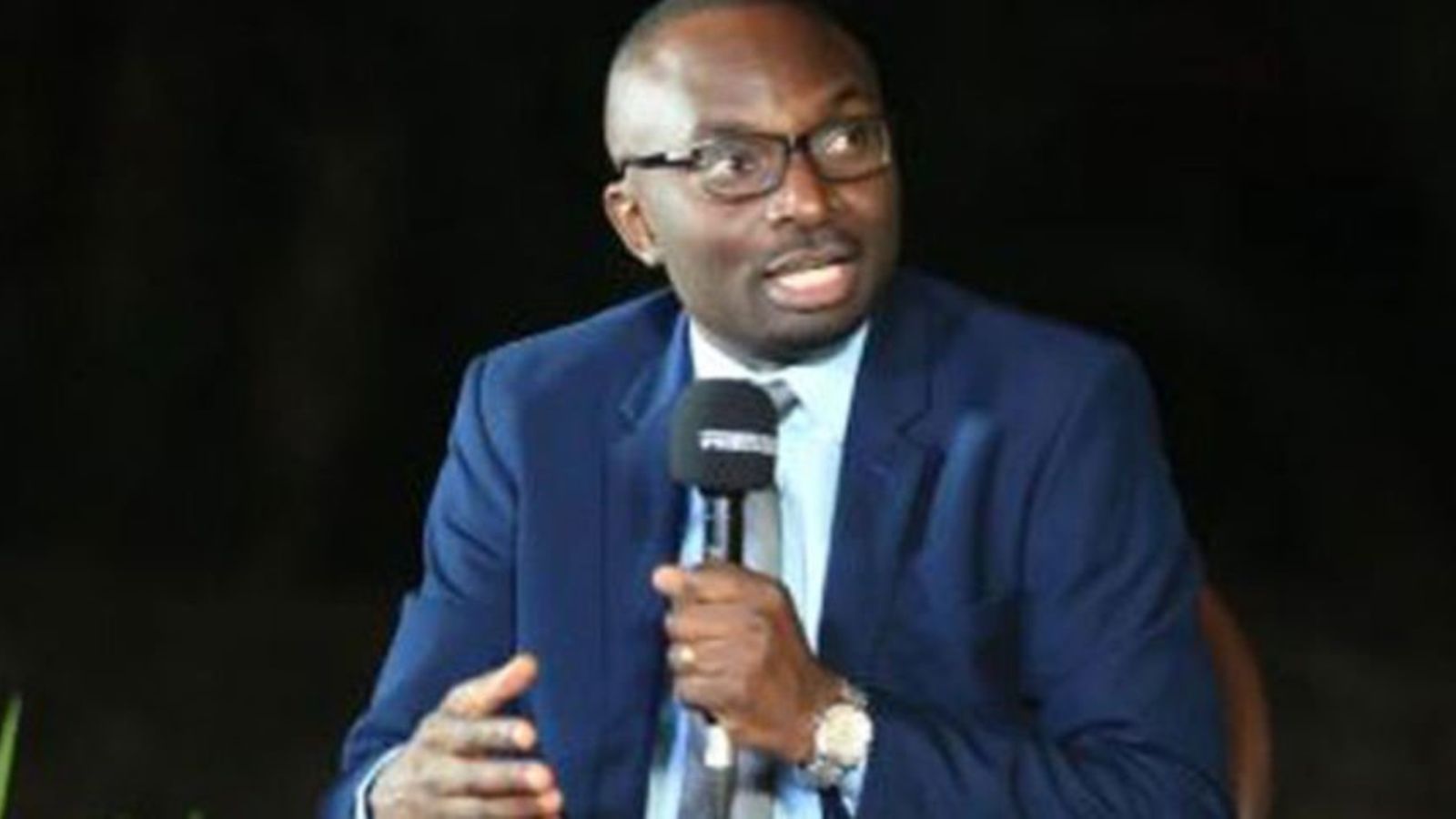 You didn’t need to either have a discerning eye or do considerable detective work to come to the conclusion that last weekend’s 2023 African Nations Championship (Chan) qualifier was poorly attended. The Chan Cranes paired the simplicity of their approach with a robustness that fortified their vulnerability to score a tidy 4-0 aggregate win over Tanzania.On August 28, Uganda behaved with impeccable bravery and, even more remarkably, with a great degree of professionalism en route to edging past Tanzania 1-0 at the Benjamin Mkapa Stadium in Dar es Salaam. Last weekend’s reverse fixture at St Mary’s Stadium in Kitende was a mercifully simple affair. While its 3-0 result transcended the absence of glamour, it also illustrated the limits within which Ugandan football works.Not known for the depth of its expansiveness and laying claim to elegance, Ugandan football’s parochial charm has translated into abjectly low attendances at matches. While the Cranes used to be an outlier of sorts, events from last weekend conveyed a different sense.Ultimately, the key takeaway was that—given two choices—football fans in Uganda would pick the glitzy English Premier League over the bland expression of their national team.While the Cranes’ performance on the synthetic pitch at Kitende had— to a certain degree —an edge of urgency to it, nowhere was it near the English Premier League’s offerings where the pace barely has time to slacken.So instead of making the trip to Kitende, Cranes fans opted to squeeze themselves into bibandas to follow Merseyside (Everton versus Liverpool) and London derbies (Chelsea versus West Ham) in quick succession.In truth, such fans had few regrets. Besides entrance fees to a kibanda being significantly lower than the asking rate at Kitende’s turnstiles, the Cranes struggled—as we’ve come to expect—to create noteworthy chances from open play.Two of the three goals they bagged were from dead-ball situations—Moses Waiswa nonchalantly dispatching a first half penalty before whipping in a free-kick that Richard Basangwa glanced home.Even the goal from open play—where Rogers Mato and Milton Karisa swapped aerial balls that weren’t soft on the eye—had a pinball tinge to it!This column has been quite consistent in offering a treatise on the attendant effects of the dearth of creativity in the Cranes’ ranks. Besides being repulsive to fans, the repeated failure to showcase inventiveness is the single most important reason why the Cranes have taken a pummelling over the past five Chan finals. Not once has Uganda been able to make it to the business end of the competition.The likelihood of lightning striking twice when the Cranes figure in their sixth straight final is—unfortunately—pretty high. As an age-old adage reminds us, a leopard never changes its spots.

Vipers SC, Uganda’s representatives in the Caf Champions League, are away to Olympique de Bangui in the Central African Republic later today. Not much is known about the Venoms’ opponents save for the fact that they have failed to make it past the preliminary round during their last four appearances in African club football’s showpiece event.While such a poor track record will give Vipers players and fans alike lots of hope, a cursory glance at the annals won’t leave Olympique de Bangui quivering its boots either. The Venoms have flattered to deceive on the continent. They go into this campaign shorn of the services leading lights from last season like Cesar Lobi Manzoki, Halid Lwaliwa and Bobosi Byaruhanga.

The additions of Cromwell Rwothomio, Lumala Abdu, Abubakar Lawal, Olivier Osomba and Murushid Jjuuko should nevertheless make them competitive on all fronts. A deep run on the continent is no doubt what will most please the club’s owner, Lawrence Mulindwa. A strong start today will lay down a marker, but it is by no means assured.