Why we can’t curb money laundering

Why we can’t curb money laundering 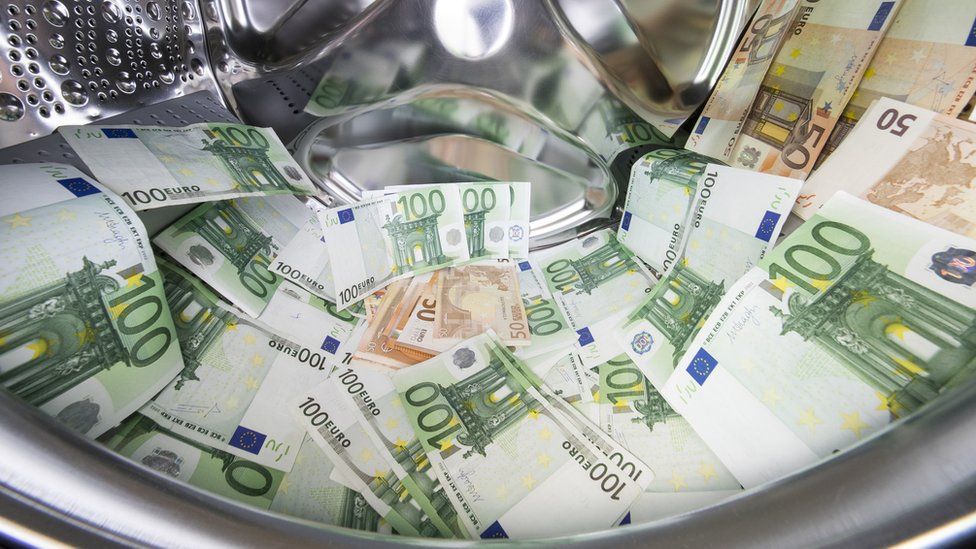 Key pieces of legislation have been passed by Parliament, some geared towards curtailing money laundering in the country.

In the bigger international order, money laundering is the tool that helps criminals of all nature to make their money clean.

Money got from human and drug trafficking, racketeering, insurance, and tax fraud schemes, gambling, running brothels, and other kinds of scams including internet-based get-rich-quick scams and mafia-like targeting and embezzlement of government funds at the expense of the citizens, is often covered up into stuff that makes it look clean and money laundering plays a crucial role in the process.

In any case, liquid cash in itself does not amount so much in the long run. It only becomes effective when it’s converted into things that make it look legitimate and turns the bears into wealthy people, and also becomes difficult to trace back to the crimes that brought it forth in the first place.

Money laundering has helped criminals to create the biggest empires in history, turned them into powerful oligarchs that command fear, and disrupted the natural order of things.

It may not be known to many but political analysts argue that after the fall of the Soviet Union, as the new Russian Federation regime was opening up to the world, the Deputy Mayor of St. Petersburg, former KGB agent Vladimir Putin, was given the mandate of privatisation of state parastatals, sold them very cheaply to his comrades most of them members of the Russian mafia who enriched themselves in internal deals in oil, gas, real estate, media, military weapons, foodstuffs, manufacturing, etc.

These oligarchs pledged their allegiance to one and only one man – the former KGB agent and FSB director and now the Russian Federation Commander-In-Chief – Vladimir Putin.

Their empires were created through shell companies that took key sectors of the economy including media, energy and manufacturing, and strategically purchased key real estate in the United States, Canada, and across Europe most notably being condos and apartments on 721 5th Avenue New York City in the trump tower and many other developments by the Trump Organisation. These men have held power over the state and helped keep their boss in power.

In Uganda, as if reading from the same script, the regime has made it a point to enrich a section, a small group of oligarchs, most of them with close  links or former comrades of the man whom they have in turn helped keep in power for the last 36 years.

A look at the process of privatisation reveals the same Putin-like style of sharing parastatals among his comrades who have amassed a lot of wealth as a result.

Others have since acquired key positions and embezzled funds through an array of corruption scandals.

The privatisation of local banks in such underhand deals was the most dramatic with the closure of Greenland bank, Teefe, Uganda Commercial Bank, Crane bank, and the Uganda Cooperatives Bank whose initial financiers, the many farmers’ cooperatives, also met a natural death.

The way land was initially opened up for private ownership and the subsequent distribution of key pieces of land is also indicative of the same kleptocratic tendencies that have characterised the distribution of wealth in Uganda. What was the fate of former government ranches, for example? How were they distributed among private individuals and what was paid for their acquisition?

The international community recently identified Uganda as a possible safe haven for money laundering and threatened to take action.

The passing of these bills is in response to this categorisation. But my point is that the establishment can’t fight against the vice since the regime oligarchs survive by gaining wealth dubiously, and making it clean through purchase of large farms, key real estate and the creation of shell companies as vehicles for laundering money to havens and trading on big exchanges.

It’s the beneficiaries of these schemes that are the guarantors and protectors of the regime that has given them the environment to thrive and will quash any opposition to the regime.

Instead, these laws could be used to selectively target and curtail the capacity of opposition political parties to mobilise resources both internally and externally, and therefore fail to organise and mobilise the masses around their agenda.