With New F-35s, Remote Alaska Base Protects Most ‘Strategic Place in the World’

With New F-35s, Remote Alaska Base Protects Most ‘Strategic Place in the World’ 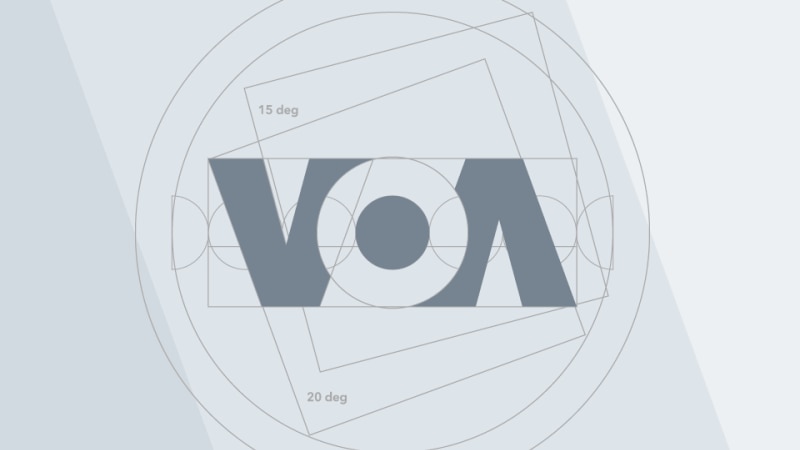 Russia’s war in Ukraine is now in its fourth month, and more U.S. troops have headed to Europe to defend NATO’s eastern flank. But the growing threat from Russia and China has the U.S. looking not only east, but also to the far north. VOA Pentagon correspondent Carla Babb took to the Arctic skies of Alaska for an exclusive look at the U.S. military’s multibillion-dollar transformation of the remote Eielson Air Force Base. Camera: Mike Burke