Woman arrested for dumping her newborn baby in bush

Woman arrested for dumping her newborn baby in bush 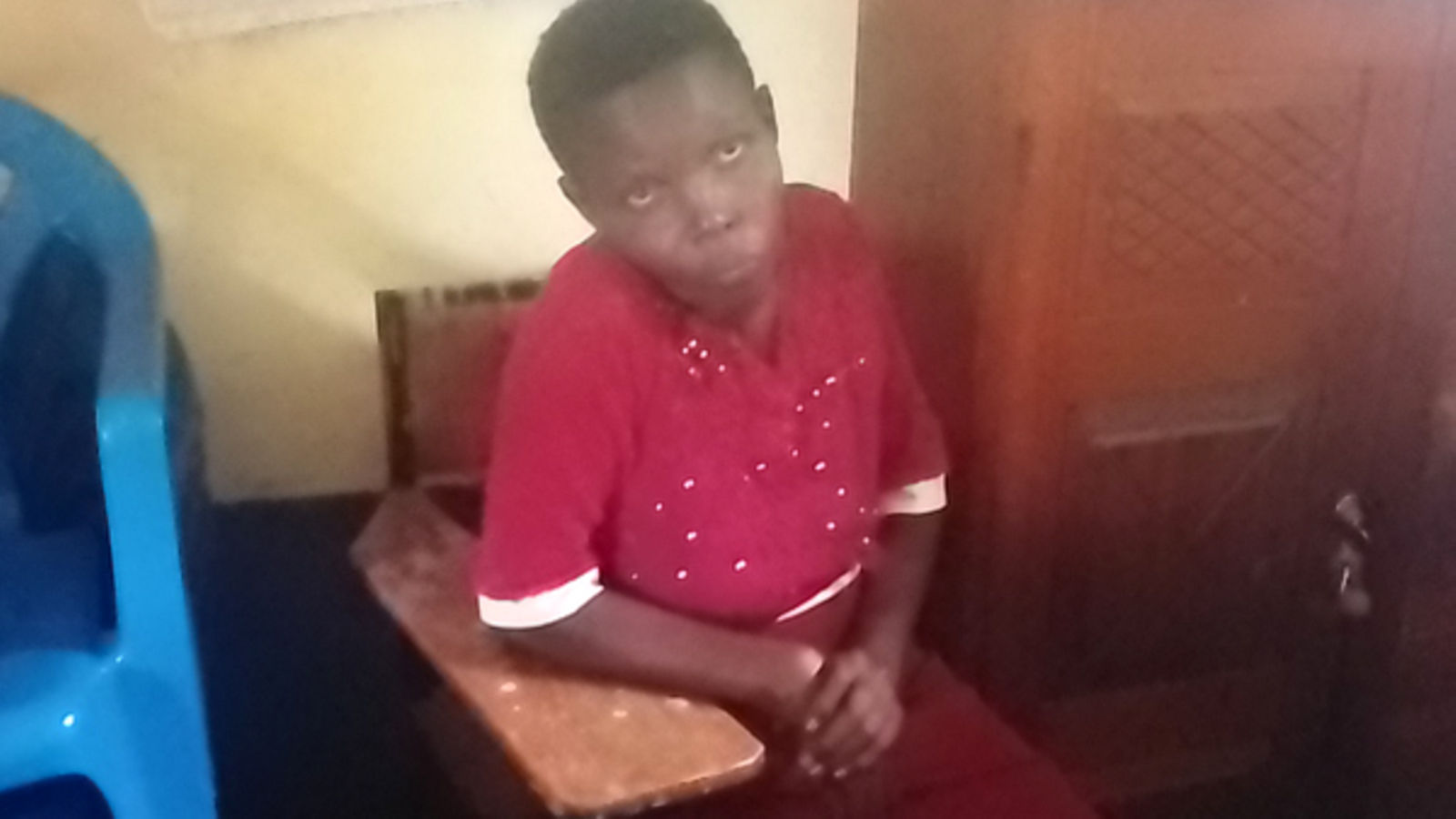 Police in Bundibugyo District have arrested a 27-year-old woman for allegedly dumping her newborn baby in the bush.

The suspect has been identified as Ms Biira Oliver alias Mukeka a resident of Kihoko II village, Bupomboli parish in Harugale Sub County.

The OC Harugale police post,  Mr Bazibu Gorge, said they received information from concerned residents of Kihoko II village who came to the police to report the incident that happened on Wednesday.

He said the residents together with police started looking for her and they heard the voice of a baby crying in a bush and they found the baby in a pool of blood.

“The child was rushed to Harugale health center III where the umbilical cord was cut before being taken to Bundibugyo main hospital for special attention,” he said.

Ms Biira denied allegations that she carried out an abortion but said she had a miscarriage.