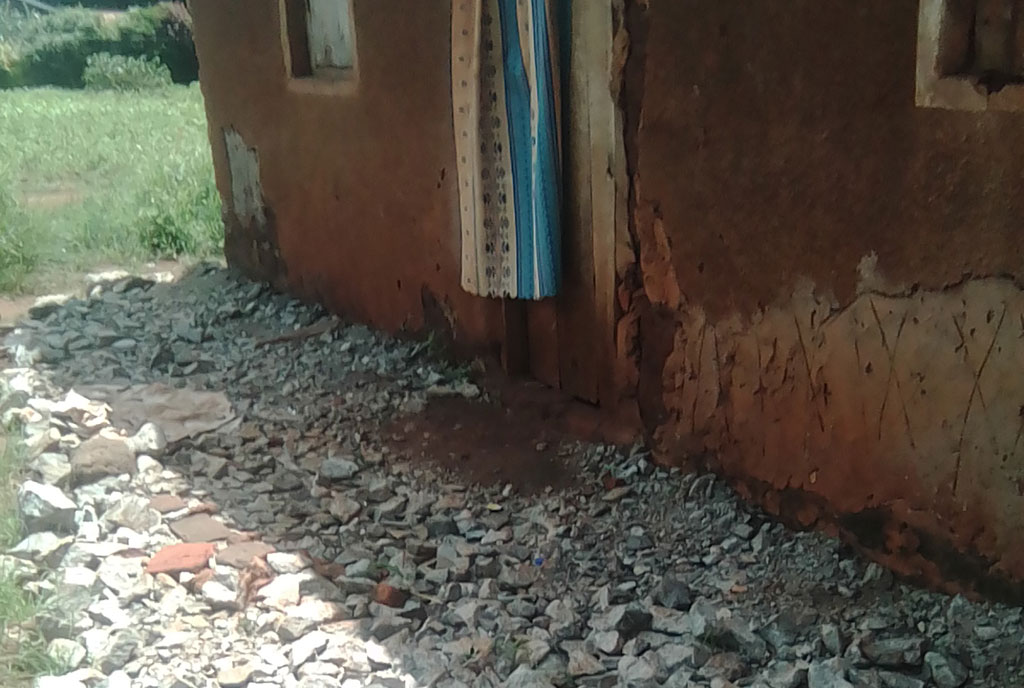 Police in Masindi have launched investigations into repeated incidents of stealing construction equipment and materials for tarmacking the Masindi-Nyamigisa Road.

Construction materials such as cement and aggregate stones have been stolen and hidden in private courtyards or even in compounds.

“We have arrested one person, Maureen Asemera, who was found with two trips of aggregated stones and 20 sacks of cement belonging to China Railway Number Five company at her home in Nyangahya cell Masindi municipality in Masindi district,” Albertine region police spokesperson Julius Hakiza told Monitor on Friday.

Police are also investigating information from concerned residents that there are more homes with stolen road construction materials.

“There is suspicion that that some people might be buying materials from drivers and road workers of the company,” Mr Hakiza said.

Masindi Resident District Commissioner (RDC) Emmy Ngabirano noted that: “Police and other security operatives are doing there work but we need residents to report persons who engage in stealing road construction equipment so that they can be arrested and prosecuted.”

According to Mr Ngabirano, such criminal activities will delay road projects in the area and affect service delivery to the people.

“Security personnel will be on full alert to deal with those who will attempt to steal construction materials as well as fuel,” Mr Ngabirano emphasized.