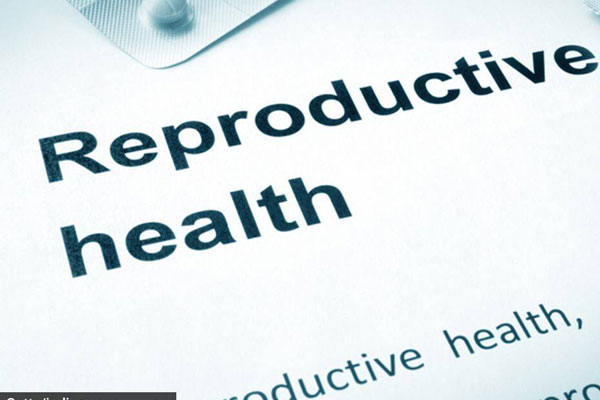 A section of youth, through the Sexual Reproductive Health and Rights (SRHR) Alliance, have asked leaders to push for the implementation of policies and laws that would promote and protect their sexual and reproductive health and rights.Addressing participants at the national leadership dialogue and reflection of young people’s sexual-reproductive health, in Kampala last Friday, the youth country coordinator for SRHR Alliance, Ms Sheirat Namayanja, said failure to implement such policies and laws continues to expose them to reproductive health challenges including HIV/Aids, sexual violence and teenage pregnancies.

“We thank people who are pushing for policies and laws that protect young people. We, however, acknowledge the fact that some of these policies and guidelines have not yet been adapted and still need collective effort for them to be considered,” Ms Namayanja said.Ms Namayanja said 49 percent of young women aged between 20 and 24 years are married by the age of 15.

She added that 66 percent of all HIV new infections occur among adolescent girls and one in four teenage girls are pregnant or have a child.  The chairperson of the Parliamentary Committee on Health, Dr Charles Ayume, said divergent views of stakeholders and a section of the public that is key in shaping opinions have contributed to the slow progress of policies .The policies, he said, include the Ministerial Commitment on comprehensive sexuality education and sexual and reproductive health services for adolescents and young people in Eastern and Southern African (ESA) and East Africa Community Sexual and Reproductive Health 2021 Bill meant to help the young people.“These have exacerbated the conspiracy messaging against sexuality education and access to sexual and reproductive health and rights services. This unfortunately has led to apathy within the government technical and political leaders in fast-tracking these essential regional frameworks,” he said.

Dr Ayume also expressed concern about laws and policies that had stagnated at the national level.“The approval of the National School Health Policy, National Adolescent Health Policy and National Sexual Reproductive Health and Rights Policy have remained slow, yet critical given the increasing rate of teen pregnancies in the country,” he said.He also cited the implementation of the 2018 Uganda National Sexuality Education framework which elaborates age-appropriate sexuality education standards and informs curriculum review and development.

He said the situation of teenage pregnancy was worsened by the Covid-19 induced lockdown that saw at least 40 girls get pregnant per hour, which is 1,052 cases reported on a daily basis.He added that a recent report indicated that 96 of the pupils who sat for recently concluded Primary Leaving Examinations were pregnant.Dr Ayume also revealed that the Uganda Aids Commission reported that the country registers more than 1,000 weekly new HIV infections.Mr David Talima, a board member of the SRHR Alliance, called for partnership in increasing access to youth-friendly services.