Is it end of the road for flip-flopping Latif Sebaggala?

I Am Not Drunk – Ruto Tells Charged Hustler Crowd

What next for FDC after loss to NRM, NUP in 2021 general election?

Oulanyah’s diplomatic coup on Kadaga, a sneak peek into a hot contest ahead of Speakership race – UGNEWS24

Is it end of the road for flip-flopping Latif Sebaggala? 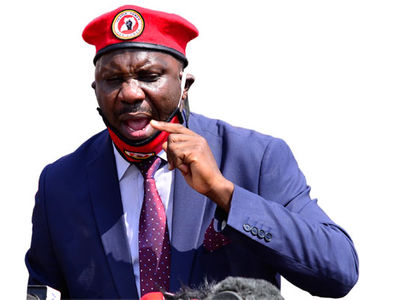 Relatives speak out on missing people

By Derrick Wandera Dozens of families are claiming that their members have been abducted by security agencies and are being held incommunicado while their searches for them have yielded nothing. In personal accounts below, parents...

By Betty Ndagire The four radio presenters and comedians popularly known for acting parody skits under their stage name Bizonto have denied promoting promoting sectarianism before Buganda Road Chief Magistrates court where they were arraigned Friday....