Uhuru Speaks on Fallout With Sonko

Soldiers who manned Ugandan polls were imported from Angola – #ugnews24

Students Stranded As School Dormitory Is Burnt Down

Ruto: I Will Not Allow Raila’s People to Fight Uhuru 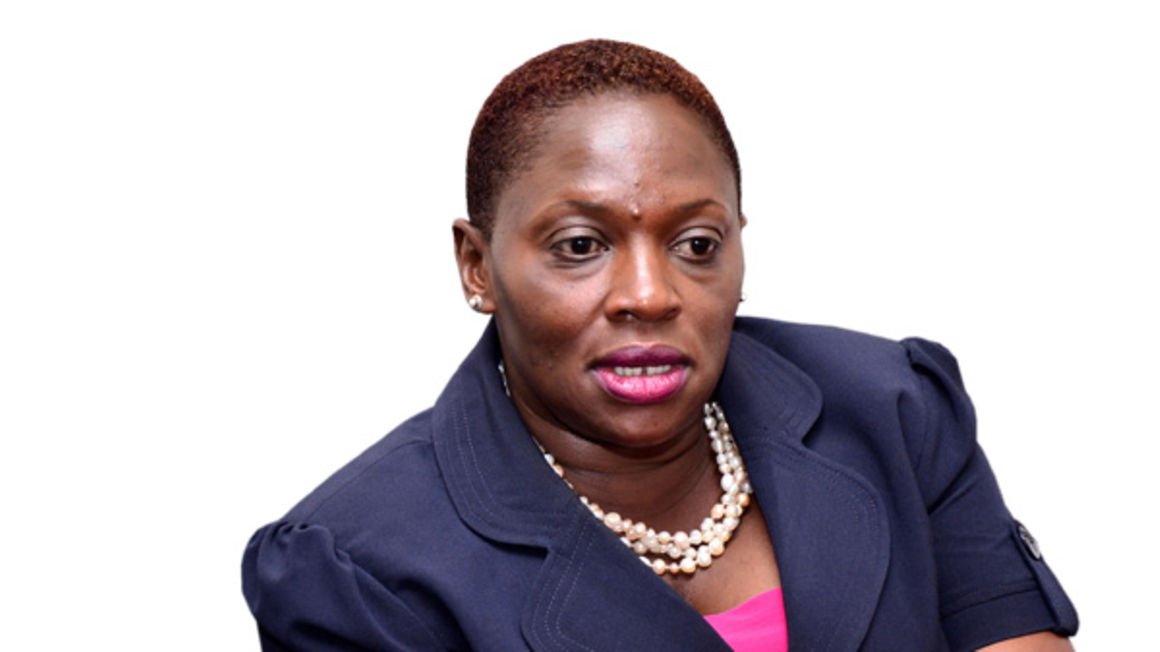 Uganda’s High Court Judge Susan Okalany is among the three least preferred candidates in the ongoing search for next Prosecutor of the International Criminal Court (ICC), according to results of consultations among member states last week.The consultative report of 105 State parties, out of the 123 signatories to the Rome Statute, details that Lady Justice Okalany, Italy’s Francesco Lo Voi, and France’s Brigitte Raynaud “were mentioned the fewest times as either first preference, second preference or other candidate” according to responses to the questions provided.The race for next Chief Prosecutor to replace Ms Fatou Bensouda, whose tour of duty ends on June 15 next year has nine candidates. According to the report, Ireland’s Fergal Gaynor was mentioned the most as preferred candidate/first preference closely followed by UK’s Karim Khan. Spain’s Carlos Castresana Fernande was the third most mentioned candidate as preferred candidate/first preference, albeit with less than half of the references received by the top two, followed by Canada’s Robert Petit, US Morris Anyah, and Canada’s Richard Roy were mentioned next as preferred candidate/first preference.“On the basis of the consultations carried out and taking aggregated information as a guide, a few emerging trends in terms of preferences could be identified,” the report, a copy seen by Daily Monitor reads in part. Advertisement

The consultations, the report further showed among others, a strong desire to see the next prosecutor elected by consensus; strong sentiment that the most qualified person should be elected irrespective of his or her region—although some State parties made reference to the fact that the next prosecutor should ideally come from the Western European and Others Group territory.The outgoing Chief Prosecutor, Ms Besounda, is from Gambia (Africa) while her predecessor Luis Moreno Ocampo hailed from Argentina (South America).The consultations also indicated that the aggregated information from the first round of consultations revealed that some candidates, for the time being, do not seem to have enough support to put them in a position where they are likely to emerge as a consensus candidate. Diplomatic sources familiar with the matter told this newspaper that Uganda’s candidate falls under this bracket.  “She (Okalany) has fought against all odds to come this far but she seems to be in this on her own. The Ministry of Foreign Affairs hasn’t backed her that much,” one diplomat in Brussels told this newspaper.Another diplomat in New York, however, said “she is the only person who believes she can make it far; for us we are not.”On December 18, the Secretariat of the Assembly of States Parties at the 5th plenary meeting of its 19th session deferred the election of the Prosecutor to early next year.Uganda already has Justice Salome Bbosa as a judge at The Hague based court having been elected in December 2017.The office of the prosecutor is one of the four principal organs of The Hague-based court charged with, among others, examining situations under the court where genocide, crimes against humanity, war crimes and the crime of aggression, appear to have been committed, and carrying out investigations and prosecutions against individuals for whom there are reasonable grounds to believe that they are most responsible for those crimes. The prosecutor serves a duration of nine years.

By Isaac Mufumba This result takes to six the number of wins Mr Museveni has registered in all elections that have been held in the last 41 years.Mr Museveni was always going to be the...

Iconic moments to remember in the 2021 presidential campaigns

By Jacobs Odongo Seaman Elvis Mbonye arrived at the grand stage called the 2021 presidential election with the solemnity of a soul. The invite for the men of God to go and pray for peace,...

By Elizabeth Kamurungi President Museveni has pledged to retire numerous times, among which was the promise to handover to a civilian government four years after the National Resistance Army took over power in 1986, then...

What next for Bobi Wine?

By Timothy Kalyegira The Electoral Commission yesterday declared NRM candidate Yoweri Museveni as the winner of the 2021 presidential election.In runner-up position was the NUP candidate and musician Robert Kyagulanyi, aka Bobi Wine.Once again, the...

By Isaac Mufumba Months before March 5, 2019, when Kyadondo East MP Robert Kyagulanyi, alias Bobi Wine, announced that he would stand for the presidency, two time-presidential candidate Abed Bwanika declared that he was the...